The film is directed by Gore Verbinski.

The film is starred by Johnny Depp, Keira Knightly and Orlando Bloom.

Dead Man’s Chest is an adventure movie with lots of action. It is also fantasy because it includes magical and impossible things that no real human being can do. It is a sequel to The Curse of the Black Pearl.

Jack Sparrow, the captain of the Black Pearl, is back with new adventures. This time he, Will, Elizabeth and a Commodore are looking for the chest that belongs to the terrible Captain Davy Jones. But Davy Jones has other plans for Jack Sparrow.

The film has fantastic special effects. The acting is convincing but the plot is a bit confusing. What is more the movie is a bit too long.

I recommend this film to those who love fantasy and adventures.

March of the Penguins

March of the Penguins is a French documentary of 2005, shot by two adventurous men, Laurent Chalet and Jerome Maison who spent a year with the emperor penguins in Antarctica. The National Geographic Society co-produced the documentary with Bonne Pioche. Luc Jacquet was the director and co-writer.

The emperor penguins are among the most beautiful penguins on the planet. The film shows their long journey in Antarctica. The female lays an egg and both parents struggle for the survival of the chick.

It is very moving. It can even make you cry. You feel sadness for the hard reality of penguins’ life. You are inspired by the penguins’ courageous and determined spirit of survival.

The film is a brilliant documentary about the fascinating world of nature. It is a powerful film. It is worth watching. 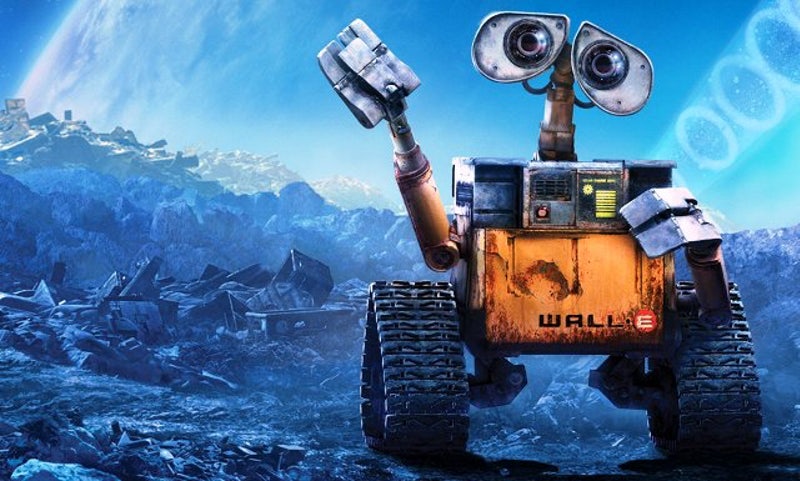 This animated movie is Pixar Animation Studios production; the director-writer is Andrew Stanton.

Pixar’s “WALL-E” is a majestic sci-fi and a touching romance.

WALL-E is a computer animated film which takes place in 2700. It’s the story of a little robot who is programmed to clean up the planet Earth. WALL-E is very curious and a bit lonely. However, his life changes when he meets EVE. She can fly very fast and she is very nice, so an adventure and romance across the galaxy start.

The film has a fascinating computer animation. The film is clever and  sweet with some really funny scenes. I strongly recommend it becuse this film is perfect entertainent. It is one of the best Pixar’s films.