I am fond of reading and there are many literary characters that I like. Now I’f like to tell about one of them. She is Roksolana by Pavlo Zahrebelny.

Some words about the author 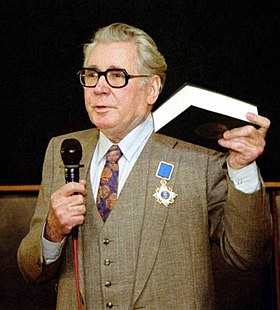 Pavlo Zahrebelny ( born on August 25, 1924 in Soloshyne village, Poltava region – died on February 3, 2009 in Kyiv) was a Ukrainian novelist.

One of his best known novels is Roksolana (1980), about the life of Anastasia Lisovska, a Ukrainian girl from Galicia who became a wife of Sultan Suleyman the Magnificent and played a prominent role in the sixteenth century Ottoman Empire.

Pavlo Zahrebelny was awarded the Shevchenko National Prize in 1974.  His books have been translated into 23 languages.

Hurrem Sultan, also known under the name Roksolana, was the wife of famous Ottoman Emperor Suleiman the Magnificent. She became the first woman in the history of the East who shared the right of ruling the Empire with her husband. 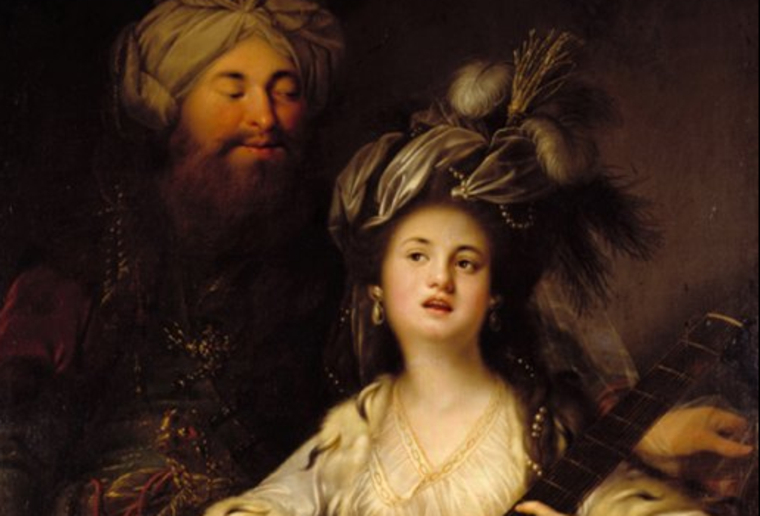 Roksolana, born in Ukraine in the beginning of the XVI century, was captured and conveyed to the harem of Suleiman at the age of 15. Unbelievably beautiful and smart girl quickly won heart of the great Sultan. Roksolana was not just the beloved favorite of the Emperor.

Despite the fact that Roksolana is a legendary personality, the information about her early years is almost unavailable. Most of the versions agree that the girl was born in 1505 or 1506 on the territory of former Polish-Lithuanian Commonwealth (modern Ivano-Frankivsk oblast of Ukraine) in a family of a priest. Roksolana’s original name was Alexandra or Anastacia Lisovska.

Some writers made her the heroine of their novels, television serials were devoted to her. 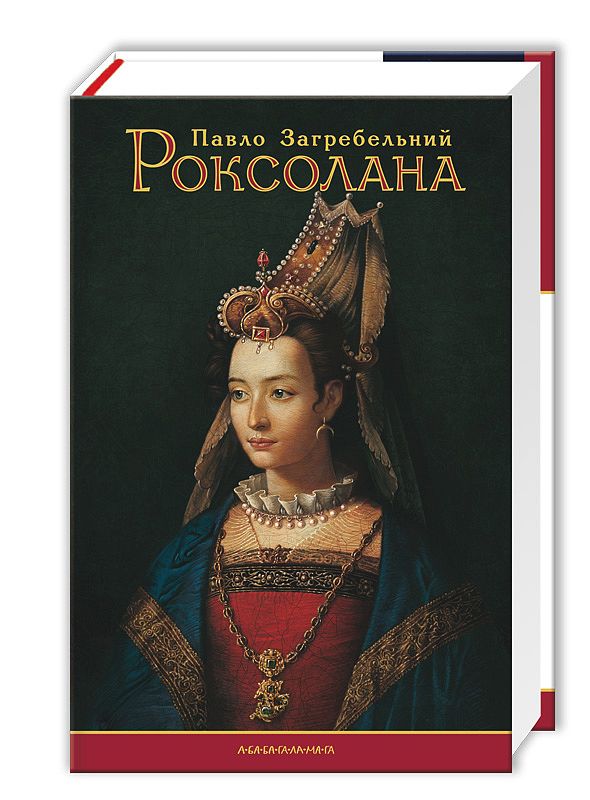 As for me I like Pavlo Zahrebelnyy’s novel “Roksolana” very much. I think that the author was the best in telling the story of that legendary girl from Ukrainian history. In his novel Pavlo Zahrebelny showed how a young shy girl was captured by Tatars and sold to sultan’s harem in Turkey. Other women in the harem tried even to kill her and Roksolana understood that only she herself could change her life.

Once when the sultan came into the harem shy and modest Roksolana ran to him and started to dance near him. The sultan wondered such unusual behaviour of a new beautiful girl and invited her to spend time with him. Later he saw how intelligent and talented she was  and loved her. Great love changed the lives of those two people. The Sultan became the first sultan in the Turkish history who had only one wife. During almost 40 years Roksolana influenced the policy of Osman Empire and Europe. During her life there were no Turkish attacks to Ukraine.

In Zahrebelnyy’s novel Roksolana is active in life. She looks for and finds the way out in every difficult situation. She is inventive and intelligent, kind,  modest and brave. She is a real Ukrainian woman, who likes life and tries to make it better for herself and people she loves.