Speak About the Geographical Position of Ukraine

Ukraine is a sovereign state in the south-eastern Europe. It proclaimed its independence on August 24th, 1991. It has its own territory, government, national emblem and anthem. The territory of Ukraine is 603.7 thousand square kilometers. Ukraine stretches for almost 900 kilometers from north to south, and for over 1,300 km from east to west. Our country borders on Poland, Slovakia, Hungary, Romania, Moldova, Byelorussia and Russia.  The geographical location of Ukraine is very favourable for the development of its relations with countries of Europe, as well as with the countries of the world. Forest takes up only 15%  of Ukraine’s territory. Ukraine is washed by the Black Sea and the Sea of Azov and has very important ports.  Ukraine’s seashore has become popular as one of the best areas for medical treatment and recreation. 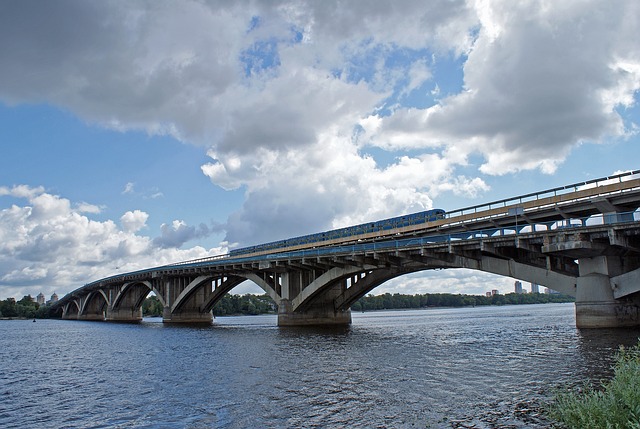 The main rivers are the Dnieper, the Dniester, the Southern Bug, the Danube. The Dnieper is the third longest river in Europe. Swityaz is the largest lake of Ukraine.

The flora and fauna of our country are extremely rich. Many kinds of animals and birds can be found on its territory. 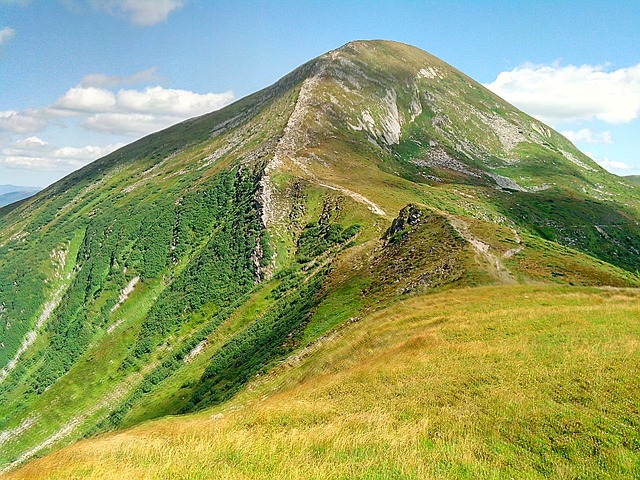 Ukraine is rich in many mineral resources, including iron ore, coal, oil, natural gas, salt, marble, nickel, graphite and building materials. There are many coal-mine, iron-and-steel plants in Ukraine. The leading industries are power engineering, machine-building and chemical production.

Ukraine is an agricultural country. It has the world’s best black soil which covers two-thirds of its territory and gives high harvests of grain, fruit and vegetables. 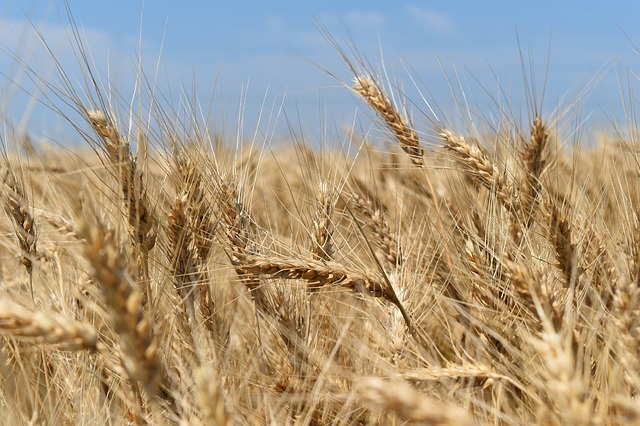 The population of Ukraine is over 46 million. Ukraine is inhabited by people belonging to more than 110 ethnic groups. The most numerous of these are Ukrainians and Russians.

The territory of Ukraine consists of the Autonomy Republic of Crimea and 24 regions. The capital of Ukraine is Kyiv. The largest cities of Ukraine are Kyiv,  Kharkiv, Dnipro, Odesa, Lviv, Zaporizhzhia, Kryvyi Rih.