Romeo and Juliet by William Shakespeare

Romeo and Juliet by William Shakespeare

Romeo and Juliet  by William Shakespeare is a tragedy written early in his career about two young lovers whose deaths ultimately reconcile their feuding families. It was among Shakespeare’s most popular plays during his lifetime and along with Hamlet, is one of his most frequently performed plays. Today, the title characters are regarded as archetypal young lovers.

Romeo and Juliet belongs to a tradition of tragic romances stretching back to antiquity. The plot is based on an Italian tale translated into verse as The Tragical History of Romeo and Juliet by Arthur Brooke n 1562 and retold in prose in Place of Pleasure by William Painter in 1567. Shakespeare borrowed from both but expanded the plot by developing a number of supporting characters, particularly Mercutio and Paris. 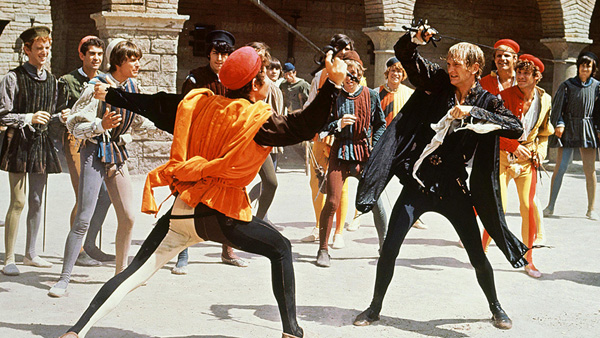 Shakespeare’s use of his poetic dramatic structure (especially effects such as switching between comedy and tragedy to heighten tension, his expansion of minor characters, and his use of sub-plots to embellish the story) has been praised as an early sign of his dramatic skill.

Romeo and Juliet has been adapted numerous times for stage, film, musical, and opera venues.

Put the sentences in the correct order to get the brief plot of Romeo and Juliet by William Shakespeare. 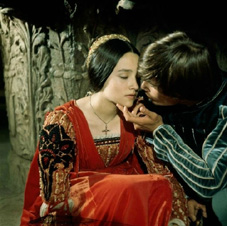 B. Juliet did not know what to do.

D. He gave her some medicine which would put her to sleep for 42 hours.

G. In the family of Montagues there was a son, Romeo, who was 16.

H. Romeo heard that Juliet was dead and he drank poison on Juliet’s tomb and died.

I. In the town of Verona, Italy, there were two rich families, the Capulets and the Montagues.

J. But Jiliet’s father wanted her to marry a young man Paris.

L. But young people fell in love with each other. 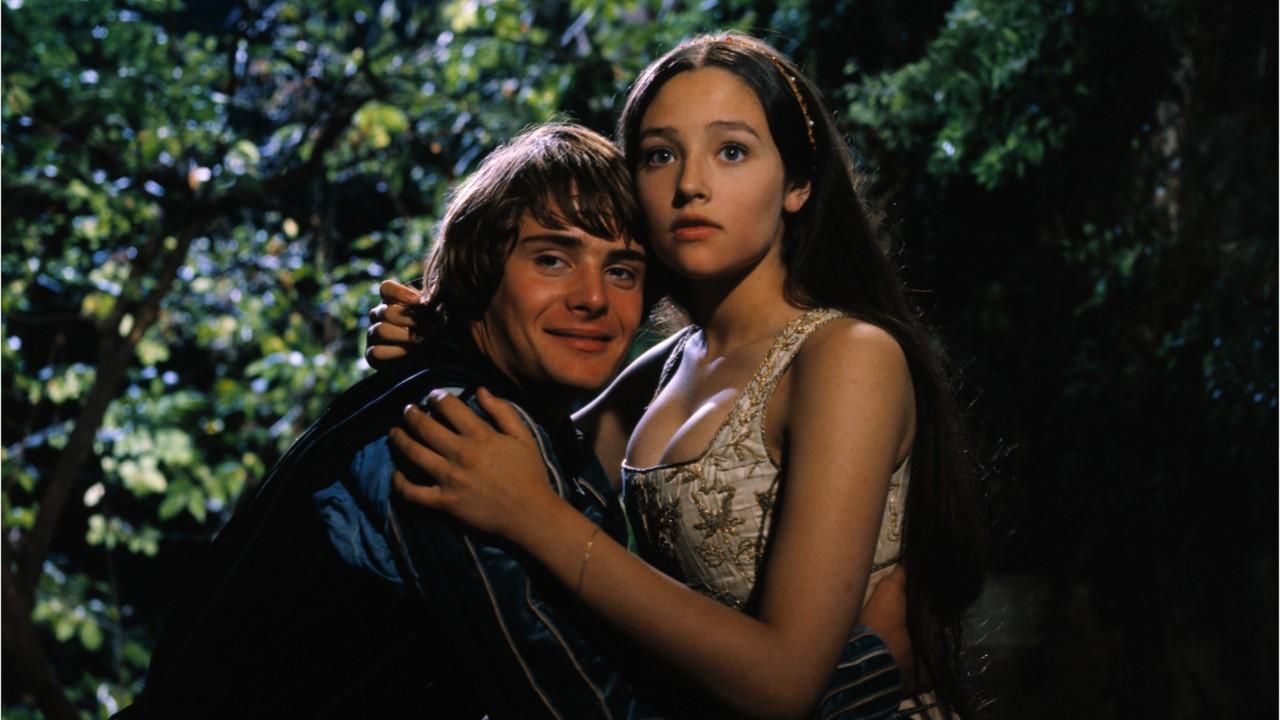 N. So she went to Friar Lawrence for help.

O. There was an old quarrel between those two families.

P. They married secretly with the help of an old friar, Friar Lawrence.

Q. When her mother came into the room, Juliet lay on her bed. 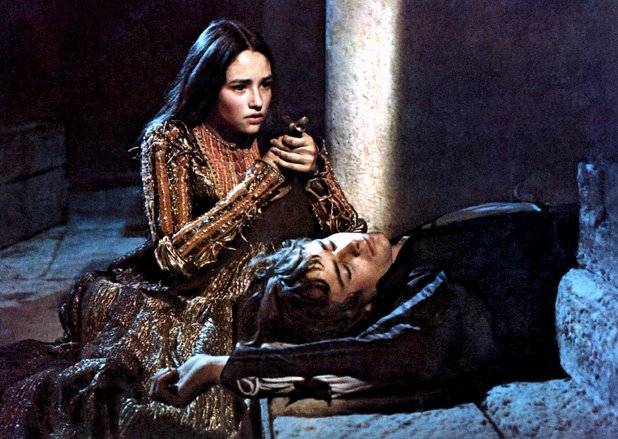 R. When Juliet woke up she saw dead Romeo and she took a dagger and killed herself.

S. In the family of the Capulets there was a beautiful daughter Juliet.