Set in the very heart of England, Coventry, home to rich history and legends, has a population of over 320,000 and is surrounded by the beautiful Warwickshire countryside and its historic towns.

The city is proud to have led the way in pioneering world-first industry and innovation, from watchmaking to bikes, cars and aero engines, with more and more firms looking to invest and locate in Coventry. The successes of global firms Jaguar Land Rover and London Taxi Company have also led to ongoing innovation in the city with a number of major new developments. 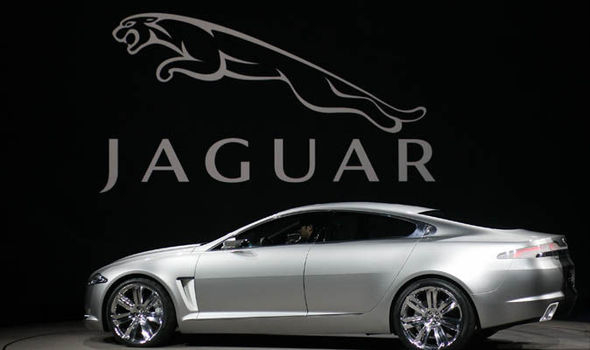 Coventry is also the most central city in England, being only 11 miles (18 km) south-southwest of the country’s geographical centre in Leicestershire.

From the History of Coventry

The Romans founded a settlement next to the River Sowe, and another settlement was formed around a Saxon nunnery that was later left in ruins by the Danish army in 1016. Earl Leofric of Mercia and his wife Countess Lady Godiva built on the remains of the nunnery and founded a Benedictine monastery in 1043 dedicated to St. Mary. In time, a market was established at the abbey gates and the settlement expanded.

Legend has it that the city was the birthplace of St. George, dragon slayer and patron saint of England. 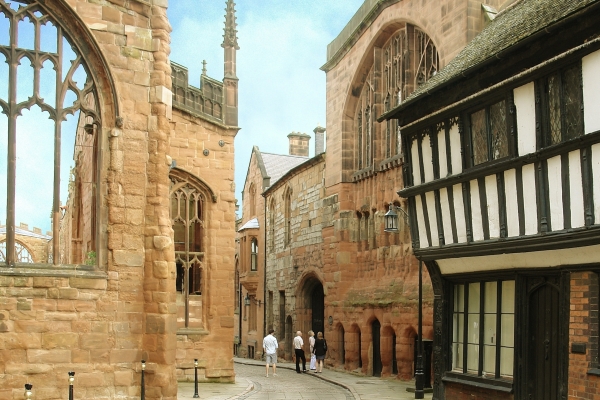 By the 14th century, Coventry was an important centre of the cloth trade, and throughout the Middle Ages was one of the largest and most important cities in England.

The expression ‘true blue’ has Coventry origins and dates from the 14th century, when cloth dyed Coventry blue became very fashionable and expensive. A blue dye from Coventry was famous for not washing out.

Coventry was granted a charter of incorporation in 1345, and in 1451 became a county in its own right.

In the 18th and 19th centuries, Coventry became one of the three main British centres of watch and clock manufacture as well as sewing machines. 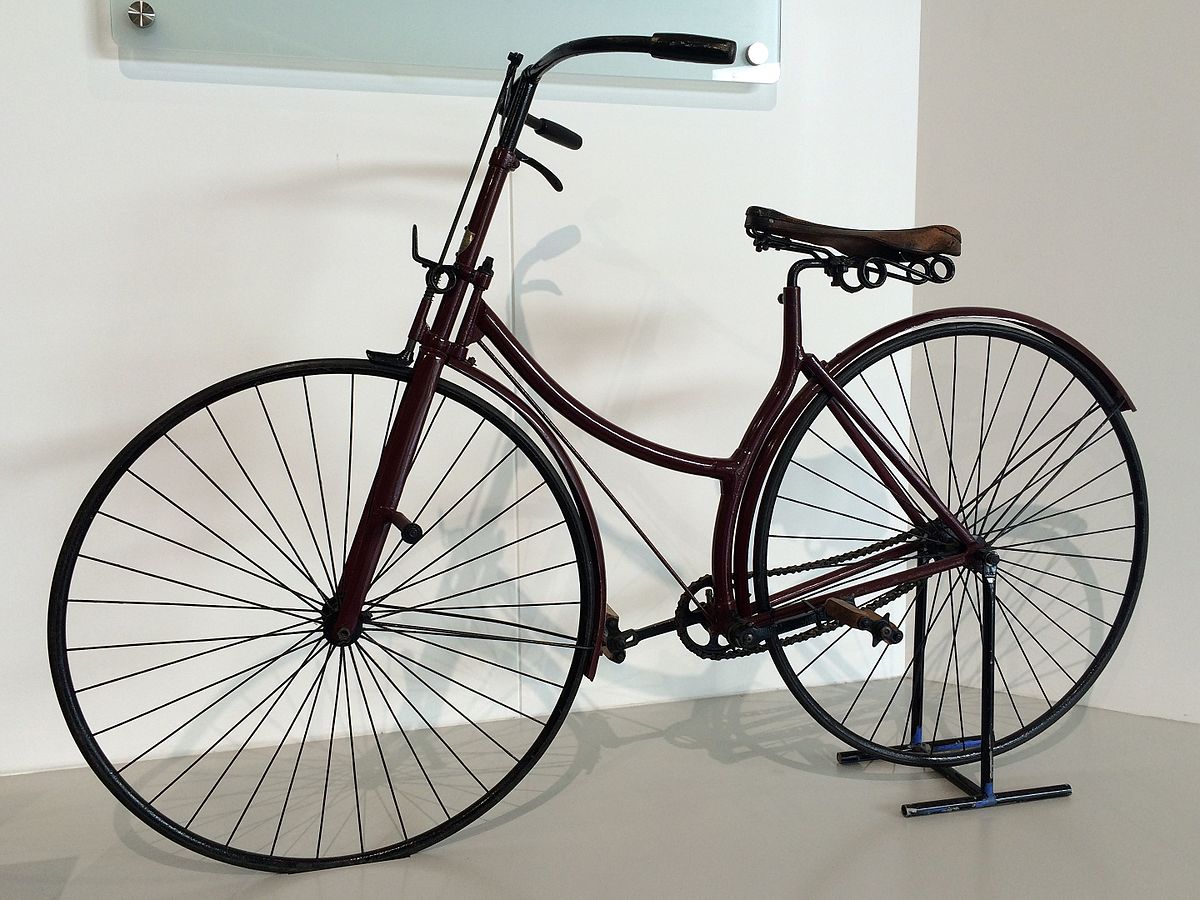 All modern bicycles are descended from John Kemp Starley’s Rover safety cycle, invented in Coventry in 1885. In the late 19th century, Coventry became a major centre of bicycle manufacture. The industry energised by the invention by James Starley and his nephew John Kemp Starley of the Rover safety bicycle. The company became Rover.

Britain’s car industry was founded by Daimler in a disused Coventry cotton mill in 1896. By the early 20th century, bicycle manufacture had evolved into motor manufacture, and Coventry became a major centre of the British motor industry. The research and design headquarters of Jaguar Cars is in the city at their Whitley plant.

The first tank, the first traffic indicators for cars and the first dumper truck were built in Coventry.

Coventry suffered severe bomb damage during the Second World War. There was a massive Luftwaffe air raid that the Germans called Operation Moonlight Sonata that was part of the “Coventry Blitz“, on 14 November 1940. Firebombing on this date led to severe damage to large areas of the city centre and to Coventry historic cathedral, leaving only a shell and the spire. 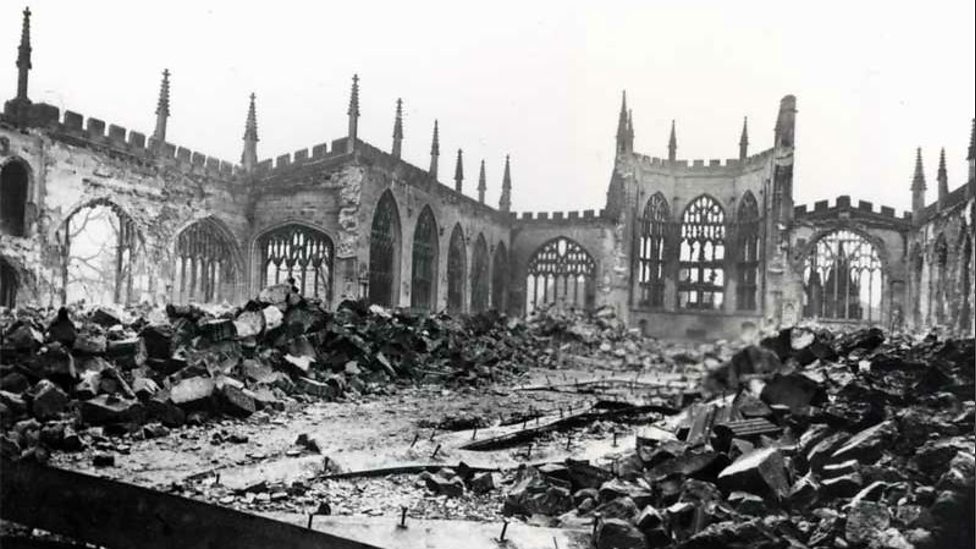 More than 4,000 houses were damaged or destroyed, along with around three quarters of the city’s industrial plants. More than 800 people were killed, with thousands injured and homeless. 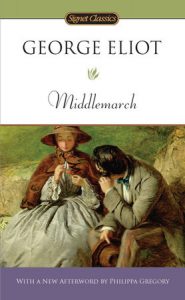 The city was the birthplace of jet pioneer Sir Frank Whittle, the poet Philip Larkin and the pop impresario Pete Waterman.

George Eliot lived and went to school in Coventry.  Life in the city around 1830 was the model for Middlemarch, her most famous novel.

Tencel, the revolutionary fibre now taking the fashion world by storm, was developed at Courtaulds laboratories in Coventry.

Warwick Arts Centre, the biggest complex of its kind outside London, is in Coventry, at the University of Warwick.

Sir Henry Parkes, five times Premier of New South Wales and the father of modern Australia, was born in Coventry in 1815.

The first motorised funeral was held in the city.

The phrase ‘sent to Coventry’ originated during the English Civil War, when captured Royalists were imprisoned in the heavily fortified and strongly pro-Parliament city. They were given a hard time by the local people. 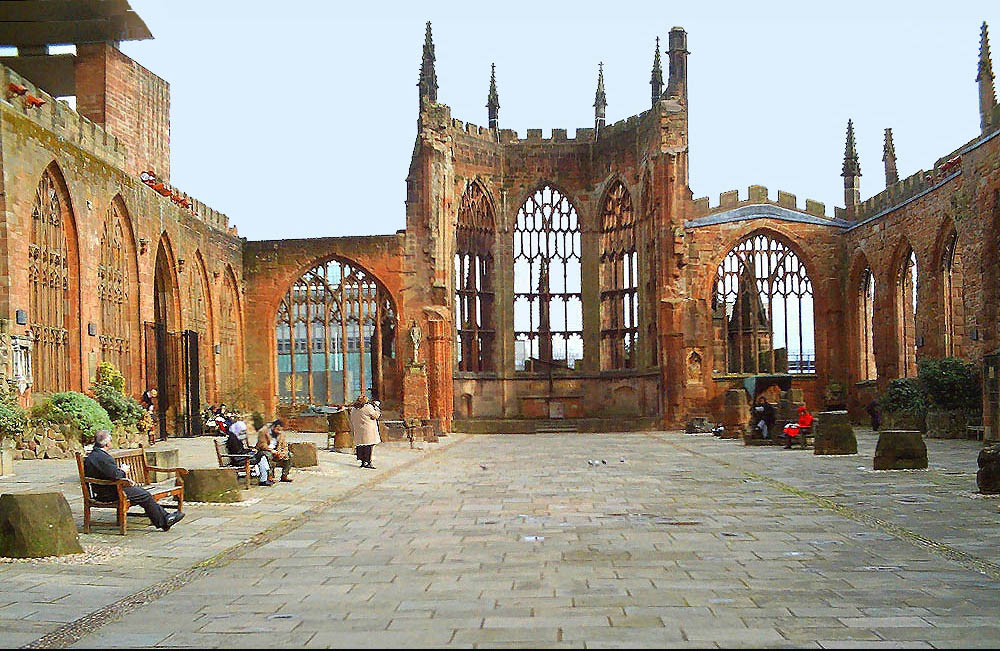 The Cathedral Church of St. Michael, commonly known as Coventry Cathedral remains a ruined shell after its bombing during the Second World War.

The first watch and clock maker in Coventry was Samuel Watson, who was sheriff of Coventry in the 1680s. He was one of the most famous clockmakers in England and made clocks for King Charles II and Sir Isaac Newton.

The Coventry Carol, from a 16th century Mystery Play, was recently voted the country’s seventh most popular carol.

Coventry was the birthplace of Tom Mann, one of the ‘greats’ of the trade union movement. 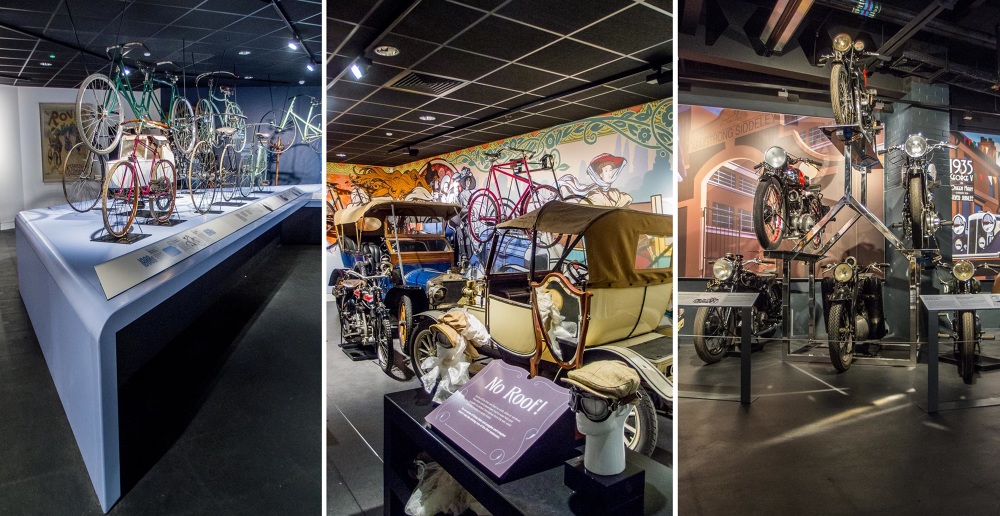 Coventry Transport Museum has the biggest collection of British made cars, motorcycles and bicycles in the world.