Birmingham, Britain’s second largest city, is situated right in the heart of England. Friendly, bustling and thriving, Birmingham is one of the most visited cities. 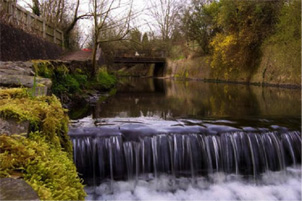 People from Birmingham are called Brummies, a term derived from the city’s nickname of “Brum”, which originates from the city’s old name, Brummagem, which in turn is thought to have derived from “Bromwich-ham”. The Brummie accent and dialect are particularly distinctive.

Birmigham is situated in the centre of the upland area in the valleys of three small rivers – The Tame, the Cole and the Rea. These rivers flow into the Trent, a big navigable river.

Birmingham is younger than the major part of British cities. People do not know the exact date of birth of their town but it is known for sure that it did not exist before Anglo-Saxon times.

Back in the Middle Ages Birmingham was developed as a center of industry, earning the title of  ‘the city of a thousand trades’ because of its vast diversity of manufacturing. 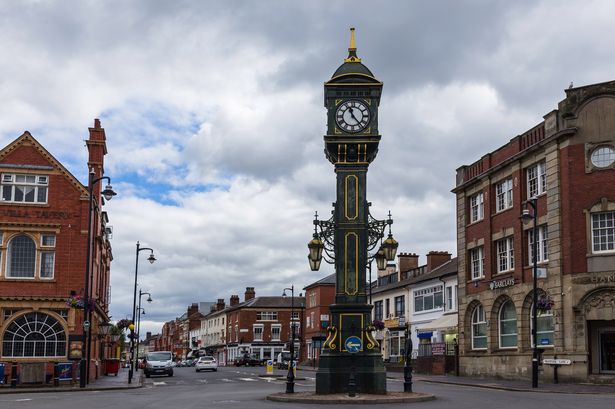 Birmingham is still an important manufacturing center today, producing among many other things, chocolate, cars and jewelry.

Since the Victorian age, Birmingham has become the heart of England’s transport network. It’s in the middle of the motorway system, its railway station has more direct connections than any other in the UK, and its airport has links with 50 cities in Europe.

More recently, Birmingham has become known for the ‘Spaghetti Junction’ – a complex motorway system on the city’s periphery. 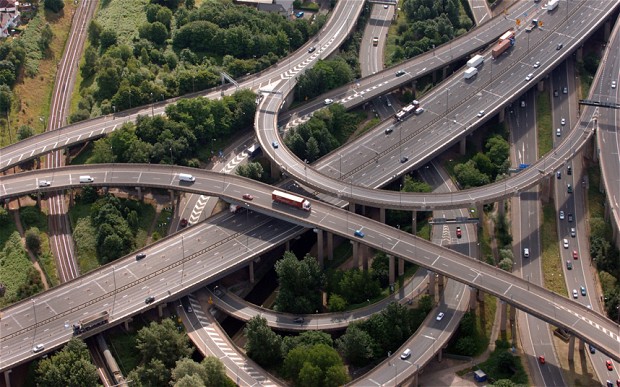 Birmingham, Britain’s second largest city, is one of the UK’s premier centers for setting up a business, holding a conference, shopping, dining and the arts. Where once this city was full of throughways and cars, it is now a place of pleasant open spaces with people walking and lingering. Visitors have commented on a ‘new European’ spirit, observing that its public spaces and grand buildings are among Britain’s best.

Birmingham, astonishingly, has more canals than Venice. Gas Street Basin, in the heart of the city, is crowded with brightly colours narrow boats, and became a bit of a showpiece for architects, and a magnet for restaurants. 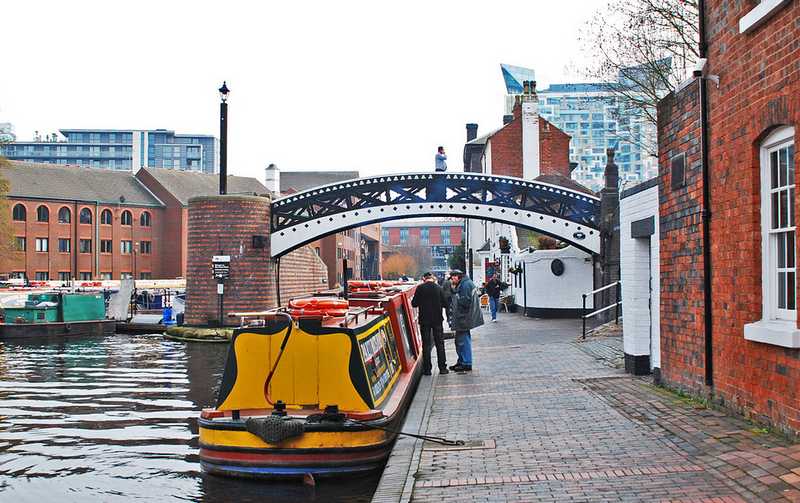 Birmingham also has pride in its old buildings, providing new settings to show them off to advantage. It has also developed an excellent reputation for the arts, with the biggest library in Europe, with its Shakespeare Center, the Museum and Art Gallery, the City of Birmingham Symphony Orchestra.

The modern Symphony Hall is famed for having the best acoustics in Europe. The Catholic Cathedral of St. Chad’s also boasts one of the best mechanical action organs in Western Europe.