Samuel Watson, King of the Watchmakers

Samuel Watson, King of the Watchmakers

Samuel Watson, was a horologist (clock and watch maker) who invented the 5 minute repeater, and made the first stopwatch. He made a clock for King Charles II and was an associate of Isaac Newton.

Before reading make sure you know the following words:

Read about Samuel Watson, King of the Watchmakers

For a peiod of its history, the city of Coventry had a cosiderable reputation as the main centre of clock and watchmaking in Britain. Coventry timepieces made then were synonymous with both quality and reliability. Few people in the city today have heard of Samuel Watson, the king of the watchmakers, but he al,ost by hand paved the way for Coventry‘s involvement in the clock and watch business.

He was at the frontier of the watchmaking revolution in the 1680s, and although it is not known how Watson became involved in the trade, he was a trailblazer for others.

Watson made his name in 1682 when he sold a clock to King Charles II and was invited to be the King’s mathematician. The following year he began work on an astronomical clock for the King, complete with planets and signs of the zodiac, which took seven years to make. It not only told the time of the day but also the positional changes of the palanets. Queen Mary acquired it in 1691 and it is still in the ownership of the Royal Family.

Samuel Watson made several other clocks, and by 1690 the clamour for Watson’s clock was such that he left Coventry and took up residence in London.

He became Master of the London Clockmakers’ Company in 1692, which was testament to his standing in the growing industry.

In 1712, Samuel Watson’s name disappeared from the records of the London Clockmakers’ Company, and the likelihood is that he died in that year. 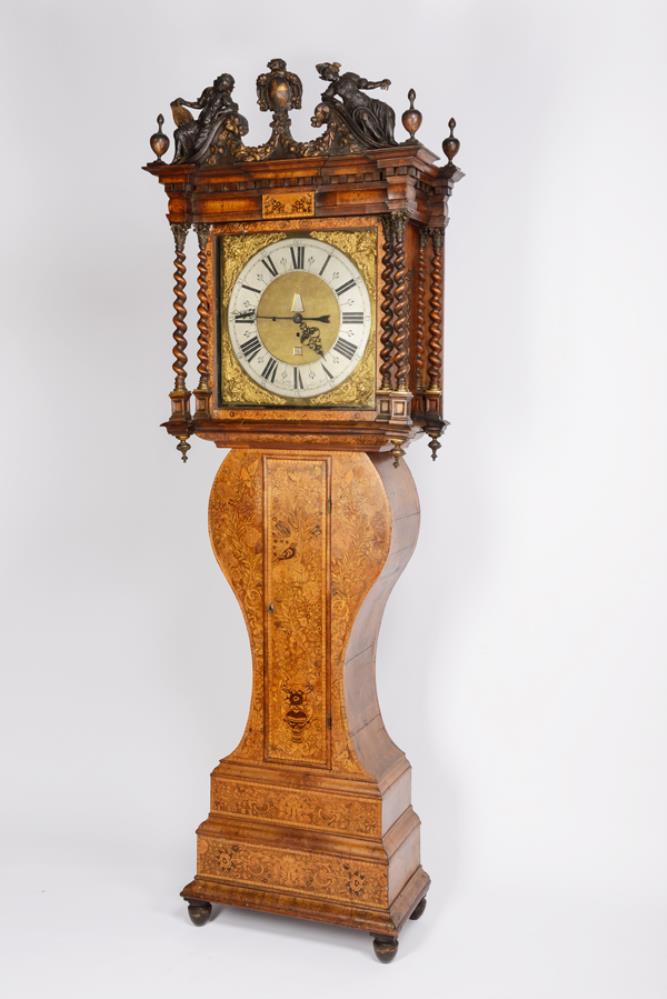