Read the text about Ukraine and do the tasks.

Read the text “Ukraine, a European Country” and try to fill in gaps A – I.

Match the words in bold with the definitions 1 – 7.

Find all the words in the text that sound the same or similar in the Ukrainian language.

Ukraine, a European country, is the largest country in Europe. The village of Dilove (district if Rakhiv, province of Transcarpathian) is considered to be the geographical centre of Europe. 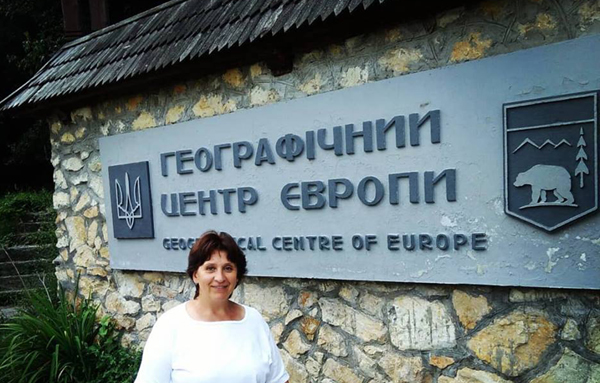 Ukraine’s longest C)_______________ is the Dnipro. It ranks as Europe’s third longest waterway. It divides the country into right-bank and left-bank Ukraine, and flows south to the Black Sea.

Ukraine has picturesque scenery and a temperate continental climate. It has cold winters with show and warm D)______________. The temperature ranges between +35°C in summer and – 20°C in winter. 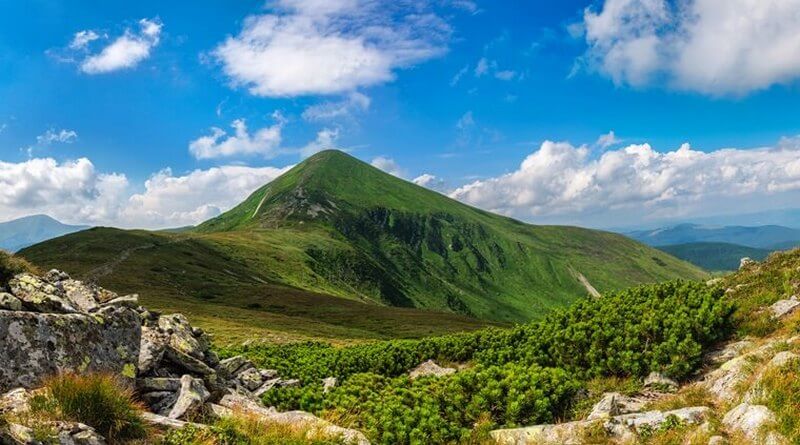 Ukraine has 5% of the world’s mineral resources. There are 80 different types, including coal, iron, ore, titanium, granite and marble.

Ukraine is famous for its F)_______________ with plantations of pine, oak, beech and birch. Most forests are in the Carpathians and Polissia.

Ukraine has more than 3,000 lakes. In the Shatski lakes in the North-West there are a lot of fish, perch, pike and carp. 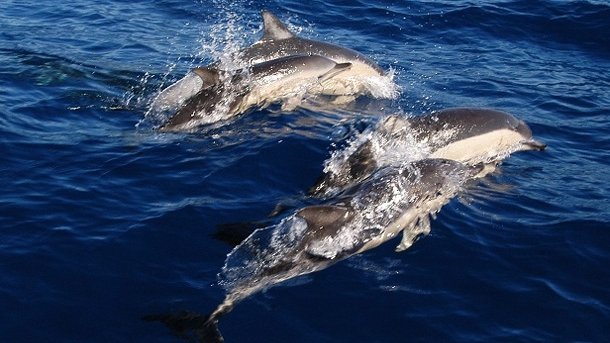