One Good Turn Deserves Another

One Good Turn Deserves Another

One good turn deserves another. (Do good to me and I’ll do good to you.) – Послуга за послугу. Рука руку миє.

I’ll do as much for you one day, old man. One good turn desrves another, and you’ve got the first chance. (F. Danby)

There was a political ring in Philadelphia in which the mayor, certain members of the council, the treasurer, the chief of police, the commissioner of public works, and others shared. It was a case generally of “You scratch my back and I’ll scatch yours”. (Th. Dreiser)

Claw me and I’ll claw you.

Scratch my back and I’ll scratch yours.

One hand washes another and both the face.

You play my game and I’ll play yours.

Read the story which is a good illustration of the proverb “One good turn deserves another”.

One evening Mr. Green was driving in his car along a lonely country road. He had been to London where he had drawn 50 pounds from the bank, and he was now returning home with the money which he had put in his pocket book.

At the loneliest part of the road a man in a shabby, badly-fitting clothes stopped him and asked for a lift. Mr. Green told him to get into the car and continued on his way. As he talked to the man he learned that he had been in prison for robbery and broken out of prison two days ago. Mr. Green was very worried at the thought of the 50 pounds that he had put in his pocket book.

Suddenly he saw a police car and had a bright idea. He had just reached a small town where the speed limit was 30 miles an hour. He pressed down the accelerator and drove the car as fast as it would go. He looked back and saw that the police car had seen him and had begun to chase him. 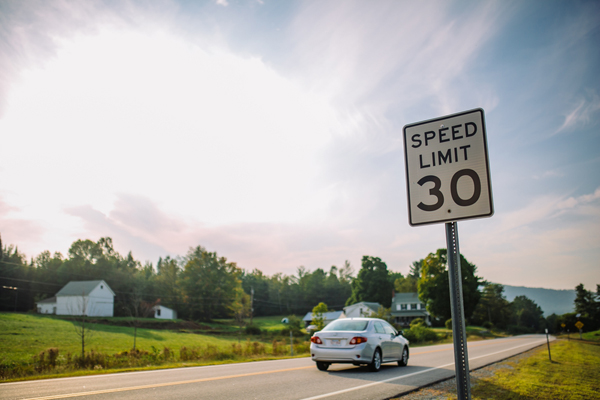 Then Mr. Green started up his car again and drove on. He had given up all hope of his 50 pounds, but just as he reached the outskirts of London, the passenger said he wanted to get out here. Mr. Green stopped the car; the man got out and said, “Thanks for the lift. You’ve been good to me. This is the least I can do in return.” And he handed Mr. Green the policeman’s notebook. While the policeman had talked to Mr. Green, the thief had stolen the notebook. 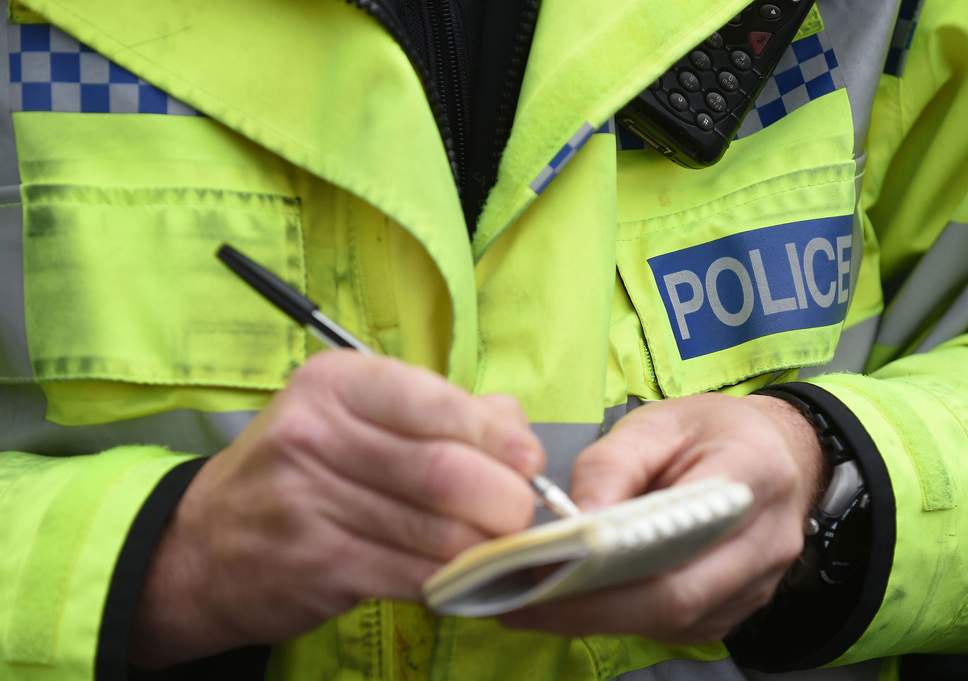 Retell the story “One Good Turn Deserves Another”.