Read and speak about Mark Twain, American writer and humorist

Samuel Langhorne Clemens, also known as Mark Twain, is one of America’s most famous authors. His stories and novels are famous for their humor, vivid details, and memorable characters. His best-known works are The Adventures of Tom Sawyer and The Adventures of Huckleberry Finn, both classics in American literature. Mark Twain’s own life was interesting enough to be a book.

Mark Twain was born in 1835 in the state of Missouri, near the Mississippi River. He came from a poor family. His father was an unsuccessful lawyer. The family seldom lived more than a year or two in the same town. That is why the future writer did not even finish secondary school. His father died when he was twelve, so he had to leave school.

From the very beginning, Sam worked in the field of writing called journalism. First he was a printer’s devil for the Missouri Courier. In 1851 he became a typesetter and editorial assistant at the Western Union, a local paper owned by his older brother, Orion. Sam published his first known sketch, “A Gallant Fireman”, in this paper. 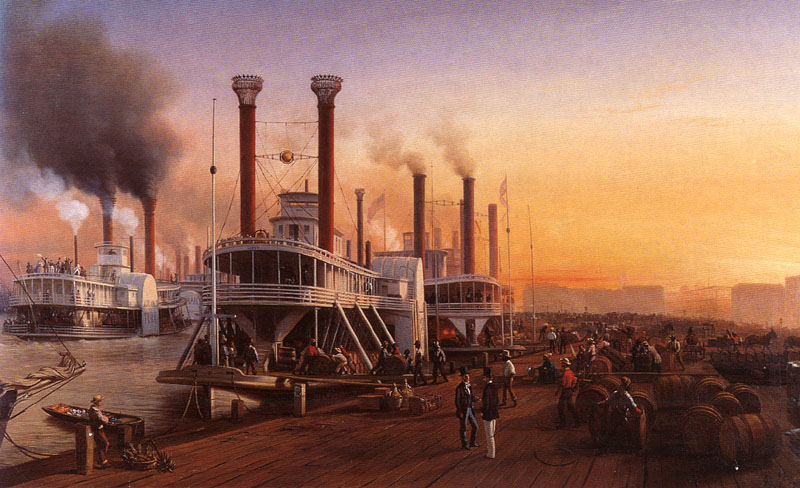 The Civil War, which started in 1861, made travelling on the Mississippi impossible. Twain then went to Nevada. There he worked on a newspaper. In 1864 he went to California to find gold. Twain did not have much luck as a gold miner. He left California to travel in Europe. Twain wrote a book about his trips around Europe.

Mark Twain married Olivia Langdon in 1870 and soon they settled in Hartford, Connecticut. Together they had four children: a son, Langdon, who died as an infant, and three daughters—Susy, Clara, and Jean.

It was at their house in Hartford that Clemens turned from journalism to writing the books and novels that made him famous. 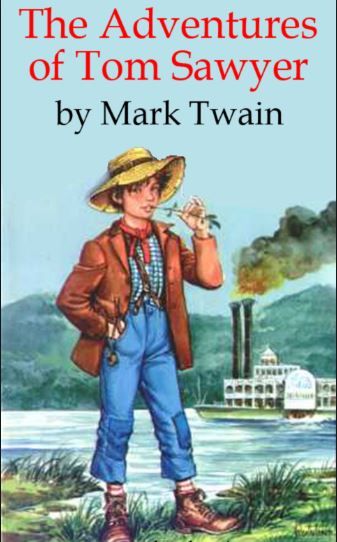 Mark Twain’s literary work enjoys widespread popularity. In his sketches, articles, stories, and novels, he captured the flavor and spirit of America during the late nineteenth century. His characters are always well-drawn, his stories are true-to-life and the plots of his stories are skilfully built up.

Many years have passed since Mark Twain’s death, but even now we enjoy reading his works because he wrote about universal themes that affect people of all times. Mark Twain, American writer and humorist is also a realist — the author of biting satires and bitterly critical pages revealing a good deal of the truth about American way of life. His pen name lives on in his books, in an annual book award, and in the vast national forest in Missouri that is named in his honor.