”Luck” is a short story written by Mark Twain in 1886 and published in Harper’s Magazine in 1891. As you might guess, it’s all about luck.

About forty years ago, I was an instructor in the military academy at Woolwich when young Scoreby took his first examination. I felt extremely sorry for him. Everybody answered the questions well, intelligently, while he – why, dear me – he did not know anything, so to speak. He was a nice, pleasant young man. It was painful to see him stand there like a dummy and give answers that were miracles of stupidity and ignorance.

I knew, of course, that when examined again he would fail and be thrown out. So, I said to myself, it would be a simple, harmless act of charity to help him as much as I could.

I took him aside and found he knew a little of Caesar’s history. And as he did not know anything else, I went to work and drilled and tested him. I made him work, over and over again, on a few questions about Caesar which I knew would be used.

If you believe me, he came through with flying colours on examination day. He got high praise, too, while others who knew a thousand times more than he, failed.

My conscience tortured me day and night – what I was doing was not right. But I only wanted to make his dismissal a little less painful for him. It was pure charity. I never dreamed it would lead to such strange, laughable results. I thought that sooner or later one thing was sure to happen: the first real test would ruin him.

Then, the Crimean War broke out. Nervously I waited for the worst to happen. It did. He was appointed to a captaincy. A captain! I thought my hair would turn white. 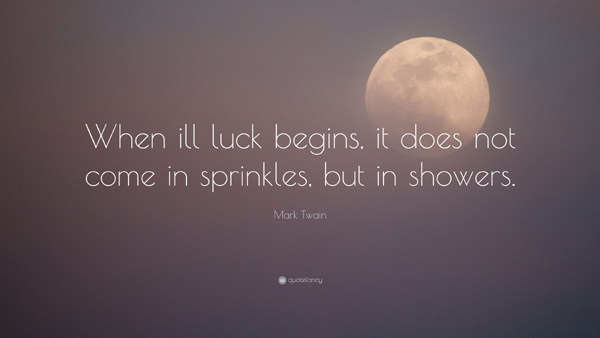 be thrown out – бути виключеним 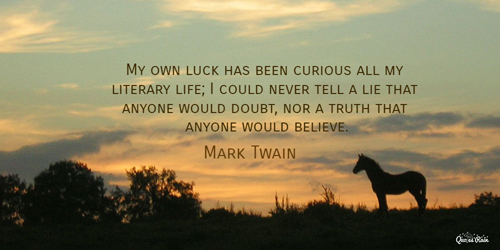