Read and speak about the Thames, the life-blood of England 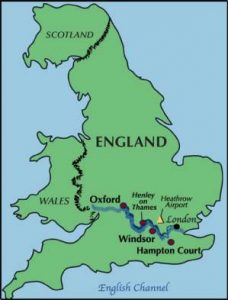 The Thames is not only London’s river. It is England’s river, for it winds its way through two hundred and fifty miles of English villages and towns, of English cities and English country-side. It is a river where swans build their nests, and punters go idling through the got summer days. It is a river where you may hang over the big bridges and catch a glimpse of the trade routes of the entire world.

It has known danger and romance, invasion, and rebellion, gay water pageants and grim justice; and the river itself has always been the life-blood of England.

London’s river is a busy, hardworking river, for traffic follows up and down, all day long, every day of the year, bringing wheat and newsprint from Canada, sugar-cane and sugar-beet from India, wool from Australia, frozen lamb from New Zealand, and a wonderful collection of other goods from nearly every other country in the world.

In order to deal with all the loading and unloading, the Port of London Authority maintains a series of docks covering 4183 acres and 44 miles of deep-water berths for ocean-going ships. 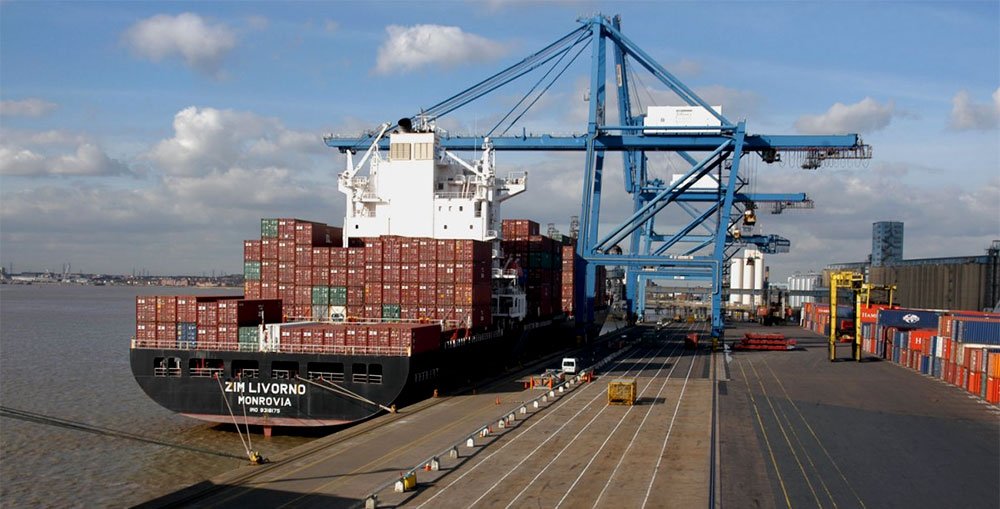 There are two large docks near Tower Bridge, the London and St. Katharine Docks. At these docks, the store-houses are filled with silk and tobacco, ivory and quicksilver, rubber and tallow, perfumes, spices, wool bales, and wines. There is a wonderful electric wool-piling machine in use at the dock which can pile the bales, weighing five hundredweight each, three high. Another modern invention in use there is an adaptation of the military mine-detector. When bales of rubber are delivered at the docks for export, they are tested by the mine-detector to see that no metal is hidden among the rubber.

The London and St. Katherine Docks are the main warehousing docks in London, and it is here that the London wool sales are held.