21st February was declared to be the International Mother Language Day by UNESCO in 1999.

Here are some interesting facts about Ukrainian language.

The Ukrainian language was officially recognised as the second most melodic language in the world after Italian and the third most beautiful based on such criteria as vocabulary, phonetics, phraseology and sentence structure after French and Persian. The competition took place in Paris in 1934. Other sources say that the bronze should be given for the Ukrainian language in this contest, the second place appointed for the French, and the fourth place given to the Persian language.

It is spoken by about 51 million people mainly in Ukraine, and also in many other countries, including Argentina, Armenia, Azerbaijan, Belarus, Brazil, Canada, Estonia, Georgia, Hungary, Kazakhstan, Kyrgyzstan, Latvia, Lithuania, Moldova, Paraguay, Poland, Romania, Canada, the USA, Russia and Slovakia.

The Ukrainian language takes the second place after the Russian language as the most widespread Slavic language. It also takes the 26th most spoken language in the world according to the number of speakers.

It is included in the list of languages ​​that are successfully developing. The language even has its own holiday – November 9, which is “The Day of Ukrainian writing and language” in Ukraine.

Ukrainian religious material, including translations of the Bible, was written in Old Slavonic, the language used by missionaries to spread Christianity to the Slavic peoples.

The world famous melody “Summertime” written by George Gershwin was inspired by the Ukrainian lullaby called “Oi Khodyt Son Kolo Vikon” (The Dream Passes by the Windows) performed by the Ukrainian National Chorus. This fact has never been proven but this theory definitely has a right to exist as the parents of George Gershwin originally came from Ukraine, the city of Odessa. 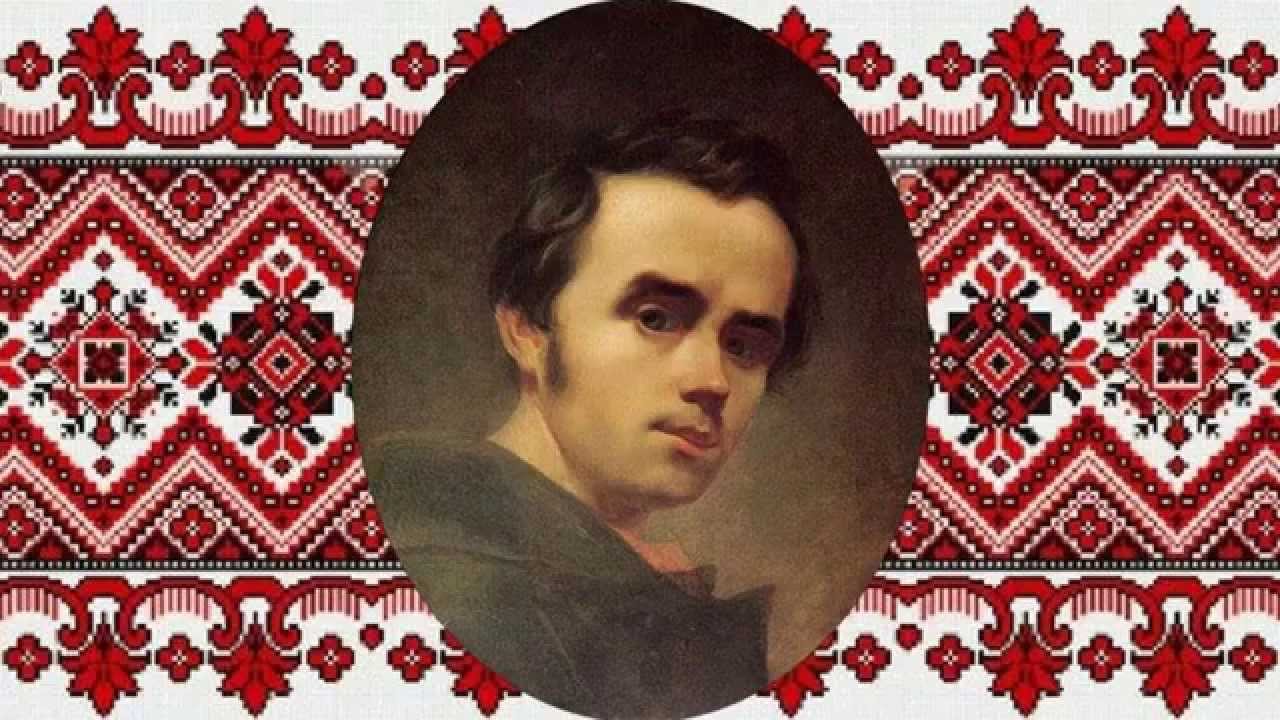 When I am dead, bury me
In my beloved Ukraine,
My tomb upon a grave mound high
Amid the spreading plain,
So that the fields, the boundless steppes,
The Dnieper’s plunging shore
My eyes could see, my ears could hear
The mighty river roar.

When from Ukraine the Dnieper bears
Into the deep blue sea
The blood of foes … then will I leave
These hills and fertile fields —
I’ll leave them all and fly away
To the abode of God,
And then I’ll pray …. But till that day
I nothing know of God.

Oh bury me, then rise ye up
And break your heavy chains
And water with the tyrants’ blood
The freedom you have gained.
And in the great new family,
The family of the free,
With softly spoken, kindly word
Remember also me.

In this district, there are about 5.5 million people, including the city of Chicago, together with the suburbs. According to the representatives of the county’s government, they had more than 27.000 uploads of information in Ukrainian.

Historically, the “calling” form was an element of the Indo-European system of cases and existed in Latin, Sanskrit, and Ancient Greek. For example, the word “пан” (master, sir) has a vocative case, even in the plural – ” панове”, which corresponds to the appeal of “gentlemen”.

According to the publication “Brief Dictionary of Synonyms of the Ukrainian Language”, in which 4279 synonymous series were developed, the word “бити” (beat, hit, fight) has the most synonyms in the language – a total of 45.