Valentine’s Day happens every year on February 14. Red and pink hearts, along with chubby cupids, decorate stores, offices, and classrooms. Children often make cards to give to their friends and their families. Adults make or buy special cards for the people they love. Friends may give gifts of candy, flowers, jewelry or clothing.

The cards given on Valentine’s Day are called “valentines”. Valentines often have poems written on them. One of the most popular Valentine’s poems is the following:

Hundreds of years ago in England, many children dressed up as adults on Valentine’s Day. They went singing from home to home. One verse they sang was:

Good morning to you, valentine;

Curl your locks as I do mine –

Two before and three behind.

Good morning to you, valentine.

In Wales wooden love spoons were carved and given as gifts on February 14th. Hearts, keys and keyholes were favourite decorations on the spoons. The decoration meant, “You unlock my heart!” 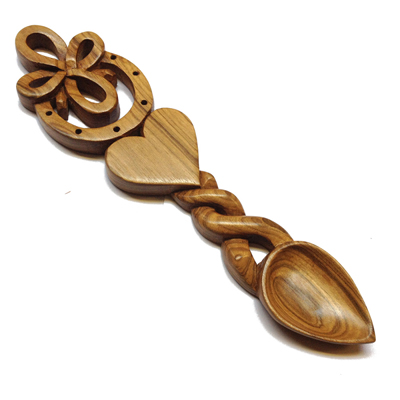 In the Middle Ages, young men and women drew names from a bowl to see their valentines would be. They would wear these names on their sleeves for one week. To wear your heart on your sleeve now means that it is easy for the other people to know how you are feeling. 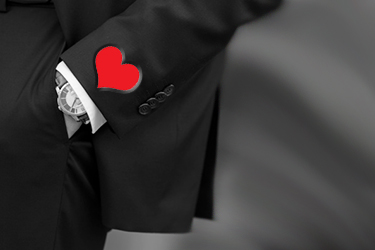 “To wear your heart on your sleeve isn’t a very good plan; you should wear it inside, where it functions best.” Margaret Thatcher

“The most beautiful people wear their hearts on their sleeves and their souls in their smiles.” Mark Anthony

In some countries, a young woman may receive a gift of clothing from a young man. If she keeps the gift, it means she will marry him. 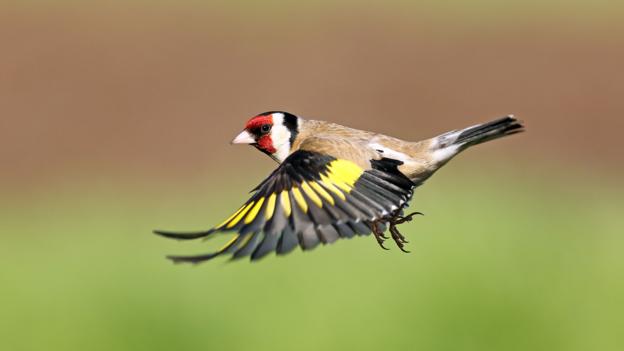 A love seat is a wide chair. It was first made to seat one woman and her wide dress. Later, the love seat or courting seat had two sections, often in an S-shape. In this way, a couple could sit together – but not too closely! 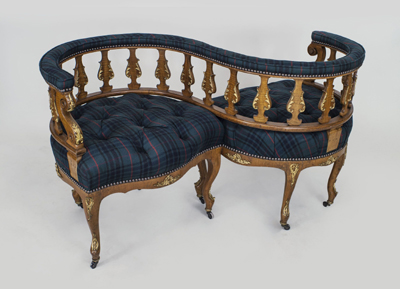 X for Kisses O for Hugs

The cross was, of course, a religious symbol. Not only did it refer to the cross of Calvary; it also was the first letter of the Greek word for Christ, Xristos.

In the days when few people could write, their signature cross, or “X”, was a legally valid mark. To emphasize their complete sincerity in an accord, they often kissed the mark, as a Bible was frequently kissed when an oath was sworn upon it.

It was this practice of kissing the “X” that led to its becoming a symbol of a kiss.