Do you know the symbols of Valentine’s Day?

Emotions are feelings such as love, happiness, anger, or fear. A long time ago people believed that all the emotions were found in the heart. In later years, they thought only the emotion of love was connected with the heart. The heart is still a symbol of love, and because of this, it is also a symbol of Valentine’s Day. 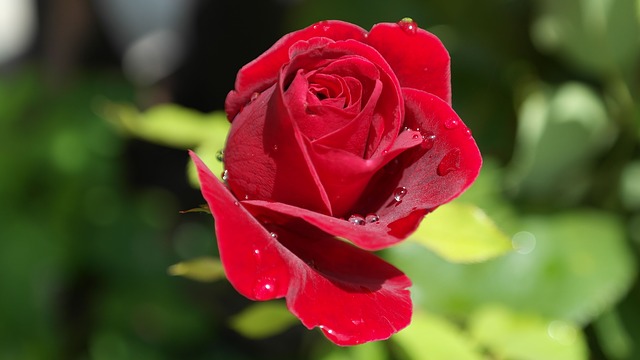 The rose was the favorite flower of Venus, the Roman goddess of love. Red is a color that stands for strong feelings. This is why the red rose is a flower of love. 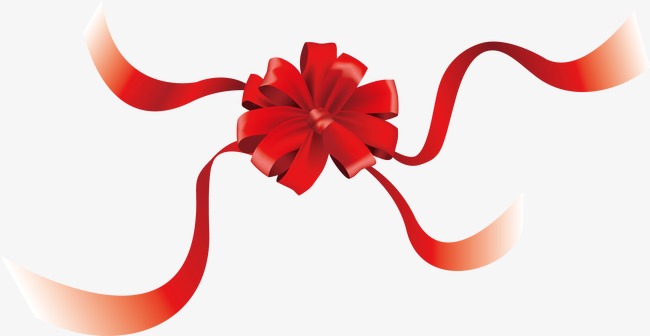 Ribbons go back to the days when ladies gave ribbons to their favorite knights when they went to war.

Lace comes from a Latin word, it means “to catch”. Lace was supposed to catch the heart of a loved one.

Lace is a pretty fabric made by weaving together fine threads. Hundreds of years ago, women carried lace handkerchiefs. If a woman dropped her handkerchief, a man nearby might pick it up and return to her. Sometimes a woman might see a man she wanted to meet. She might drop her lace handkerchief on purpose to encourage romance.

Soon people thought of romance when they thought of lace. They began using paper lace to decorate chocolate boxes and Valentine cards. 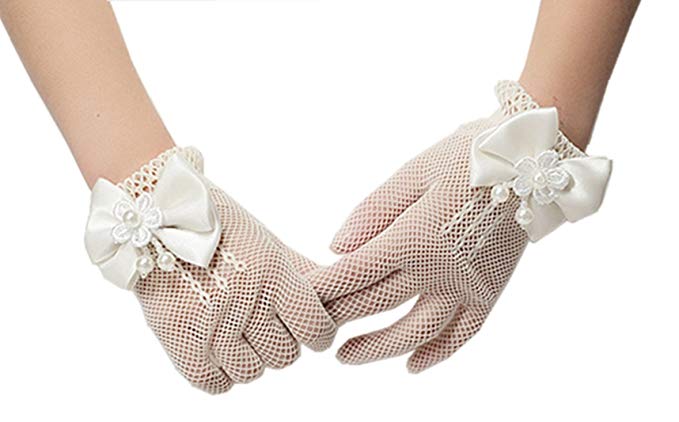 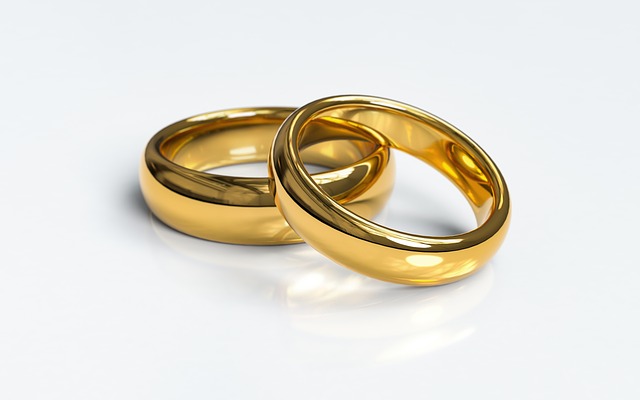 In some countries, men and women exchange rings when they become engaged or marry. Two or three hundred years ago, Valentine’s Day was a popular day for giving an engagement ring. An engagement ring usually had a stone or jewel set in it. Diamonds are common it today’s engagement rings. 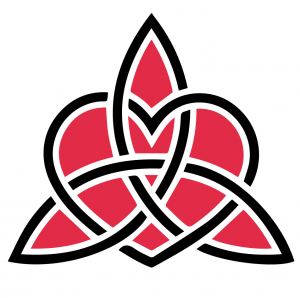 A love knot is a series of winding and interlacing loops with no beginning and no end. It is a symbol of endless love. People made love knots from ribbon or drew them on paper. Often, a message was written on the love knot. The message had no beginning or end. It could be repeated endlessly.

Lovebirds are colorful parrots found in Africa. Most have red bills. They are called lovebirds because they sit closely together in pairs.

Doves were thought to be favorite birds of Venus. They remain with the same mates all their lives. The males and females both care for their babies. Because these birds are symbols of loyalty and love they are also symbols of Valentine’s Day. 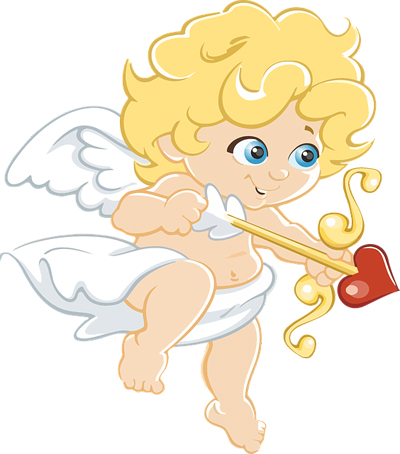 Cupid, ancient Roman god of love in all its varieties, the counterpart of the Greek god Eros and the equivalent of Amor in Latin poetry. According to myth, Cupid was the son of Mecury, the winged messenger of the gods, and Venus, the goddess of love. He often appeared as a winged infant carrying a bow and arrows whose wounds inspired love or passion in his every victim.