Some Facts About Geography

New Zealand is a very interesting English-speaking country. It has got total area of 269,000 square kilometers. It is situated to south-east of Australia in the Pacific Ocean. It consists of two main islands (North Island and South Island) and some smaller ones. Nearly 3.5 million people live in the country.

The capital of New Zealand is Wellington. It is a financial centre too. The city was founded in 1840 and has been the capital since 1865. The official language is English.

The climate of New Zealand is moist. New Zealand is rich in minerals. There are some main industries in the country, for example, iron and steel industry. The country has gas and petroleum.

There are many mountains in New Zealand. The highest is Mount Cook (3,764 metres or 12,349 feet). There are many rivers and lakes in the country. The chief rivers are the Waikato and the Wairu.

The National Symbol of New Zealand

You have heard about the native animals in the country. One of them is the kiwi. This interesting bird lives in the wet parts of the thick bushes. In the day-time the bird does not go out. It comes out only at night to find food. Kiwis cannot fly. Many years ago kiwis were hunted for food. Now the government does not permit the hunting the kiwis. The kiwi is now the symbol of New Zealand people. Small children are often called kiwis. 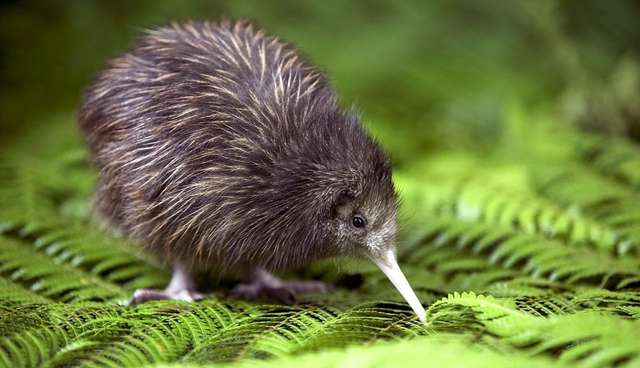 New Zealand is independent state, but formerly it is a part of the British Empire. The head of the state is the Queen. New Zealand is self-governing state. The Parliament consists of one House only, the House of Representatives. The Prime Minister is the head of the government.

New Zealand has got heavy industry. There are many plants in the country. Paper and rubber industries are developed too. New Zealand exports wool, meat, butter.

There are some big cities such as Auckland, Wellington, Christchurch, Dune-din, Nelson. Auckland and Wellington are the main ports of the country.

New Zealand is a very interesting and beautiful country. 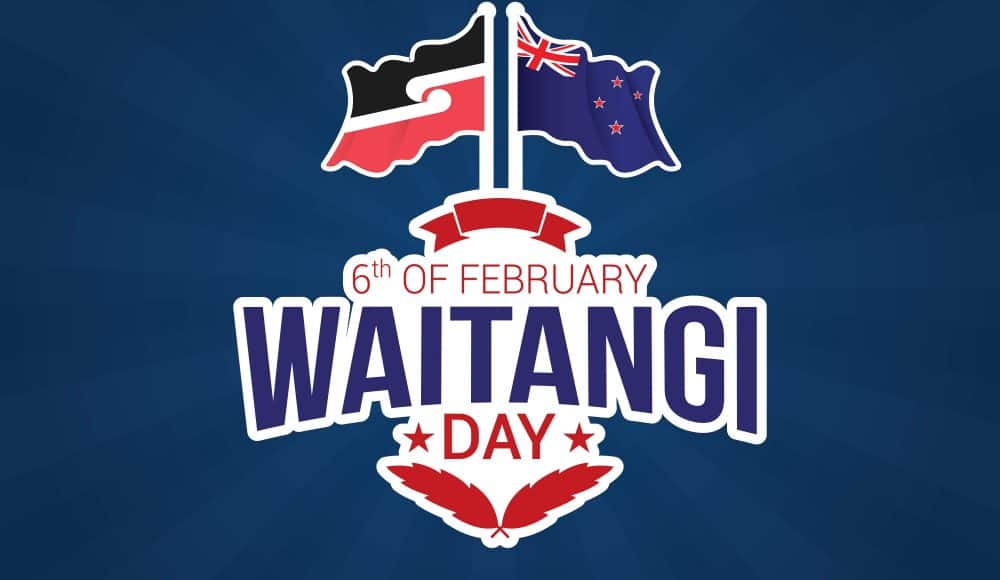 Waitangi Day is a New Zealand national day celebrated every year on February 6th. It marks the occasion on which the Maori chiefs signed the Treaty of Waitangi with British representatives in 1840. The Waitangi Treaty is known as New Zealand’s founding document, covering matters of sovereignty and citizenship. Waitangi Day is a day in which New Zealanders can reflect on their past and think about the future. Get ready to say Kia Ora to everyone on Waitangi Day. Waitangi Day celebrations cover all sorts of occasions from major sporting events to rodeos, picnics, local food stalls, traditional kapa-haka, music and entertainment and even a folk music festival.