The Future of the Book

The Future of the Book

Do computers mean that there will be no books in future?

Use this information to write an argumentative essay Electronic Books

The death of the book has been predicted for centuries. There were those who thought that the invention of printing heralded the end of civilization. Cinema, radio and television have all been presented as the murderers of the book, our most treasured cultural icon. The Internet is the latest suspect to hold the smoking gun.

The problem is that this is a murder without a victim. More books are being published than ever before. The mass media of the twenty-first century have generated print, not destroyed it. Books derived from movies and broadcasts groan on the shelves of bookshops throughout the world. Newspapers are filled with stories about media people, both in reality and in the soapy world, which they inhabit. Far from killing the book, the media have been one of its saviours.

Computing and the Internet may be different. Some books are indeed being replaced by electronic media. Who wants to use a twenty-volume encyclopedia when information can be retrieved in a flash from the Internet? Why should a lawer spend time (and client’s money) searching through massive tomes, when what is sought can be found in seconds from a database? But many people prefer reading a novel from a book than from laptops or electronic books. 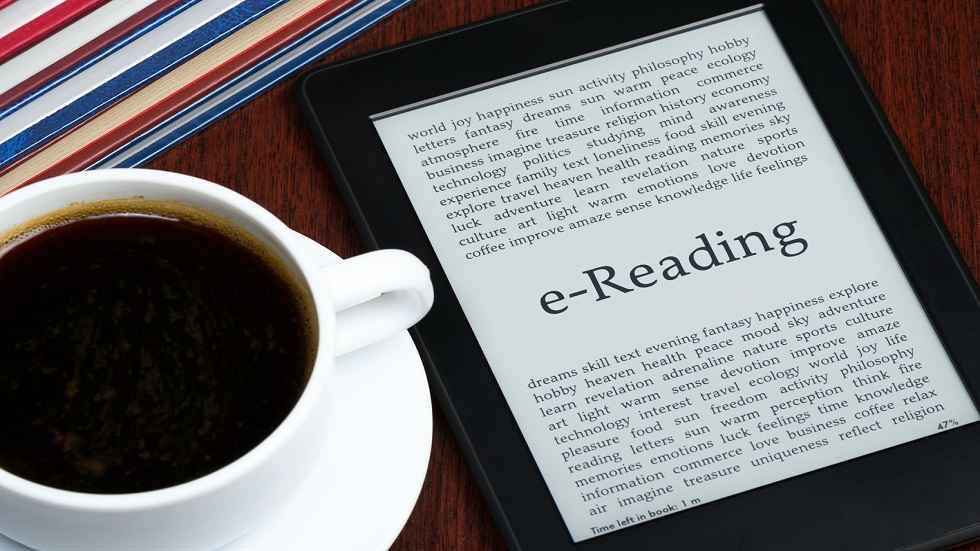 What is more this medium, so powerful and so pervasive, has its limits just like any other. It is, of course, the greatest revolution in communications since the invention of printing and arguably comparable in its impact with the invention of writing itself. The blend of computin and telecommunications has finally broken the tyrannies of time and distance to which we have been subjected since the dawn of time. But reading – the books, magazines and newspapers that we read – still have a part to play. They will continue to instruct, amuse, influence and infuriate for decades and centuries to come.