Agatha Christie is known all over the world as the Queen of Crime or, as she preferred, the Duchess of Death. She wrote 78 crime novels, 19 plays and 6 romantic novels under the name of Mary Westmacott. Her books have been translated into many languages. She is the third best-selling author inthe world (after Shakespeare and the Bible). Many of her novels and short stories have been filmed.

Agatha Christie was born in 1890 in Torquay in England. Her father was called Frederick Miller, so she was born as Agtha Miller. She was educated at home and took singing lessons in Paris. In 1914 she married Archie Christie.

During the First World War Agatha worked at a hospital, and that experience was useful later on when she started writing detective stories. Her first book was published in 1920. It was “The Mysterious Affair at Styles”, and was met by the reading public with interest. That was the appearance of Hercule Poirot, who became one of the most popular private detectives since Sherlock Holmes. Poirot, a short Belgian with huge moustache and egg-shaped head, has become a legend all over the world. He amazes everyone by his powerful intellect, good knowledge of human psychology and great ability to solve complicated mysteries of the crimes. 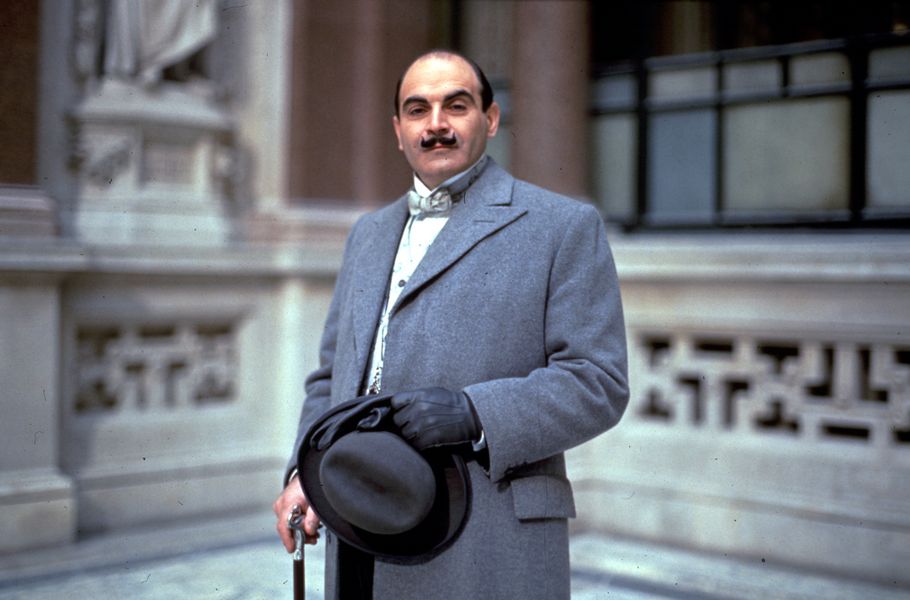 Agatha’s really great popularity came in 1926, when she published her masterpiece, “The Murder of Roger Ackroyd”.

Her first marriage was not a happy one. After the divorce she married a British archaelogist, Max Mallowan. This marriage proved to be a happy one. Agatha wanted to stop using her former husband’s name. But her publishers saidthat it would not be wise becausemthe name of Agatha Christie had already become well known to the public. So she remained Agatha Christie to her readers for the rest of her life.

When Agatha Christie got tired of Hercule Poirot she invented Miss Marple, a mild old lady with he own method of investigation. Miss Marple is an English spinster and lives in the English village St. Mary Mead. She doesn’t look like a detective at all, but always succeeds where the police have failed. She uses her instinct and knowledge of human nature. 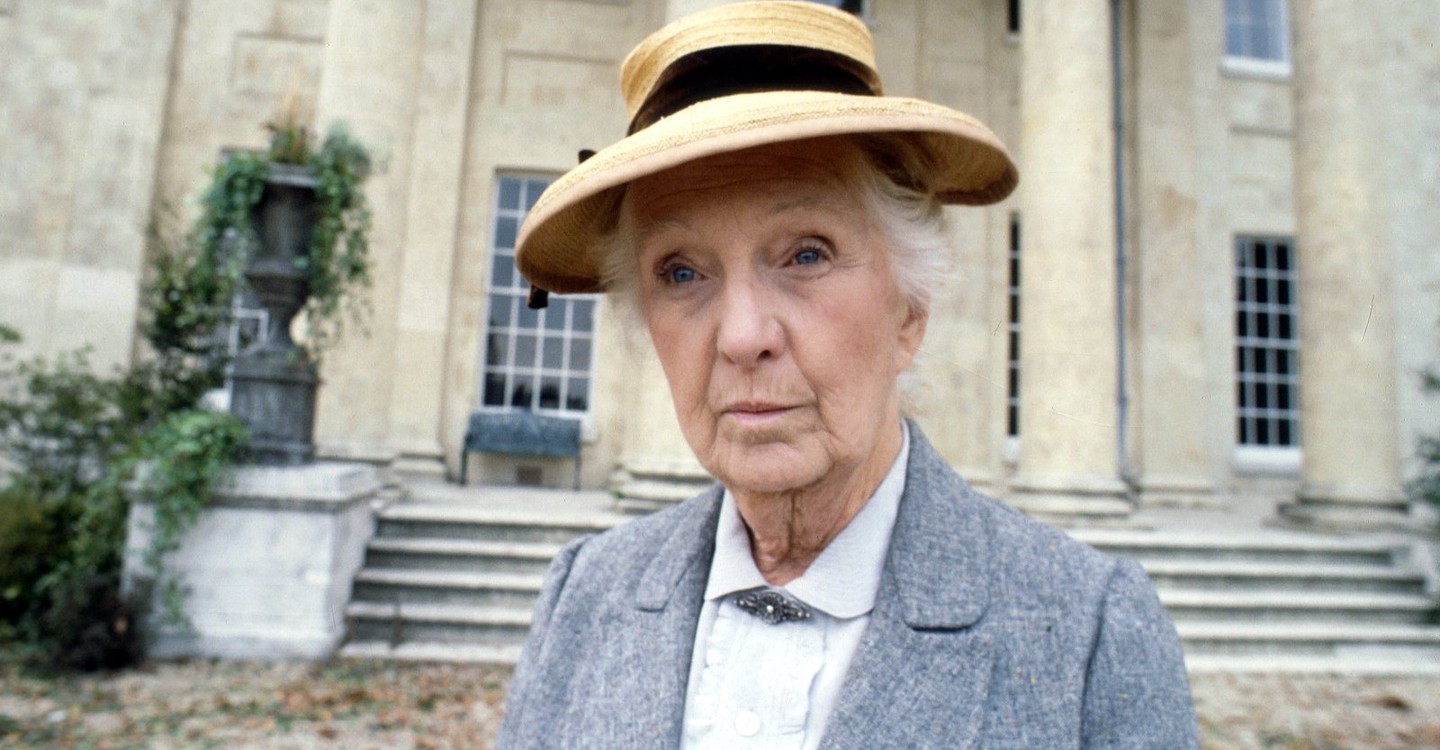 Agatha Christie’s success with millions of readers lies in her ability to combine clever plots with excellent character drawing, and a keen sense of humour with great power of observation. Her plots always mislead the reader and keep him in suspense. It’s difficult to guess who the criminal is. Fortunately, evil is always conquered in her novels.

Agatha Christie’s language is simple and good and it’s pleasant to read her books in the original.