Ivan Marchuk is one of the few Ukrainian artists whose name is known even to people who are far from art. The painter is known all over the world – The British newspaper the Daily Telegraph once ranked him as one of the top 100 geniuses of today. Many are fond of the works Marchuk has painted in his own technique known as “pliontanism” (from the Ukrainian “pliontaty” – weave, knit) because these pictures seem to have been made with closely interwoven threads. 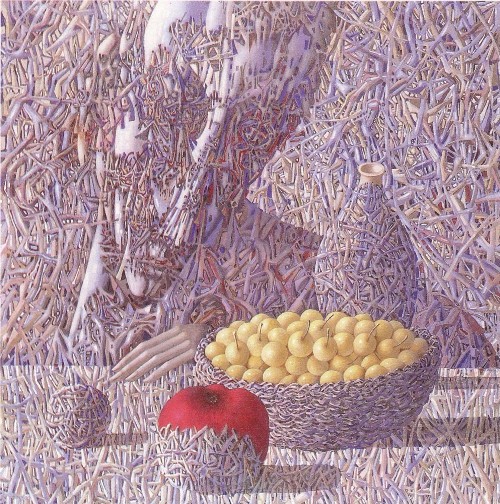 Ivan Marchuk was born on 12 May 1936 in Moskalivka, Ternopil region. He is a painter and a sculptor. In 1956 he graduated from the Lviv School of Decorative Arts. He graduated from the Lviv Institute of Applied and Decorative Art in 1965 and then moved to Kyiv. Until 1988 he was denied membership in the Union of Artists of Ukraine because his themes and style did not conform to socialist realism.

In Kyiv he created the wall-size ceramic-tile relief compositions (1969–72) in the Institute of Theoretical Physics of the Academy of Sciences of the Ukrainian SSR. 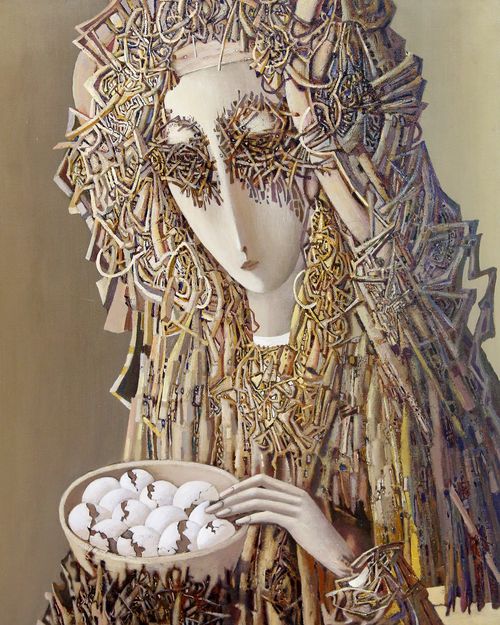 His figural tempera paintings of the ‘Voice of My Soul’ series depict seemingly irrational situations with skeletal, often grotesque, persons cut off at the waist and surrounded by sinister objects and creatures set in a vast empty landscape (Empty Nest 1975 and Dialogue without Words 1976).

He has had numerous solo exhibitions. His 43 canvases inspired by the poetry of Taras Shevchenko were exhibited at the museum in the Shevchenko National Preserve in Kaniv. Since 1989 he has had several exhibitions in Australia, Canada, and New York. 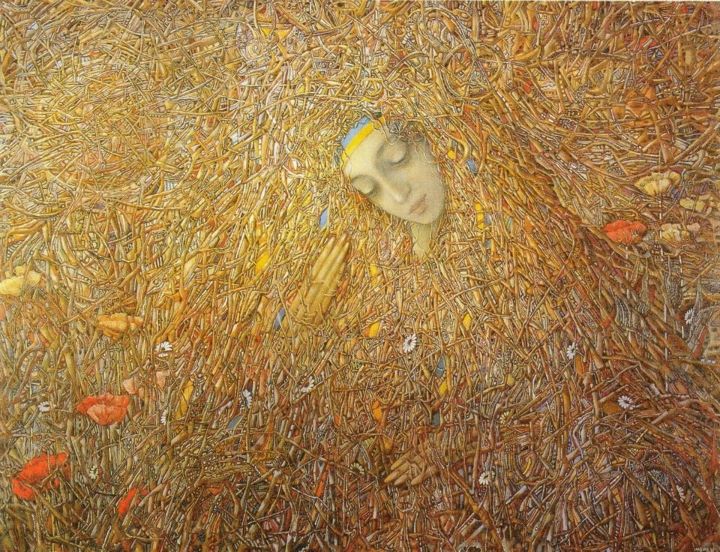 In 1989 he left Ukraine and lived in the United States, Canada and Australia. After the September 11, 2001 atacks which he saw, Marchuk returned to Kyiv. Not having been valued in the Soviet Union, Marchuk was well accepted in the independent Ukraine obtaining a prestigious Taras Shevchenko award in 1997. He is the only Ukrainian artist recognized by International Academy of Modern Art in Rome as the member of the “Golden Guild” as the «maestro of the highest prestige, who has written the most beautiful page in the history of modern art».