All people of all nationalities have been victims of being stereotyped. Here you can read about some national stereotypes.

What is a stereotype?

The use of stereotypes is a major way in which we simplify our social world.

One advantage of a stereotype is that it enables us to respond rapidly to situations because we may have had a similar experience before.

One disadvantage is that it makes us ignore differences between individuals; therefore we think things about people that might not be true (i.e. make generalizations).

Do you agree with these stereotypes? 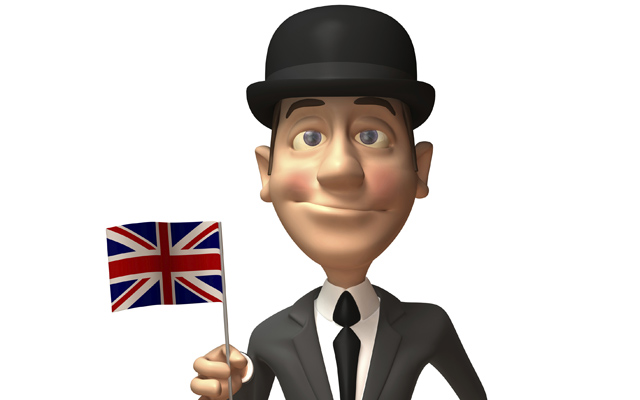 Talking about British people, we can describe them as reserved, quiet, serious, phlegmatic, respectable, easily offended and with a peculiar sense of humour, the so-called ‘English humour’. They are known as tea-drinkers. The English spend the weekend getting legless after a football match.

The most common stereotype of Scots is that they are stingy (скупий).

The Spanish are famous for their pride.

The French are formal, excitable, passionate, stylish and lazy. The typical Frenchman is a gastronome, a magnificent footballer with a string of onions around his neck.

The Dutch are fearless defenders of tolerance and liberty, obsessed with cleaning windows.

The Germans are working hard and barking orders. 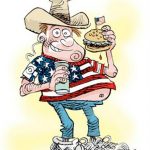 Many people think that Americans are boastful and arrogant (гордовитий, самовпевнений) in the same time. Americans tend to believe that there are no insoluble problems, and that dreams are bound to come true. A typical American wears a T-shirt, jeans and baseball cap. American women wear too much make-up, and have no sense of style. Americans eat too much fast food.

We can believe or not in stereotypes, anyway they exist.