Vegetation and Wildlife of the United Kingdom

Vegetation and Wildlife of the United Kingdom

Read and speak about vegetation and wildlife of the United Kingdom.

The humid and mild climate of Great Britain is good for plants and flowers. Some of them have become symbols in the U.K. Probably you know that the poppy is the symbol of peace, the red rose is the national  emblem of England, the thistle is the national emblem of Scotland and the Edinburgh International Festival. The daffodils and the leek are the emblems of Wales, the shamrock (a kind of clover) is the emblem of Ireland.

The U.K. was originally a land of vast forests, mainly oak and beech in the Lowlands and pine and birch in the Highlands, with great stretches of marshland and smaller areas of moors. In the course of time, much forest land was cleared and almost all the Lowlands outside the industrial areas were put under cultivation. Today only about 6 per cent of the total land area remains wooded. Extensive forests remain in eastern and northern Scotland and in south-eastern and western England. Oak, elm, ash, and beech are the commonest trees on England, while Scotland has much pine and birch. The Highlands with thin soil are largely moorland with heather and grasses. In the cultivated areas that make up most of Britain there are many wild flowers, flowering plants and grasses. 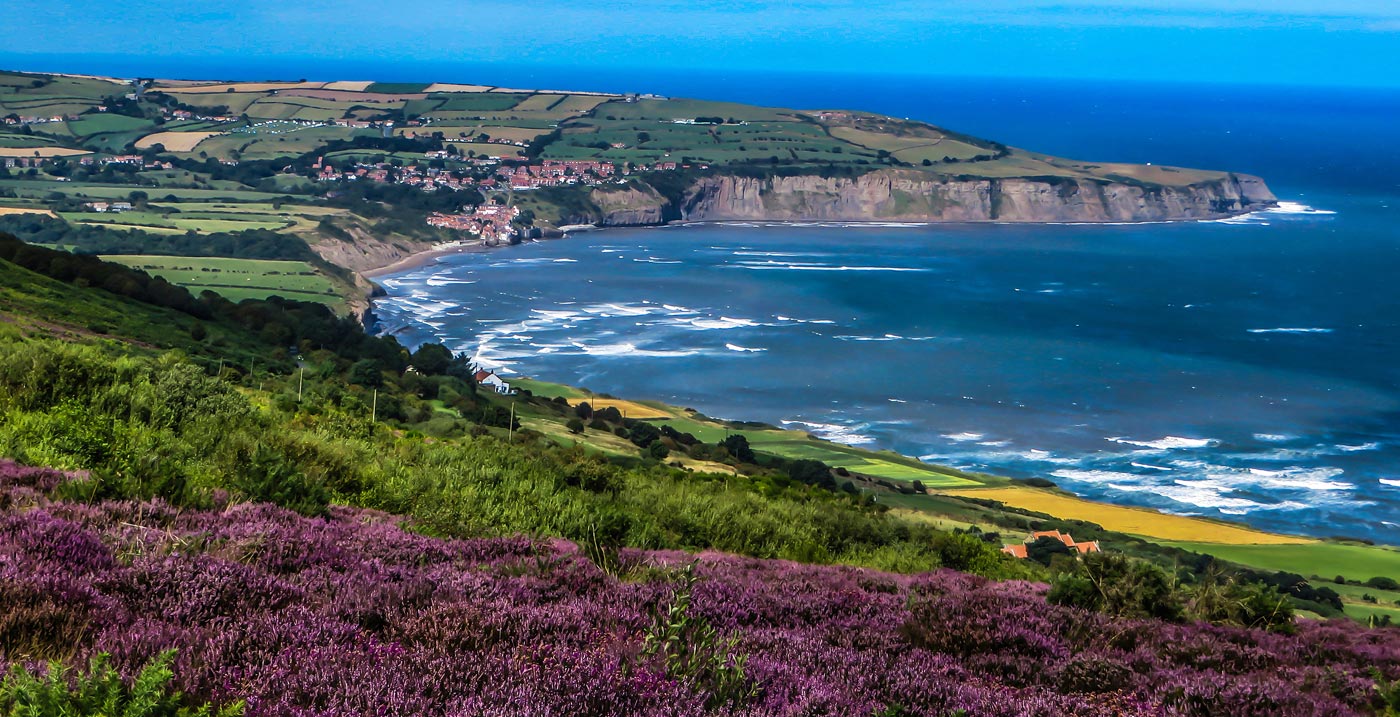 The fauna or animal life of the U.K. is much like that of northwestern Europe, to which it was once joined. Many larger mammals such as bear, wolf have been hunted to extinction, others are now protected by law. About 50 land mammals are still found in the U.K. There are many foxes. Otters are common along rivers and streams, and seals live along much of coast. Hedgehogs, hares, rabbits, rats and mice are numerous. Deer live in some of the forests in the Highlands of Scotland and England. There are several small lizards, two or three kinds of snakes, and several kinds of frogs and toads.

Some 230 kinds of birds live in the U.K., and another 200 are regular visitors, many are songbirds. The most numerous are blackbird, sparrow and starling.

Robin Redbreast is the national bird of the U.K. 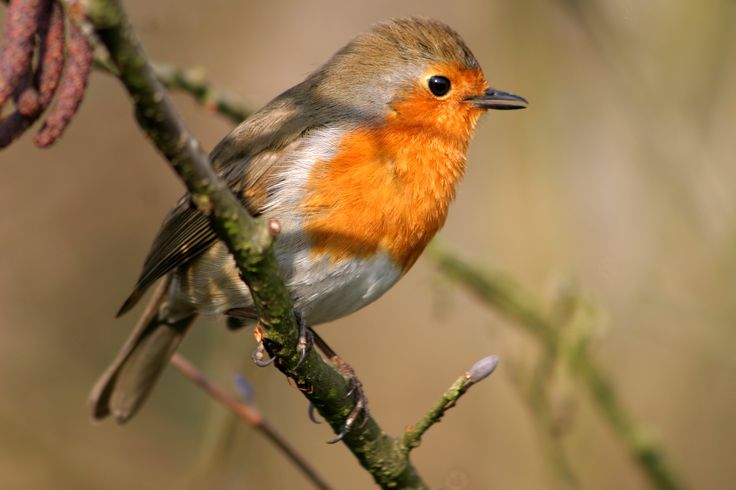 There are many threats to wildlife and ecological balance around the coast. The biggest threat to the coastline is pollution. More than 3,500 million tons of industrial waste is pumped into the North Sea every year.