For most of the world December 31 is New Year’s Eve, but in Scotland it’s something much more important: Hogmanay. Hogmanay is a very big deal in Scotland. It’s the biggest day in the festive calendar, a celebration that makes Christmas Day seem very small indeed – and it’s like nothing else on Earth. Hogmanay is what the Scots call their New Year’s Eve celebrations. The origins of the word are unclear – some say it’s a corruption of the Greek words for ‘holy month’, others that it’s of French origin – but the celebrations themselves go back centuries.

Where did Hogmanay come from? 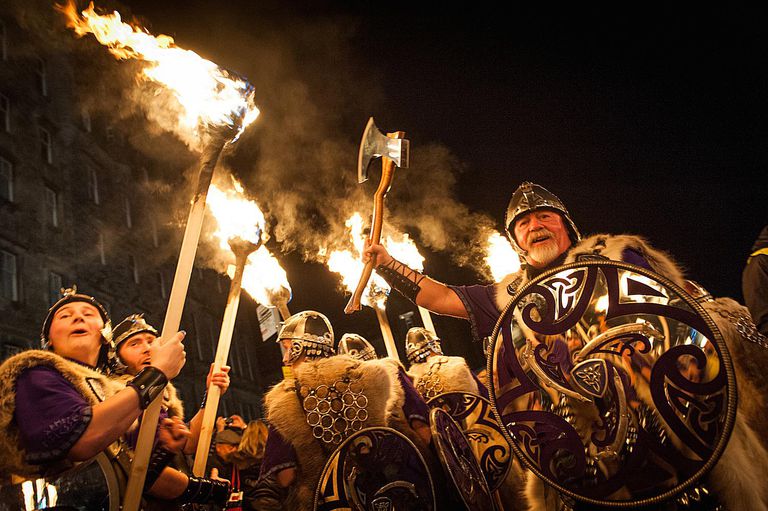 Hogmanay’s origins are viking. Norse invaders celebrated the winter solstice, the shortest day of the year, with wild parties in late December. Those parties began to incorporate elements from the Gaelic Samhain winter festival, which celebrates the beginning of winter, and Yule, whose celebrations were known as ‘daft days’ in Scotland.

Scots didn’t do Christmas. The party-loving Protestant Reformation effectively banned Christmas for 400 years, and Christmas Day didn’t even become a public holiday in Scotland until 1958 and Boxing Day didn’t become a holiday until 1974. Their family get-togethers happened at Hogmanay instead.

How do Scots celebrate Hogmanay?

Hogmanay starts on New Year’s Eve but continues throughout New Year’s Day and into January 2, which is a public holiday in Scotland.

Most Scots party, but they also observe a number of traditions. The most popular one is first-footing, where the first person to enter the house after midnight – ideally a tall, dark man – brings gifts such as food or coal. First-footing is supposed to affect the household’s fortunes for the coming year, so if your first visitor is a small blonde woman you’re stuffed.

Other traditions include cleaning the house before Hogmanay arrives, watching terrible TV programmes before the bells chime and singing Robert Burns’ poem, Auld Lang Syne. That singing is accompanied by a mass linking of arms.

What about big events? Edinburgh’s Hogmanay is the biggie: it starts with a massive torchlit parade on the December 30, includes a huge fireworks display, has performances from musicians ranging from up-and-coming acts to pop stars and the odd superannuated rock group, and pulls a crowd from more than 60 different countries. Other Scottish cities have big parties too, but Edinburgh’s one is the biggest. 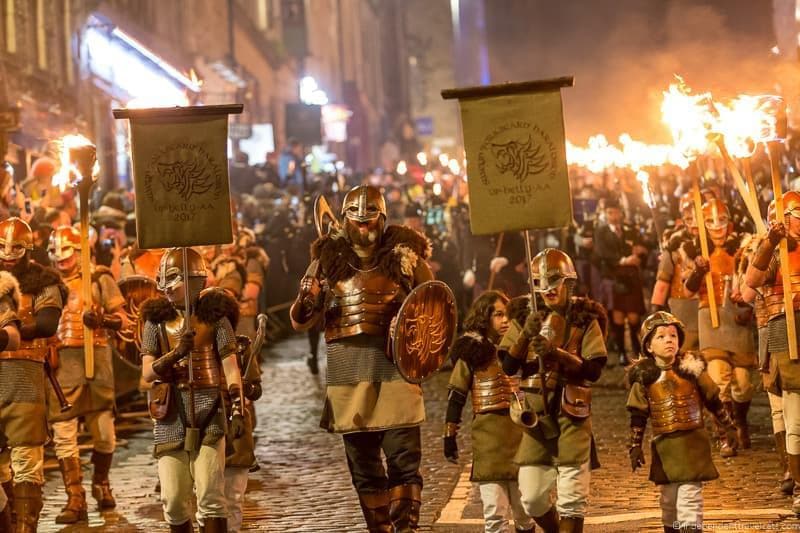