The Edinburgh International Festival of Music and Drama

The Edinburgh International Festival of Music and Drama

What do you know about Edinburgh Festival?

Hi, I’m Bogdan. I was asked what city of Scotland the famous annual Festival of Music and Drama is held in. Sad to say but I didn’t know the answer. I found this information and would like to share with you.

The Edinburgh International Festival is an annual festival of performing arts in Edinburgh, Scotland, over three weeks in August. By invitation from the Festival Director, the International Festival brings top class performers of music (especially classical music), theatre, opera and dance from around the world to perform. The festival also hosts a series of visual art exhibitions, talks and workshops.

Beautiful and romantic Edinburgh appears to have been destined to be a superb setting for a great annual international artistic festival. After World War II, within the very short space of a decade, the Festival (the Edinburgh International Festival of Music and Drama) has risen to be a cultual event of the first magnitude in the life of Britain.

When the city becomes the Festival City for three weeks in late August and Septembe, it lures to itself more than 100,000 music and drama lovers from all parts of the world and during these three weeks Edinburgh is host of the world. The Festival programmes embrace music, opera, ballet, drama, films, Highland dancing and piping a Scottish military tattoo at Edinburgh Castle.

The Royal Edinburgh Military Tattoo is an annual series of military tattoos performed by British Armed Forces, Commonwealth and international military bands, and artistic performance teams on the esplanade of Edinburgh Castle in the capital of Scotland. The event is held each August as part of the Edunburgh Festival.

The term “tattoo” derives from a 17th-century Dutch phrase doe den tap toe (“turn off the tap”) a signal to tavern owners each night, played by a regiment’s Corps of Drums, to turn off the taps of their ale kegs so that the soldiers would retire to their billeted lodgings at a reasonable hour. With the establishment of modern barracks and full military bands later in the 18th century, the term “tattoo” was used to describe the last duty call of the day, as well as a ceremonial form of evening entertainment performed by military musicians.

The Tattoo performance takes place every weekday evening and twice on Saturdays throughout August and has never been cancelled due to the weather. Since 2012, each performance has included a fireworks display.

Hundreds of artists of international reputation from all parts the world are invited to the Festival to ensure the highest degree of technical and artistic excellence throughout it. 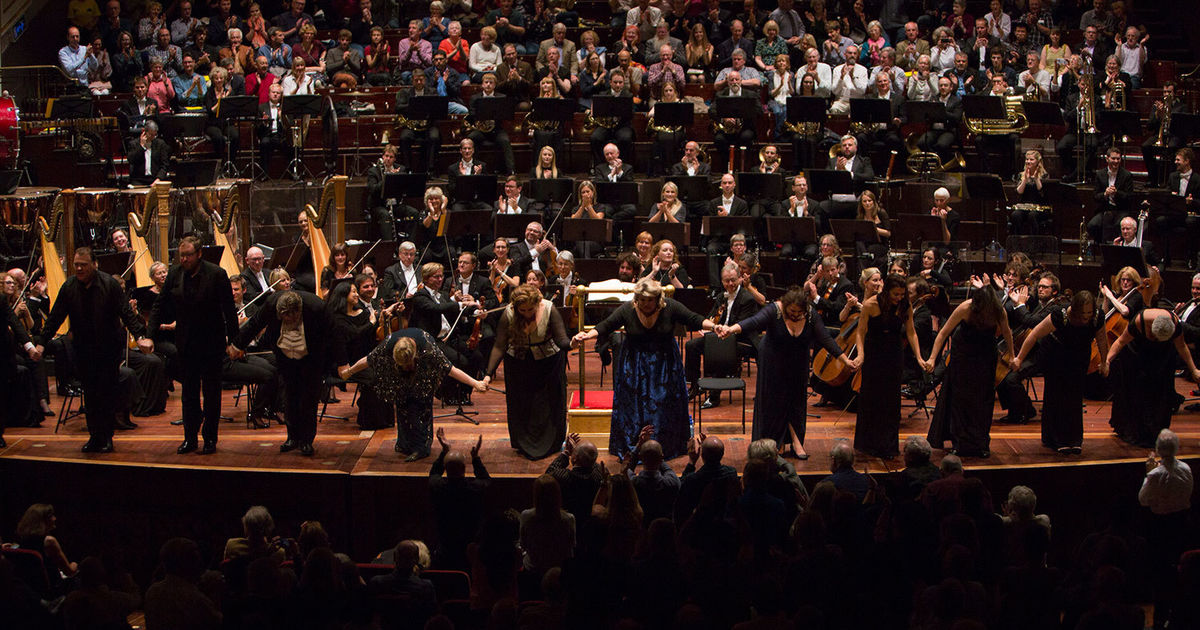