Read this Christmas story, will you?

Make sure you know the meaning of these words:

Old Mr. Soames always feared that his son would be a bad man. As a child Hendrick had been very mean and in his youth he had never mixed with other people. The path of his future life was already established. His father was a kind and popular man, who was very much respected by the workers at his factory. Finally, though, ten years after the death of his wife, he handed his business over to his son.

The two men continued to live together in the big house outside the town, but, as time passed, Mr. Soames came down to the factory less and less until finally he wasn’t seen from one Christmas to the next.

He knew very well what was happening in the town because the postman kept him in touch., but the terrible stories he heard about his son’s behaviour made him so angry that he stopped going out and never smiled again. Meanwhile, Hendrick was known as the meanest and cruelest factory owner in the country. 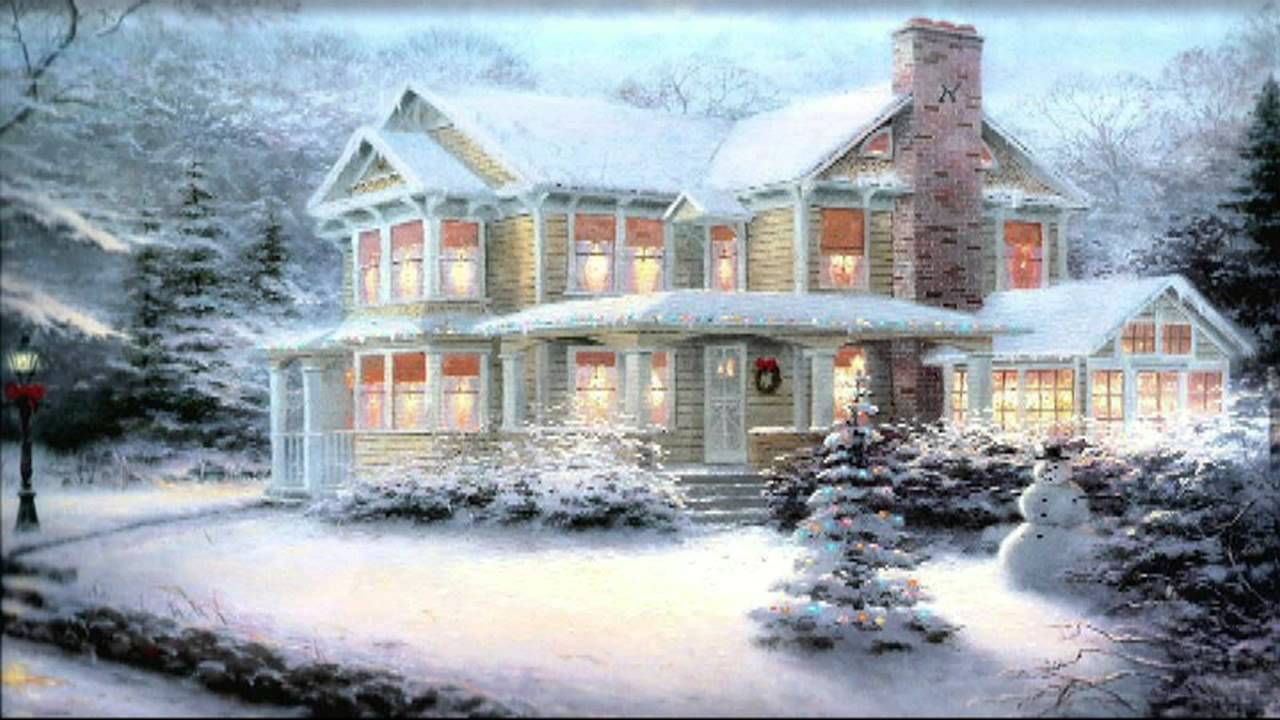 One Christmas Eve, five years to the day after he had retired, Mr. Soames died in his sleep. All the workers went to the funeral but Hendrick refused to invite them back to the house. He was too mean to provide tea and sandwiches.

A year later he cut his workers’ wages. They needed money to buy presents for their children but he would not listen to their complaints. He spent Christmas Eve alone, counting his money. Suddenly, the door opened. He could just make out a shadowy figure in the dark.

The door closed and the visitor spoke. “It’s me, Hendrick, your father.” As he stepped into the light, Hendrick saw that it was.

“You have disgraced me. You count your money while the workers go without food. If you do not take fifty pounds to each of them this evening, I will haunt you for ever.”

Hendrick stared in terror. Slowly he crossed the room  and counted out the money.

“Now be good to your workers”.

With this, old Mr. Soames disappeared into thin air, leaving nothing but the ghost of a smile.

Task 1. Choose the one best answer to each question.

A. knew his son would become a bad man

B. thought his son would become a bad man

C. was afraid of his son

D. complained that his son was a bad man

2. The workers at the factory …

A. were kind and popular people

B. liked and respected Mr. Soames

D. were respected by Hendrick

3. Mr. Soames handed the factory over to his son …

A. because of his wife’s death

B. before his wife’s death

C. a certain period after his wife’s death

D. because he missed his wife

4. After his retirement, Mr. Soames …

A. spent a lot of time at the factory

B. spent less and less time at the factory

C. only visited the factory at Christmas

D. postponed his visit to the factory to some other events

A. alone in the country

B. in the country with his son

C. alone in the town

D. in the town with his wife

A. was rumoured to be the meanest and the cruelest factory owner

B. was heard to live alone

C. was dicussed by the factory workers

D. was known to be the best factory owner

A. was attended by all the factory workers

B. was not attended by his son

C. was held at the Soames’ house

D. was held at the factory

8. On the next Christmas Eve Hendrick …

A. organized a party for the workers

B. gave presents to the workers’ children

9. Hendrick agreed to his father’s demands because …

A. the old man threatened to haunt him

B. the old man had smiled at last

C. he was asleep

D. he didn’t believe in ghosts

10. Why do you think the old man haunted?

A. He missed his son.

B. He wanted to punish his son.

C. He wanted to bring his son to his sense.

D. He wanted to laugh.

Task 2. Read the The Ghost of a Smile again and then give the detailed answers to the questions.