The History of Tennis

The History of Tennis

Read the text “From the History of Tennis” and do the exercises.

Tennis is a very old game; it was played in France in the 14th century. The French called it a game played with the palm of the hand. The players hit the ball over the net without rackets. Lois XII of France liked it so much that he built 40 tennis courts in his hometown, Orleans.

Another royal tennis lover was Henry VIII of England. A version of tennis that is similar to the modern sport was introduced in 1873. Rules were invented for playing “lawn tennis” on grass courts. People started to invent rubber balls and new types of rackets. However, tennis at that time was very different from today’s game. Men played it in their best suits while women wore long dresses and smart shoes. 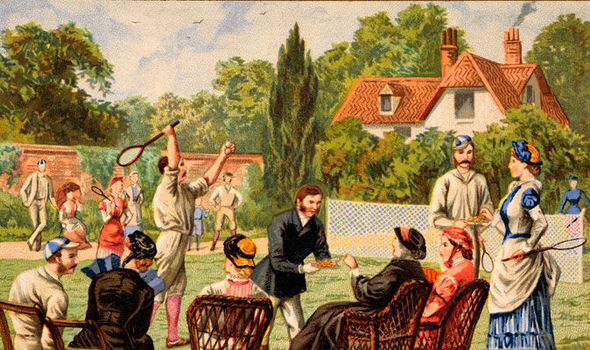 Tennis became one of England’s most popular outdoor sports. The modern game of tennis originated in Birmingham, England, in the late 19th century as lawn tennis. In 1877, the first major tennis tournament was held in Wimbledon, a suburb of London. This competition became the unofficial world championship for men’s and women’s singles and doubles matches. It is still held every year in June and July.

Complete the sentences with the correct variant.

A. with the palm of the hand

B. a famous writer

C. the king of England

A. on sports grounds

B. on grass courts

A. in sports suits

B. in short dresses

Do you like to play tennis or watch it on TV? Write a few sentences about your attitude to this game.