The Profession of an Interpreter

The Profession of an Interpreter

Choosing a profession is a really important step in the life of every grown-up person. The choice will influence every single day of your future life, so you should pay it enough attention and make it right. Some students know what they are going to do for a living after leaving school but for others it’s difficult to give a definite answer about their future profession. We get to know about a wide range of professions from magazines and advertisements and then we make either our own choice or follow our parents’ advice as they are also concerned about our future.

When choosing a career one should take into consideration all the possibilities that it might provide, explore the job market from every angle, evaluate our own abilities and talents.

As for me, since my childhood I’ve known I want to be an interpreter. My choice is closely connected with the importance of foreign languages and cultures which is growing nowadays.  It’s an official language in a vast number of countries. Besides, it’s the language of international aviation, sports, medicine, the language of science and technology, trade, cultural and business relations. Nowadays, knowledge of a foreign language without doubt guarantees higher salary and faster promotion track.  Translator’s occupation has been believed to be one of the most prestigious and needed professions since ancient times.

But, every coin has two sides and translator’s job has its own weak points which, unfortunately, become more important every day. So, let’s take a look at pros and cons of this respectable and rewarding profession. Of course, let’s start with positive aspects.

First and foremost, it broadens prospects. Interpreters can travel around the world almost free of charge. Moreover, they discover a lot of new information for themselves concerning cultural aspects and obtaining a huge communication experience that provides the opportunities for the better understanding of the world. Furthermore, It allows to learn new and interesting things from different spheres of life because an interpreter deals with different science branches such as nuclear physics or molecular biology. In addition, It brings a lot of new acquaintances and provides the opportunities to be well-connected with the whole world.

On the other hand, I’m quite aware that the job of an interpreter isn’t an easy one. It is a great challenge to be an interpreter. You have to be very communicative and responsible, experienced and well-qualified. Moreover, be prepared to work long hours and move around a lot. Unfortunately, sometimes interpreters are treated as service staff. It is connected with the limited mind of some people that are not able to understand that to translate from one language into another is a hard work.

Taking everything into deep consideration, I’d like to point that, regardless the negative sides of the profession of an interpreter, the positive moments outweigh here.  One more important fact is worth mentioning, this profession proves the famous proverb “as many languages you know as many times you are a man”. 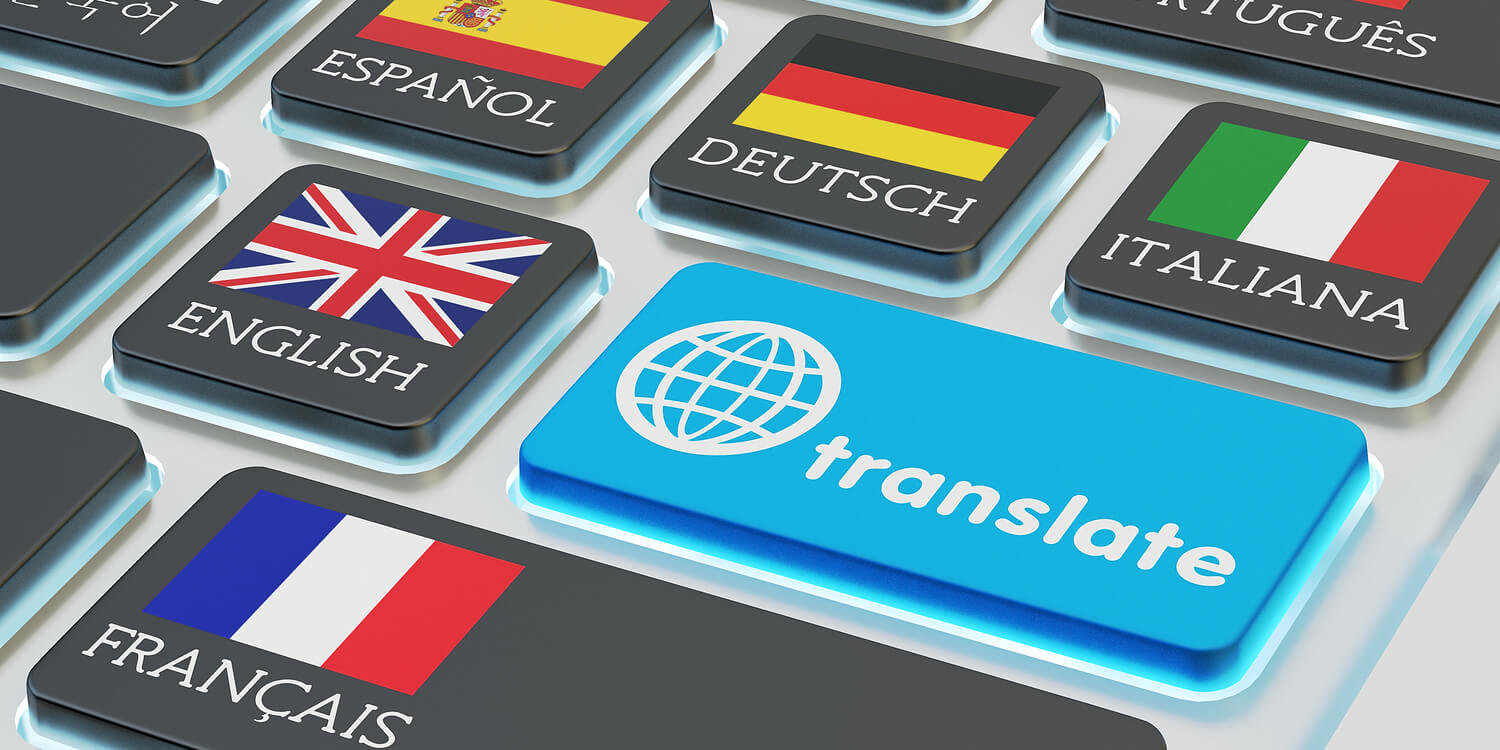 The Pros and Cons of Being a Professional Interpreter

A professional interpreter’s job is to act as a translator between two people, which will require not only extensive knowledge concerning the language of both people but also the ability to translate quickly and correctly. Before deciding that this is the job for you, it’s a good idea to compare the pros and cons of the job. The following are the pros and cons of being a professional intepreter.

There are many benefits to becoming a professional interpreter, some of which include the following: 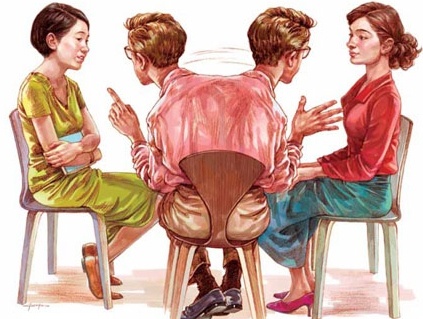 The following are some of the drawbacks related to the job of a professional interpreter: