What kind of people are Ukrainians?

The study of any national culture is carried out through its mentality. The national mentality is a set of stable spiritual values, habits, stereotypes of behavior, way of thinking and symbols, which are typical for a particular nation. For centuries, Ukrainian people have created and improved certain moral and ethical standards of their life.

The formation of the Ukrainian national mentality was influenced by a number of historical, social, cultural and natural factors:

There is no exact formula of Ukrainian mentality – historians and researchers are not of the same mind with its definition. But still, there are common traces: Ukrainians are born with individualism, religiosity, cunning, emotionality, tolerance and other traits.

Ukrainian individualism can be described as a self-realization within the sphere of individual world, which was created by own efforts. The Ukrainian protects himself and his individual world: material welfare, family and friends. 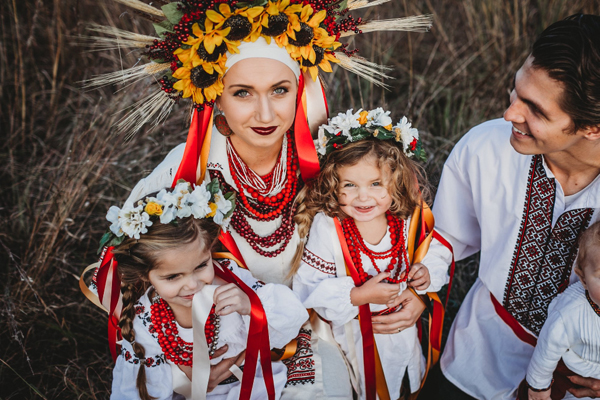 The next characteristic of the Ukrainian mentality is emotionality, sensitivity, which prevails over rationality. There is such an expression «I think with my heart». Ukrainians are emotional, kind, responsive and quick to respond. At the same time, which is logical for “thinking with heart”, they are inconsistent.

The religiosity of Ukrainians and the religiosity of other nations have a fundamental difference. In religious life, the Ukrainian professes moral feelings, seeks inner conversation with God, tries to behold the depth of faith, to understand its essence. Colorable piety, formalism of rituals, philosophizing on the topic of faith are not typical for Ukrainians.

Historically, Ukrainians easily recognize the right of people to be different; they respect others and come out for equality. Ukrainians are absolutely non-aggressive people, accept strangers, as long as their guests accept and honor their faith and benefit society. 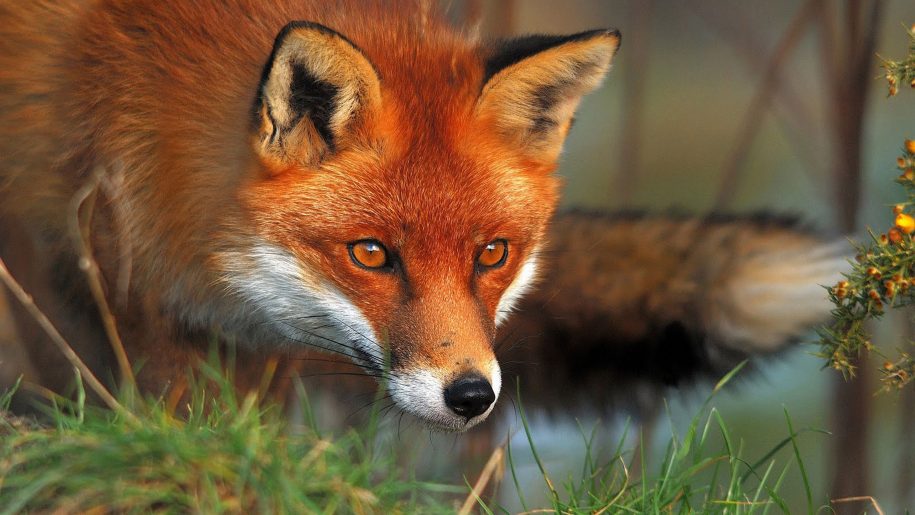 If the rooster is a national animal for the French people, Russians have a bear, Americans have their bald eagle and English are proud of their bulldog, then the animal, which represents Ukrainians, is a fox. It has many foxholes, so if the hunter gets inside, it will always find where to get out. No one says that being cunning is bad. Inventive power and ability to get out of any situation requires talent, courage and self-assertion. For these qualities you need to be the Ukrainian.