Hanukkah: Facts about the holiday

The eight-day Jewish celebration, also known as the Festival of Lights, begins in the evening of Sunday, December 2.

When is Hanukkah and for how long does it last?

Every year, Hanukkah begins on 25th day of Kislev, a month in the Hebrew calendar.

What does Hanukkah celebrate?

Known as the Festival of Lights, Hanukkah celebrates the rededication of the Second Temple in Jerusalem during the second century B.C. The event occurred when Jews rose up against Greek-Syrian rulers in the Maccabean Revolt and drove them out of Jerusalem.

To mark their victory, Jews wanted to reclaim the temple and light its menorah, but only found enough pure olive oil for one day. That one-day supply lasted eight and is considered a miracle in Jewish faith.

What happens during Hanukkah? 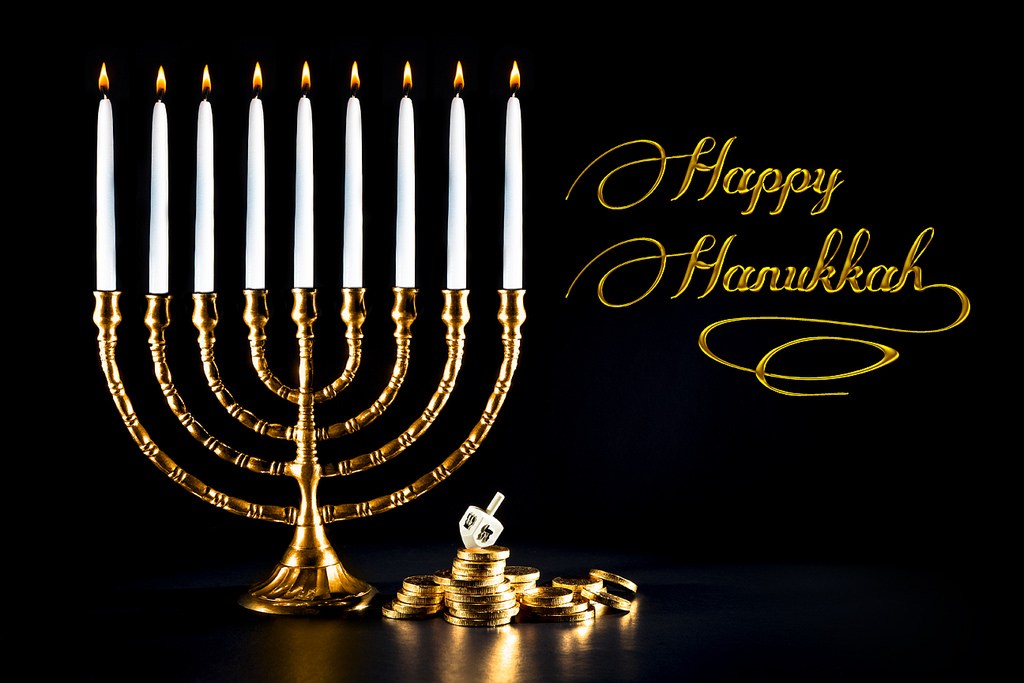 To mark the holiday, Jews light one candle each evening on a nine-branched menorah. The ninth candle — the shamash, (“helper” or “attendant”) — is used to light the other eight.

Special blessings are recited, often to a traditional melody, before the menorah is lit, and traditional songs are sung afterward.

Menorahs are also placed prominently in houses, often in windows. Playing with tops called dreidels and exchanging gifts are other Hanukkah traditions to celebrate the holiday.

Given the holiday’s link to oil, traditional dishes are often fried in oil, too. Potato pancakes (latkes) and doughnuts (sufganiyot) are among the most popular food items. 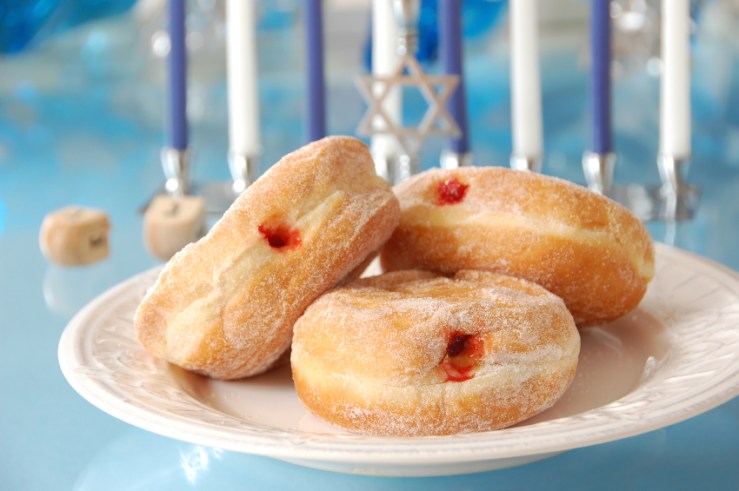 So, is it Hanukkah or Chanukah?

Both are correct. In fact, there are more than a dozen variations of how to spell the holiday’s name in English, according to the Oxford Dictionaries and Merriam-Webster.

The differences arise because the holiday’s name comes from Hebrew, which doesn’t use the Latin alphabet. According to Merriam-Webster, some sounds in Hebrew don’t have exact matches for Latin letters, creating the multiple spellings.

Today, the most common spelling Hanukkah, but don’t be surprised if you also see Chanukah or Hanukah, according to the two dictionaries.