Native American languages have greatly contributed to the vocabularies of European languages.

Scholars can only guess at the total number of languages once spoken by Native Americans; many of these languages disappeared before they could be documented. When the Europeans arrived on the North American continent in the late 15th century, about 300 distinct languages were in use. Little more than half of these languages survive today and the number of languages continues to diminish as fewer and fewer children learn to speak them. In Middle America (Mexico and Central America) experts have identified approximately 300 languages, of which about half are still spoken. Only about 350 of an estimated 1500 native languages in South America are still spoken. These, too, are disappearing rapidly. 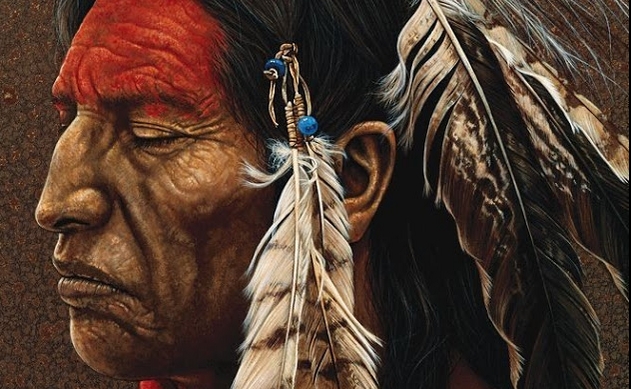 The colonists were fascinated with the exotic beauty of Indian tongues. William Penn wrote:

“I know not a language spoken in Europe that has words of more sweetness of greatness, in accent or emphasis, than theirs.” 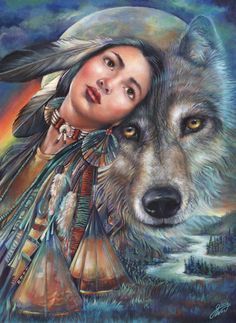 Native American languages have greatly contributed to the vocabularies of European languages, especially place names and terms for plants, animals, and items of native culture. 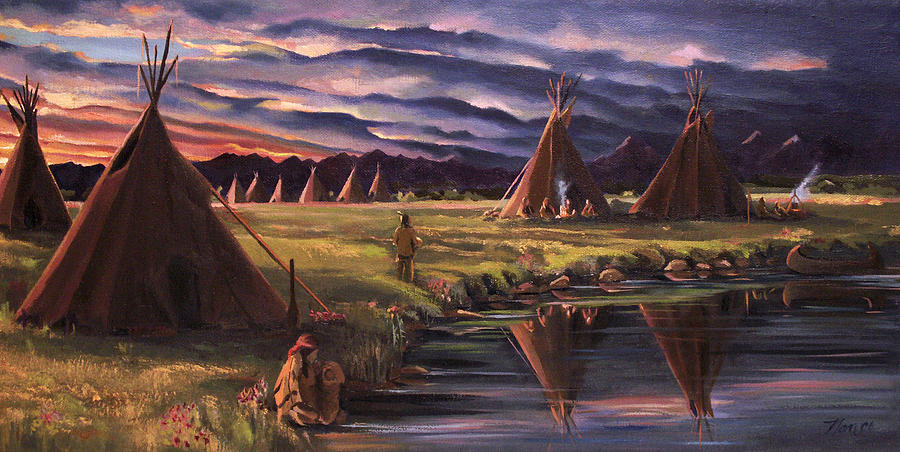