Here are some facts about Native Americans

How did they live?

Native Americans lived off the land, using plants and animals for food, clothing, and shelter. These people had a unique bond with nature, immersing themselves daily in the sights, smells, and sounds of the earth.

Treat the earth well: it was not given to you by your parents, it was loaned to you by your children. We do not inherit the Earth from our Ancestors; we borrow it from our Children.

Many Native Americans were farmers as well as hunters, growing such foods as maize (corn), beans, and squash.

Farming tools included pointed sticks for digging and hoes made of wood, bone, shell, or stone. 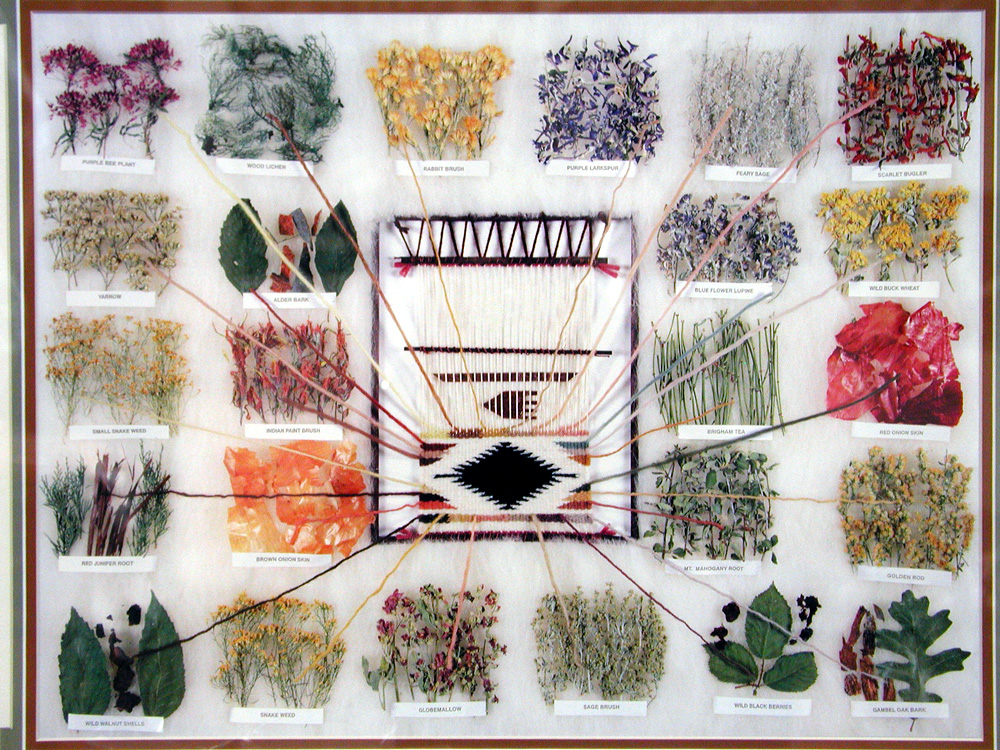 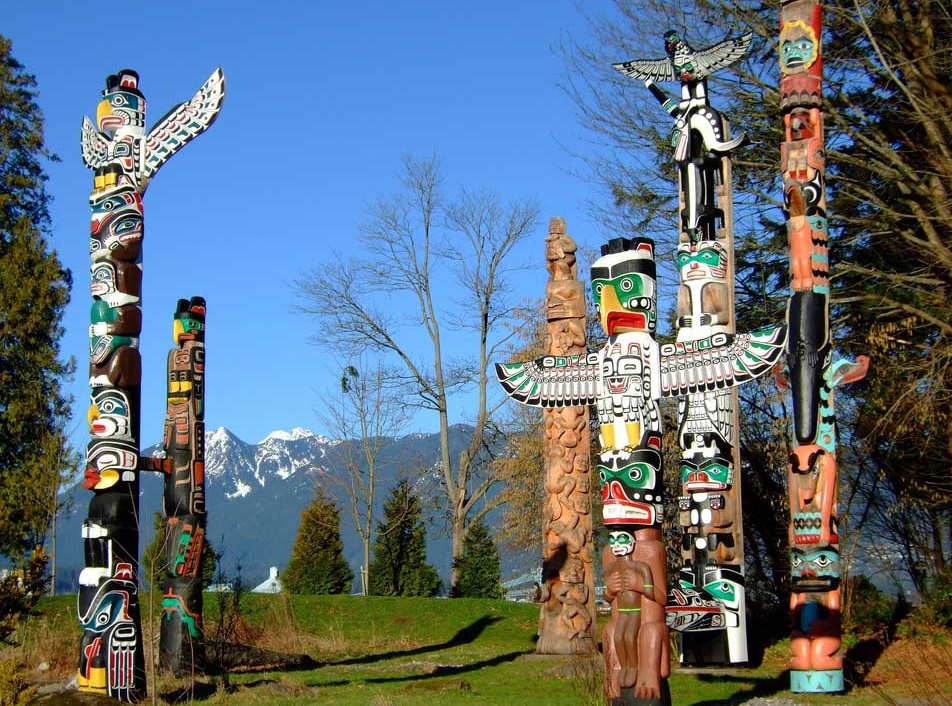 Totem Pole is an elaborately carved pole about 20m / 65ft high, erected in front of houses, made by Pacific north-west Coast American Indians. Totem poles depict the guardian spirits of kin groups and their leaders, and confer prestige upon their owners.

Native Americans of the Northwest made totem poles by carving and painting wood. The word totem comes from an Ojibwa word, nintotem, which means “my family mark”. Each family’s pole contained pictures of the symbols of that family.

The popularity of carving totem poles increased, because it was felt that they were very impressive in trade. Back then, there were only two basic types of poles: the memorial (to honor dead relatives) and the decorative house pole.

With the increase of trade and more trading posts throughout the land, more poles were being carved. Carvers began using the stronger, easier-to-use iron tools brought from overseas.

Still no one is sure how long ago totem pole carving actually started. Now there are almost no 19th and early 20th century totem poles left in their native settings or in native ownership. Most have rotted and fallen to the ground, and only a few have been preserved in museums and international exhibits. Totem pole carving almost even died out between the 1880s and the 1950s because of a law that forbid one of the native events called the “potlatch”. Potlatch ceremonies celebrated important events with guests coming from far and wide, feasting and giving away of property. Totem pole raising usually commemorated these events. In fact the notches on the hats of the native men on the totem poles, stood for how many potlatches that family or tribe had held. Now after the anti-potlatching law was repealed tribes are again carving totem poles.

The Native Americans believed that each animal had a spirit. These animals were used on totem poles because of their special talents and the stories they told. 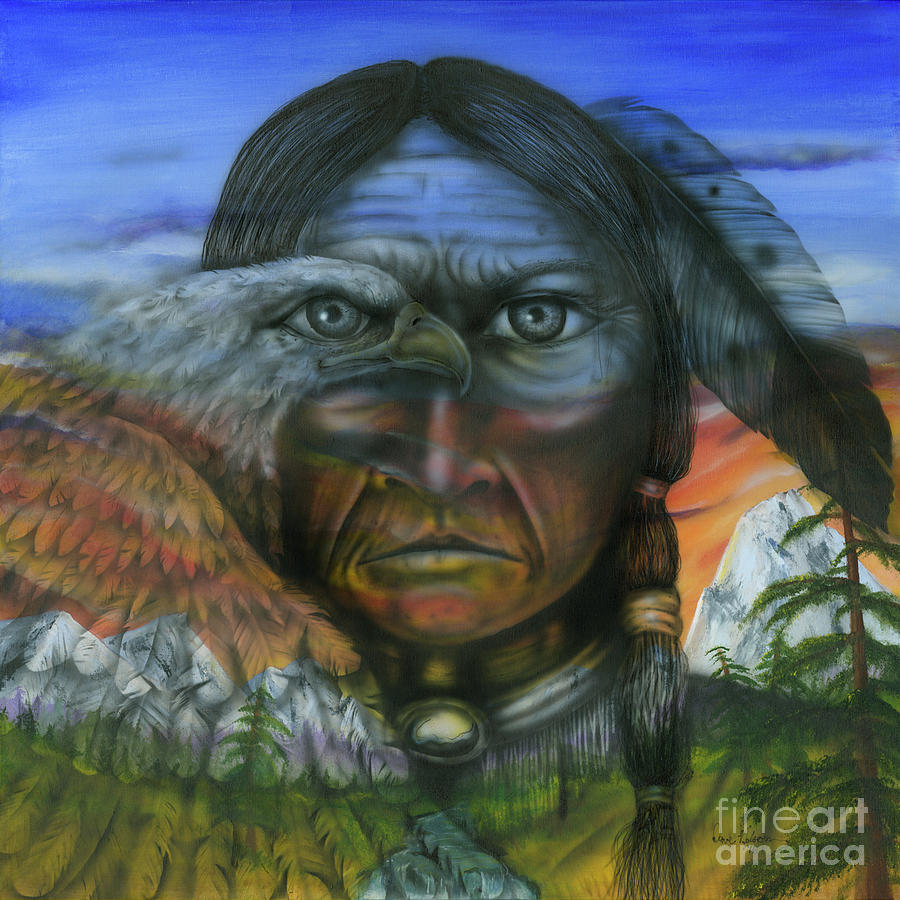 He owns his own under water city that was mysterious beings living there. He is not friends with the Thunderbird and will turn into a wolf from time to time.

Will make itself into Hawk man or Hawk woman. He hates Mosquito, thinks a lot of himself and if are in need of help he will come.

Lives inside parts of human beings and still loves the blood.

Very powerful, a trickster that no one can beat. A scavenger for food, very curious, will misbehave mischievously.

He will always get revenge on you. Does not like humans and will kill them from time to time. Will dig holes underground that cause earthquakes and landslides.

Very powerful and does not like humans but is able to help heal humans that are sick. When he feels like it, he will turn into a whale.

Much misunderstood and when enemies see him they think there is a road to easy street. Very rich. Can survive a volcano. Associated with copper woman. 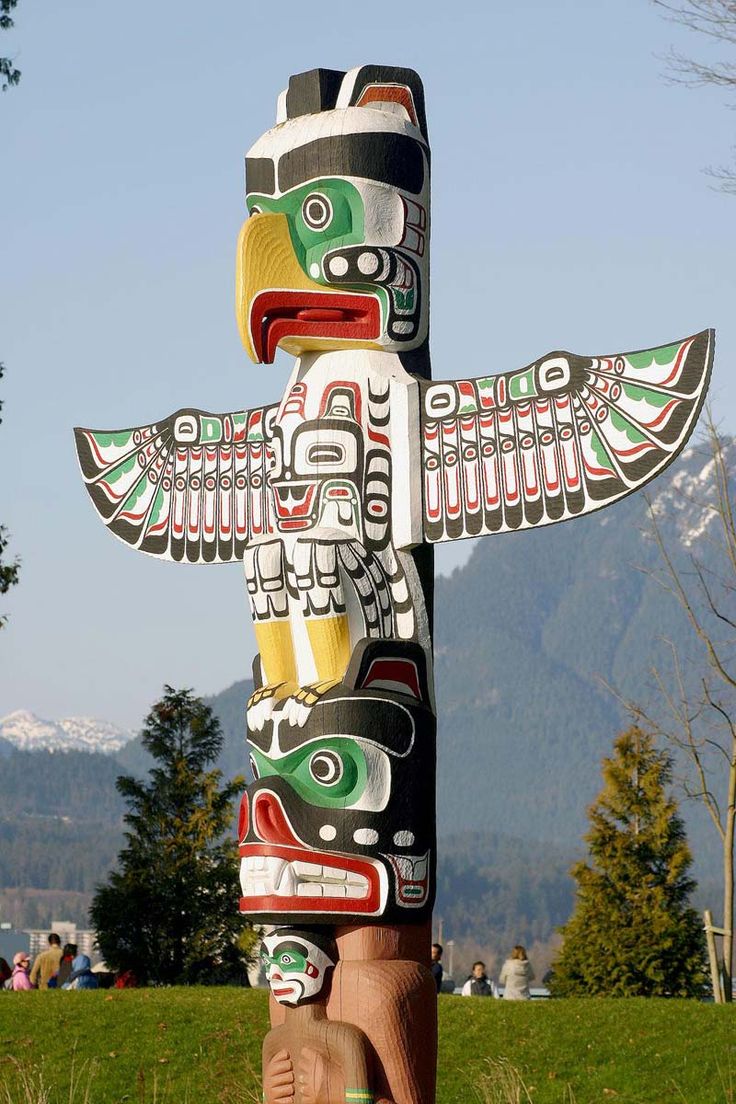 He is the ruler of the sky. Part of Thunderbird’s group. From time to time will turn into a human dancer.

Scares humans who interrupt him. Has his own fights beyond humans. Eats the whale. Will come to human dance parties.

Will turn into a human. A caring figure. Represented as twins who grew up in recorded time. Can make a fire with wet fire wood.

Never minding her own business. The ruler of underwater. Gains wealth from friends. Good friends with frog. Can make volcanic eruptions.

Native Americans at the First Thanksgiving

The Native Americans who came to the Thanksgiving feast at Plymouth were members of the Wampanoag (wam-puh-NO-ag) nation. Chief Massasoit, their leader, arrived at the feast with 90 of his people. The Wampanoag smoked their pipes, tasted English cooking, and presented a dance to the Pilgrims.

Wampanoag men living near Plymouth wore deerskin aprons in warm weather. In cold weather, they wore deerskin leggings, moccasins, and mantles. They often wore an eagle feather in their hair.

Wampanoag women wore deerskin dresses and moccasins. Their long hair was worn braided. Jewelry was made of shells, and coats were made of deerskin or beaver fur.

Which facts about Native Americans you liked the most?