Facts about the Pilgrims

Facts about the Pilgrims

Some Interesting Facts about the Pilgrims

A pilgrim is a traveler who is on a journey to a holy place. Typically, this is a physical journey to a place of significance to their religious beliefs.

How can we characterize the Pilgrims? 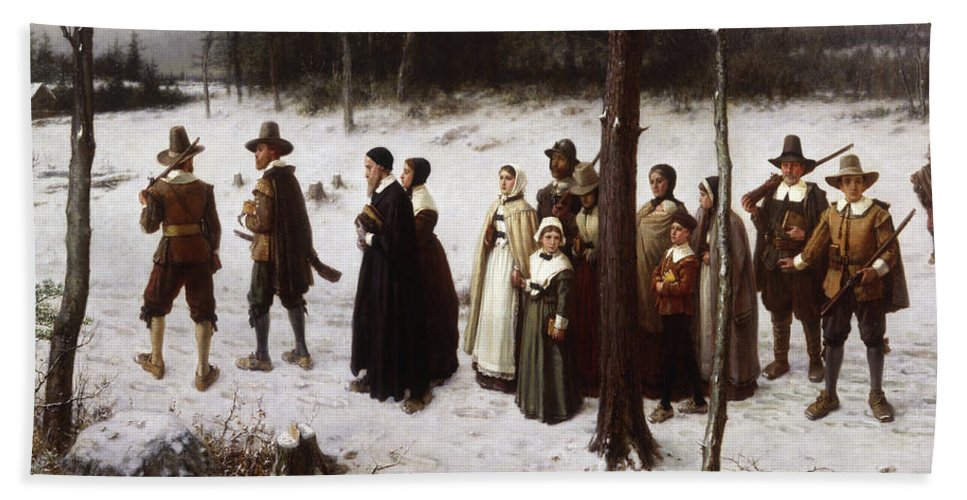 The Pilgrims had to overcome difficulties they met on their way.

The Puritans (the Pilgrims) thought of themselves as special people able to build ‘a city upon a hill’. They considered their success and increasing prosperity a sign of God’s grace and did not respect those who failed. They promoted hard work, self-reliance and believed in man’s unlimited ability to make progress. Even today their ideas are still popular. The special significance of succeeding in life has come to characterize the American culture ever since.

What clothes were typical of that time? 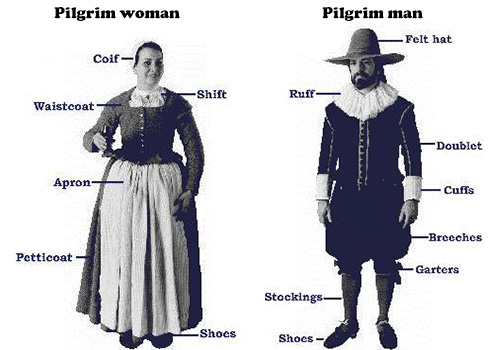 The clothing brought by the Plymouth colonists was typical of that worn by all English yeomen in the early XVII century. It was fashioned from wool and linen cloth, with some leather.

The Pilgrims did not always dress in drab colors as is commonly believed. They wore colorful clothing: green, red, blue, purple, gray, and brown.

Some of these colors had social significance – black was indicative of solid respectability; blue was frequently worn by children and servants and reddish-brown was a country-man’s color.

Women wore long petticoats, skirts, long aprons, white blouses and waistcoats. On their head they were wearing a white cap which was called biggin or coif. Women were wearing shoes without heels with bright buckles. 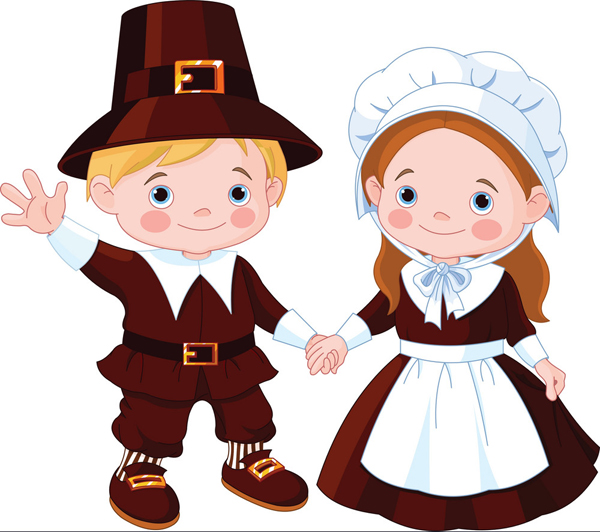