Veterans Day in the USA

Veterans Day in the USA

It is a legal holiday and a day to remember and honor all those Americans who served in the Armed Forces and particularly those who fought during the Spanish-American War, World Wars I and II, the Korean War, and the Vietnam War.  People also remember those soldiers missing in action.  This day reminds people of the courage and patriotism of all men and women who serve their country.

Veterans Day is observed in special programs or in church services. Services are held at the tomb of the Unknown Soldier in Arlington National Cemetery.  There are wreath-laying ceremonies at ware monuments and cemeteries throughout the nation.

It is a day when many people visit famous memorials, such as the Vietnam Veterans Memorials in Washington and in New York and the United States Marine Corps War Memorial in Washington. Veterans groups organize barbecues, picnics, and dances.  Store sales are very popular on this day.

President Woodrow Wilson proclaimed November 11th as Armistice Day so Americans would not forget the tragedies of war.  Great Britain and France celebrate this day to commemorate the end of fighting of World War I on November 11th, 1918.  On November 11th, the body of an American soldier killed in War I was buried in the “Tomb of the Unknown Soldier” in Arlington Cemetery in Washington, D.C.  On the tomb are these words:  “Here rests in honored glory an American soldier known but to God.” 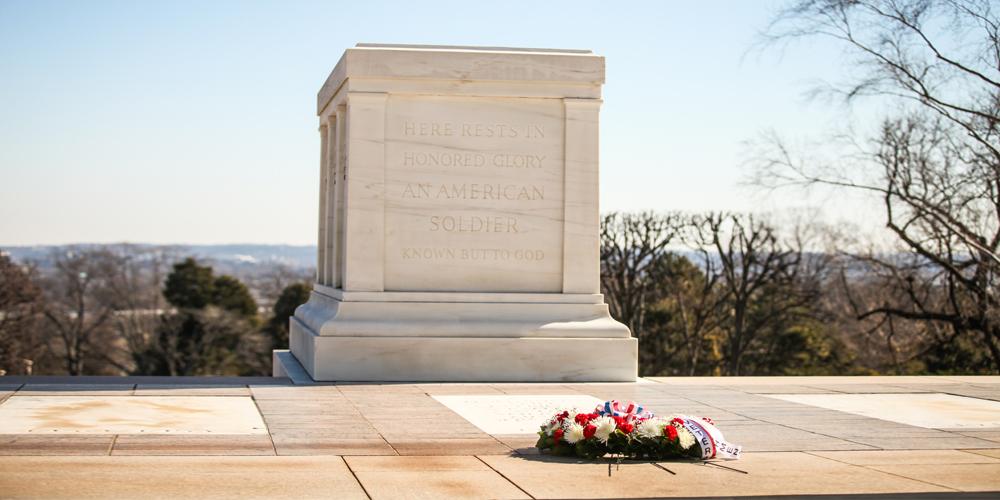 A law enacted in 1938 made the day a federal holiday.  In 1954 Congress changed the name to Veterans Day to honor all United States veterans.  It is also a day dedicated to world peace.

a. no fear; valor; bravery

c. to place a dead person in a grave

d. to think of somebody or something; to be reminded

e. to make official or legal

f. a formal occasion or service

g. to work for

h. to have a single purpose

i. to give respect

Circle the word or phrase that does not belong.

Circle the word that best completes the sentence. 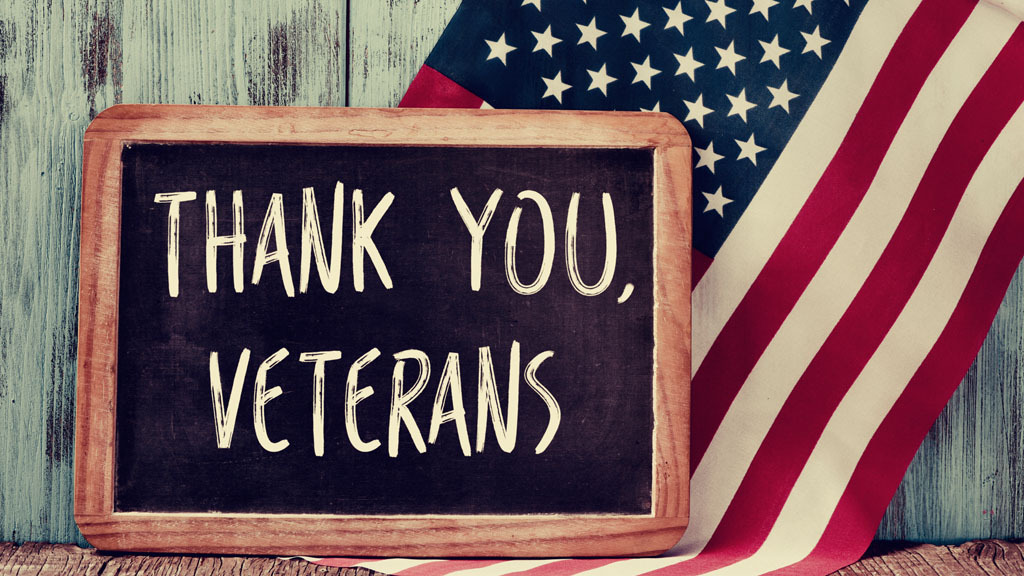