Election Day in the USA

Election Day in the USA

Read to know about Election Day in the USA. You will enrich your vocabulary and do a number of activities on reading comprehension.

The first Tuesday after the first Monday in November is Election Day in the USA.  It is a legal holiday.  Since 1845, by Act of Cngress, this date has been set aside for elections. On this day American citizens elect their public officials,       president, congressmen, govenors, mayors and judges.  A president is elected every four years, congressmen every two years and senators every six years.  In some election years, people can also vote on issues of public interest.

All states require that voters be citizens of the United States. They can be born in the country or naturalized.  They have to be 18 years old by election day.  They must have a voter registration card and live for a certain amount of time in the state, county and precinct where they vote.

Polls are places where people go to vote. Polls are held in public buildings.  The hours and place are advertised on radio, TV, and newspapers.  At the polling place, election supervisors check the voter’s identification.  The voter then enters the voting booth. Inside the booth there is often a voting machine.  There he votes alone and in secret, in the privacy of the voting booth. 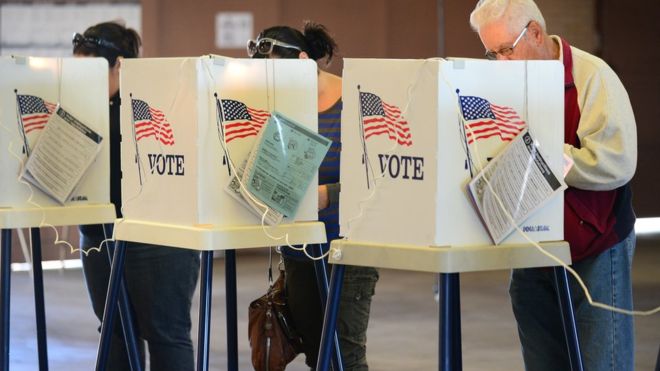 The names of the candidates and their political party are listed on the machine.  The voter chooses the candidate and then the machine counts the vote.  Voting machines are helpful in getting fast results without mistakes.  Candidates receiving the most votes are elected.

“Election Day” sales in stores are very popular on this day.  The night of the election, people watch the election results on TV. They listen to the speeches made by the winners.

The Democratic Donkey and the Republican Elephant

What is the story behind these two famous party animals?

The now-famous Democratic donkey was first associated with Democrat Andrew Jackson’s 1828 presidential campaign. His opponents called him a jackass (a donkey), and Jackson decided to use the image of the strong-willed animal on his campaign posters. Later, cartoonist Thomas Nast used the Democratic donkey in newspaper cartoons and made the symbol famous.

Nast invented another famous symbol—the Republican elephant. In a cartoon that appeared in Harper’s Weekly in 1874, Nast drew a donkey clothed in lion’s skin, scaring away all the animals at the zoo. One of those animals, the elephant, was labeled “The Republican Vote.” That’s all it took for the elephant to become associated with the Republican Party.

Democrats today say the donkey is smart and brave, while Republicans say the elephant is strong and dignified.

There are also several small parties.  Each party has its own ideas about what is good for the country.  The time before an election is when candidates campaign.  They explain what they think and what should be done.  Candidates try to get the voter to vote for them. This is also the time when it is the duty of the voters to find out as much as they can about the candidates and their plans.  This can be done by listening to radio and TV news and debates, and by reading newspapers.

Task 1. Match words or phrases of similar meanings. Consult the dictionary if necessary.

a. an organized plan of action

b. what happened at the end

c. the process of choosing leaders

d. to express what you want by choosing

e. a formal discussion or argument

h. not in public; secret

i. to tell people about something

j. a person who wants to be elected 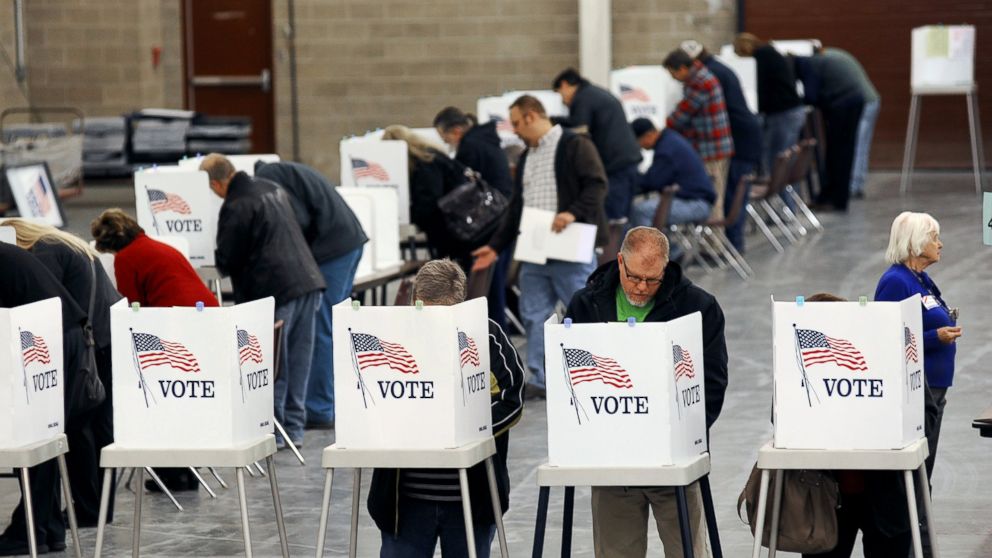 Task 2. Circle the word that best completes the sentence.

Task 3. Complete each sentence with words from the vocabulary. 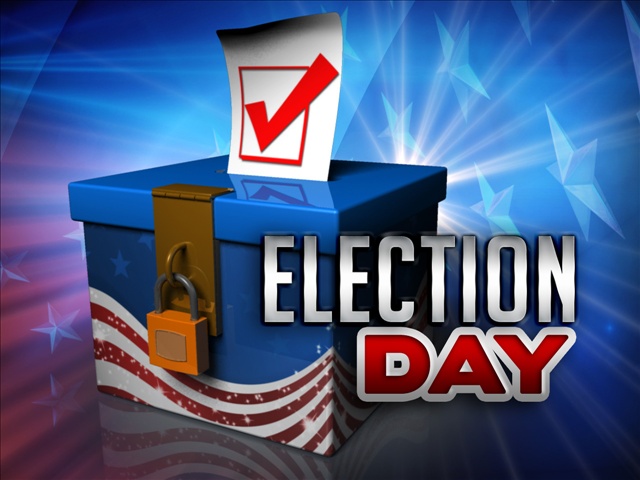 Task 4. Cross out the word that does not belong.