November is the time of the year when the British wear a red poppy in memory of those who sacrificed their lives  during wars. This day is called Remembrance Day. 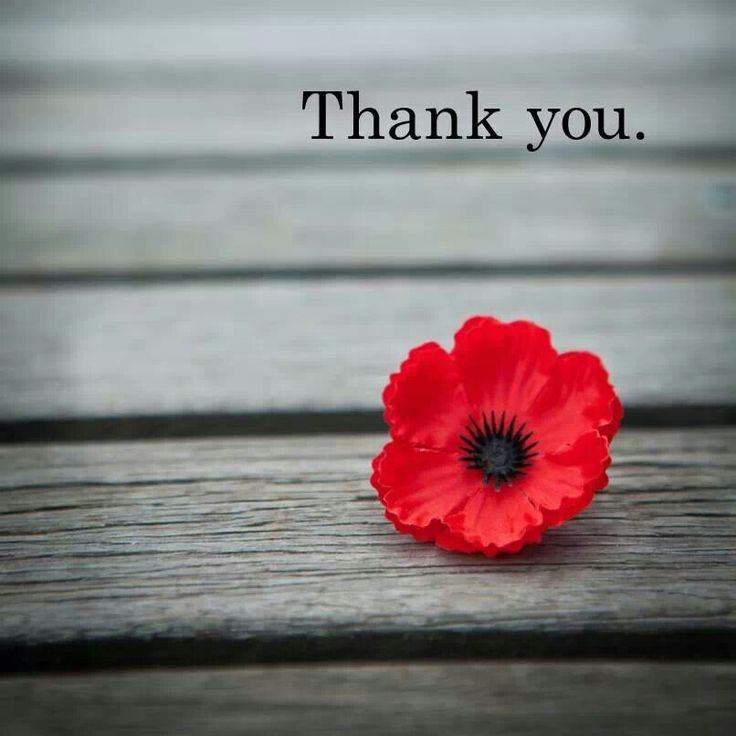 What is Remembrance Day?

Remembrance Day is on 11 November. It is a special day set aside to remember all those men and women who were killed during the two World Wars and other conflicts. At one time the day was known as Armistice Day and was renamed Remembrance Day after the Second World War.

How is Remembrance Day observed?

Remembrance Sunday is held on the second Sunday in November, which is usually the Sunday nearest to 11 November. Special services are held at war memorials and churches all over Britain. A national ceremony takes place at the Cenotaph in Whitehall, London. The Queen lays the first wreath at the Cenotaph.

Wreaths are laid beside war memorials by companies, clubs and societies. People also leave small wooden crosses by the memorials in remembrance of a family member who died in war.

At 11 a.m. on each Remembrance Sunday a two minute silence is observed at war memorials and other public spaces across the UK.

The “Last Post” is traditionally played to introduce the two minute silence in Remembrance Day ceremonies. It is usually ‘ played on a bugle. (In military life, ‘The Last Post’ marks the end of the day and the final farewell.)
The sounding of “Reveille” (or, more commonly, “The Rouse”), ends the two minute silence, followed by the recitation of the “Ode of Remembrance.”

“They Shall not grow old” (“Ode of Remembrance.” )

A poem called ”For the Fallen” is often read aloud during the ceremony; the most famous stanza of which reads:

“They shall grow not old, as we that are left grow old:
Age shall not weary them, nor the years condemn.
At the going down of the sun and in the morning
We will remember them.” 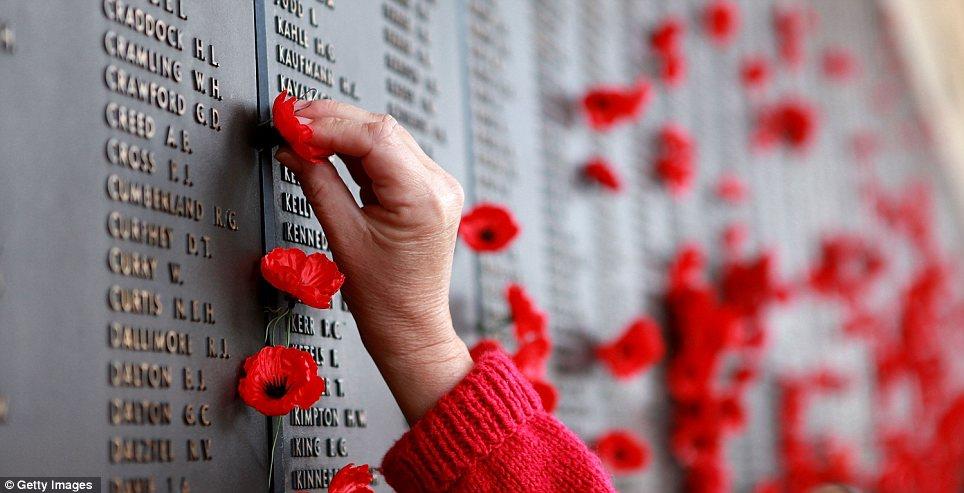 Remembrance Day is also known as Poppy Day, because it is traditional to wear an artificial poppy. They are sold by the Royal British Legion, a charity dedicated to helping war veterans.

Throughout the world the poppy is associated with the remembrance of those who died in order that we may be free.