Read the text about Guy Fawkes Night celebration in Great Britain  and do the quiz.

Guy Fawkes Night or Bonfire Night is one of the most popular festivals in Britain. It commemorates the discovery of the so-called Gunpowder Plot, and is widely celebrated on November 5 all over the country.

In 1605 King James I was on the throne. As a Protestant, he was very unpopular with Roman Catholics. The story goes that there was a plot to destroy the Houses of Parliament and kill King James I during the ceremony of opening Parliament on November 5. The plot was organized by a group of Roman Catholics. In 1604the conspirators rented a house near the House of Lords. From this house they dug a tunnel to a vault below the House of Lords and put into the vault 36 barrels of gunpowder. The plot was discovered because one of the conspirators wrote a letter to his relative, a member of the House of Lords, warning him to stay away from the House of Lords on the 5th of November. On November 4, a search was made of the parliament vaults, and the gunpowder was found, together with Guy Fawkes, who was to set off the explosion. Guy Fawkes was arrested and under torture revealed the names of other conspirators. Later he was hanged.

The historical meaning of the event is no longer important, but this day is traditionally celebrated with fireworks and a bonfire, on which the figure of a dummy, made of straw and old clothes, called Guy is burnt. The occasion is usually accompanied by a supper or a barbecue in gardens.

On the days before November 5, one may see groups of children going about the streets with their faces blackened and wearing some fancy clothes. Sometimes they have a little cart with a guy in it. They ask the passers-by to give them a penny for the guy. With this money they buy fireworks for the festival. 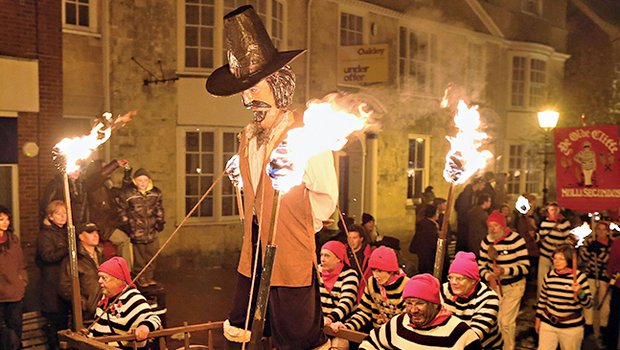 b. a Protestant king

2. What did Guy Fawkes want to do?

a. to eat a Christmas pudding

b. to burn Buckingham Palace

c. to blow up the Houses of Parliament

3. When is Guy Fawkes Night?

4. What do children ask taking a model of Guy Fawkes round the streets?

a. Trick or treat

a. A penny for the Guy

5. What can you do on Guy Fawkes Night?

a. burn a puppet

6. Why do some parents want to abolish fireworks?

a. because they are dangerous

b. because they are expensive

c. because they are boring

7. What is the traditional sweet of Guy Fawkes party?

8. What are the ingredients of Ginger bread?

a. tomatoes, wine and grapes

b. candied fruit, ginger and grapes 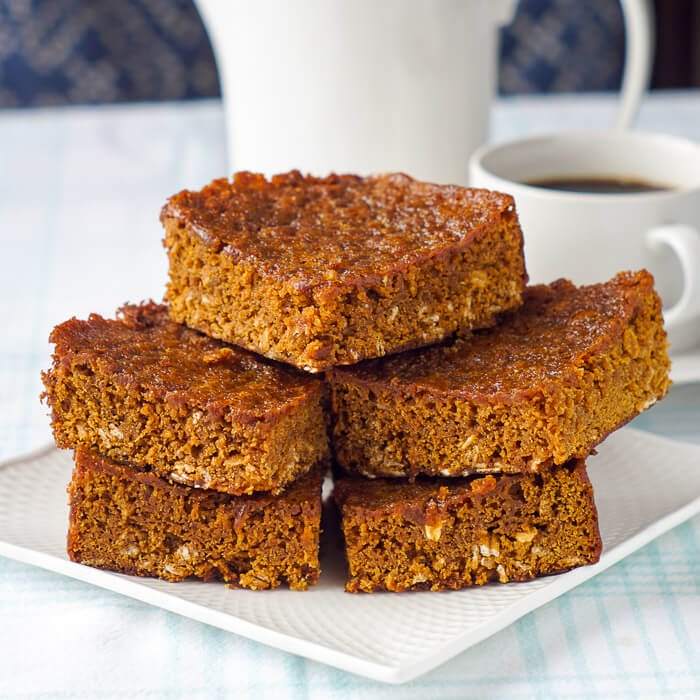