What Halloween Fun Activities Do You Know?

Read about trick-or-treating, bobbing for apples and other fun activities on Halloween

On October 31, dozens of children dressed in costumes knock on their neighbors’ doors and yell, “Trick or Treat” when the door opens. Pirates and princesses, ghosts and popular heroes of the day all hold bags open to catch the candy or other goodies that the neighbors drop in.  As they give each child a treat, the neighbors exclaim over the costumes and try to guess who is under the masks.

Today, school dances and neighborhood parties called “block parties” are popular among young and old alike.  More and more adults celebrate Halloween.  They dress up like historical or political figures and go to masquerade parties.  In larger cities, costumed children and their parents gather at shopping malls early in the evening.  Stores and businesses give parties, with games and treats for the children.

Teenagers enjoy costume dances at their schools, and the more outrageous the costume the better! Certain pranks such as soaping car windows and tipping over garbage cans are expected.  But partying and pranks are not the only things that Halloweeners enjoy doing.  Some collect money to buy food and medicine for needy children around the world.

At Halloween parties children play traditional games.  One of the most popular is called pin-the-tail-on-the-donkey:  One child is  blindfolded and spun slowly so that he or she will become dizzy. Then the child must find a paper donkey hanging on the wall and try to pin a tail onto the back.  Another game is bobbing for apples. One child at a time has to get apples from a tub of water without using hands!  How?  By sinking his or her face into the water and biting the apple! 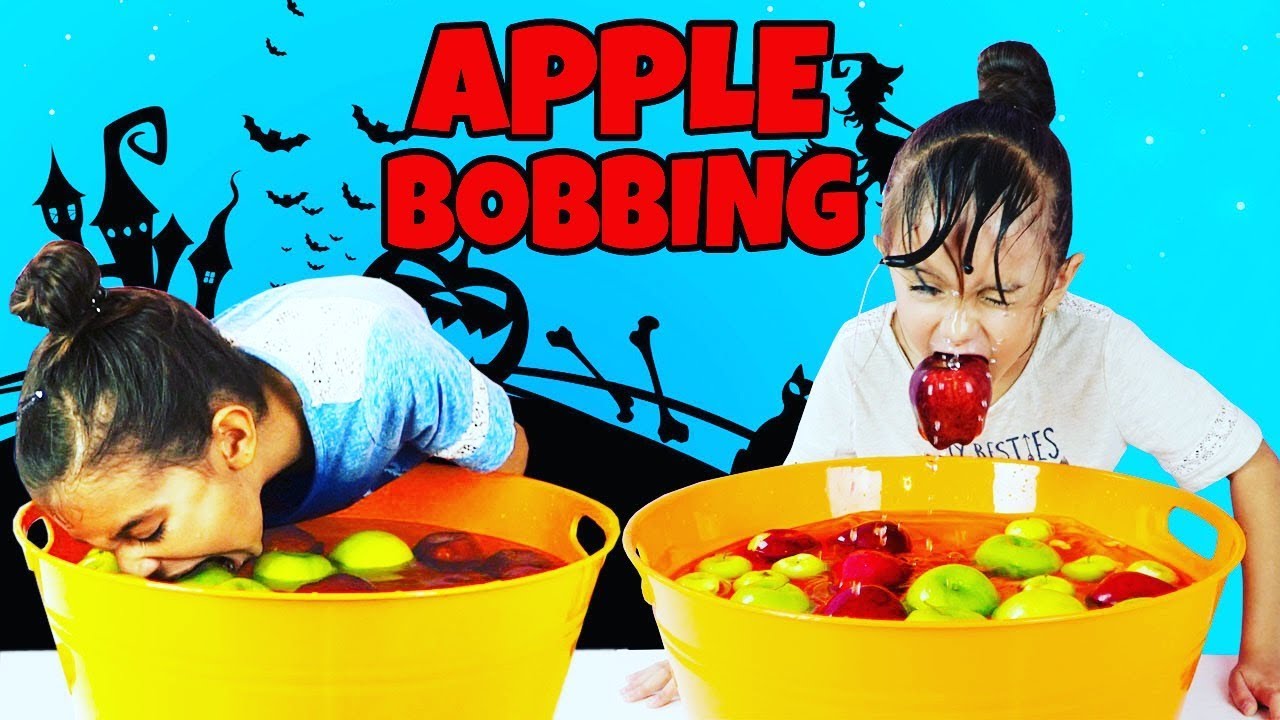 At Halloween parties, people like to tell, and listen to, horror stories.  Usually somebody tells a story in a low voice and  everyone gathers together on the floor or around the fire. There are very many frightening stories to tell.  There are ghost stories. There are tales about witches, goblins or vampires.  Some of the tales are very old, and people in many countries know and tell them.  Usually children tell Halloween stories at night or in the dark because they want to frighten their friends to death.

Read the horror story and be ready to retell it. 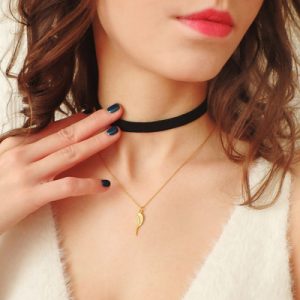 Once there was a girl, and her name was Jenny.  There always was a black ribbon on her neck. In her class there was a boy, and his name was Alfred.  Alfred liked Jenny, and Jenny liked Alfred.  One day he asked her: “Why do you always have that ribbon?” “I cannot tell you,” said Jenny.

Years passed and Alfred and Jenny married. “Now can you tell me about the black ribbon?” asked Alfred. “Wait”, said Jenny. “I shall tell you when the right time comes”.

Many years passed.  Alfred and Jenny were old.  One day Jenny became very ill.  The doctor told her she was dying. “Alfred”, Jenny said. “Now I can tell you about the black ribbon.  Untie it, and you will see everything.  You will see why I could not tell you before”.  Alfred untied the black ribbon, and Jenny’s head fell off.

Fill in the missing vowels. 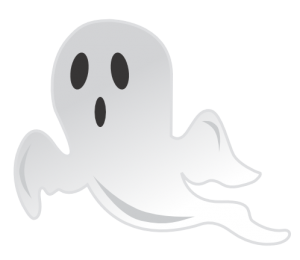 A homophone is a word that sounds exactly like another word but  has  a different spelling and / or a different meaning. 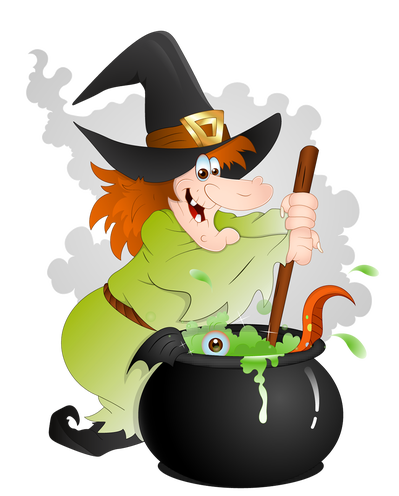 Circle the correct homophone in each of the sentences below.

Fill in the blanks with the words:

Learn the poem ‘In the Dark Wood’

In a dark, dark wood

And in the dark, dark house

And in the dark, dark room

And on that dark, dark shelf

And in that dark, dark box