Do you know what is Canary Wharf? Diana has found some interesting facts about this part of London.

What is Canary Wharf?

Canary Wharf – part of London Docklands, on the eastern edge of the City is the one of the UK’s most famous business districts. Canary Wharf represents the modern, cosmopolitan heart of London.

In 1802, the area was home to the world’s busiest shipping port, the West India Docks. Thousands of ships still pass through the docks, including the odd cruise ship!

What’s in the name?

Well, the whole Docklands area has a rich cultural heritage, and was once at the heart of the British Empire. Canary Wharf is so called because it was used to handle fruit imported from the Canary Islands. The name of the Canary Islands originates from the Latin ‘canis’ (dogs).

A wharf is a level quayside area to which a ship may be moored to load and unload.

West India Quay and Canada Square got their names from the same principle.

The Isle of Dogs

Canary Wharf is located north of another interestingly named part of London – the Isle of Dogs. It’s where Henry VIII kept his hunting dogs, which he used to walk in nearby Greenwich, across the river. 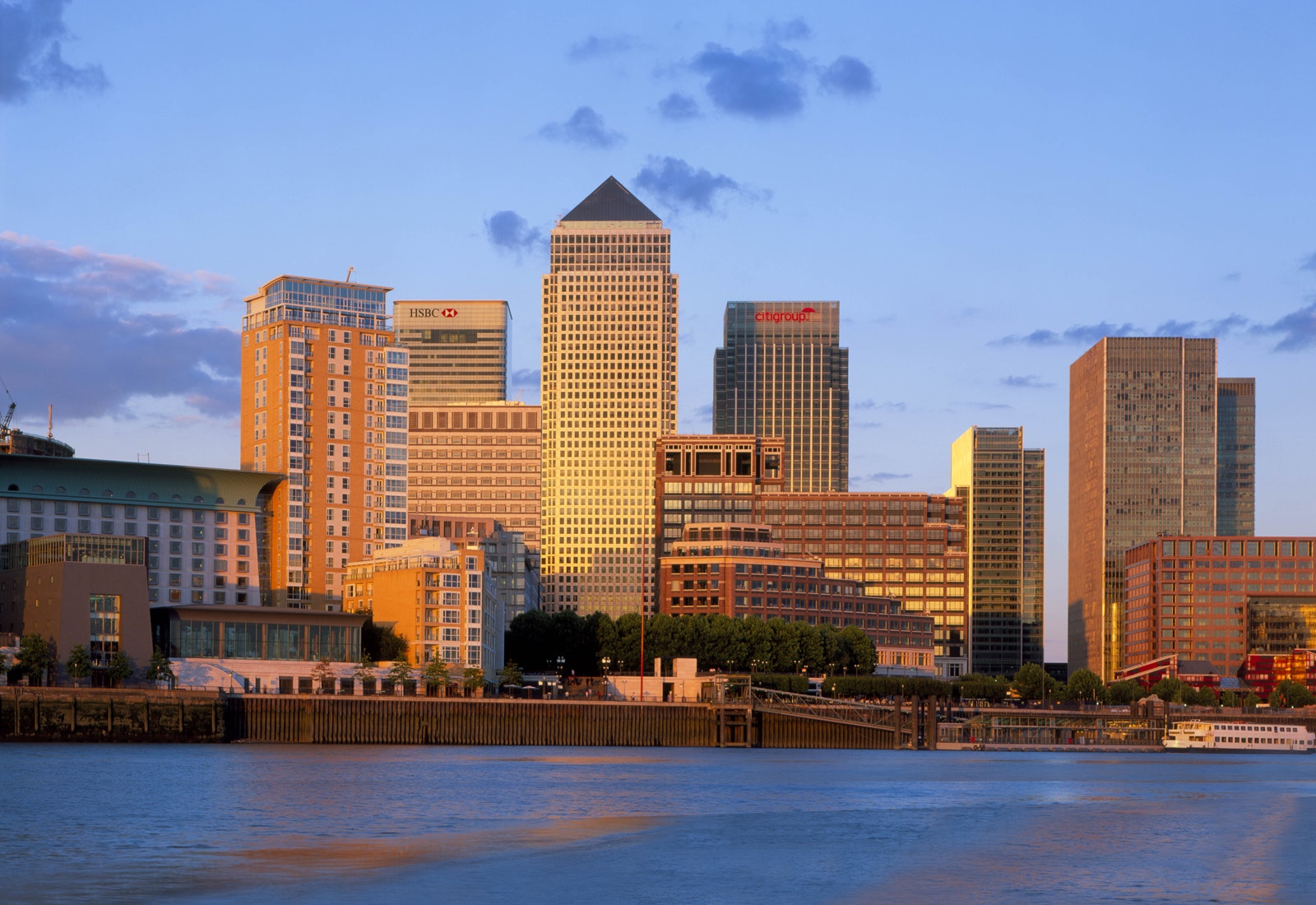 What was the tallest building in London?

One Canada Square was the first Canary Wharf building to be built during redevelopment, and stands at 235m tall. One Canada Square- an iconic building that defines the London skyline- was the tallest building in London.

Canary Wharf is home to media organizations such as Thomson Reuters, a multinational media and information firm, the Daily Mirror, the Daily Telegraph, and the Independent all have offices there. 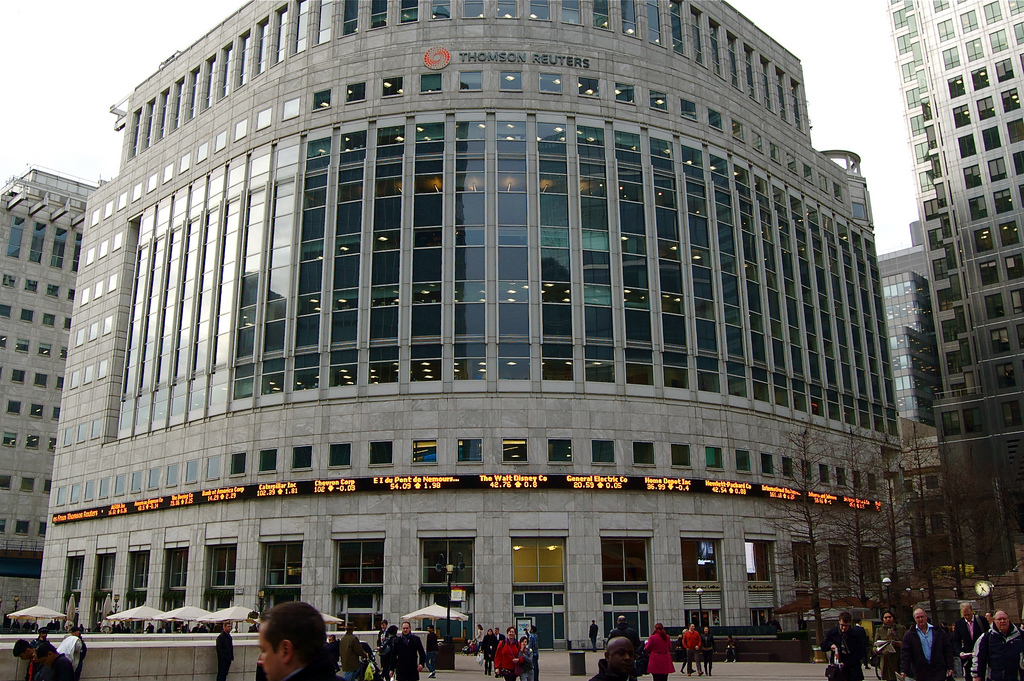 The tube station constructed in 1999 is so large that you can lay One Canada Square inside it. It has at least 20 escalators and sees as many passengers as 50,000 daily and 40 million per year. With these figures, it is easily the second busiest station in London. 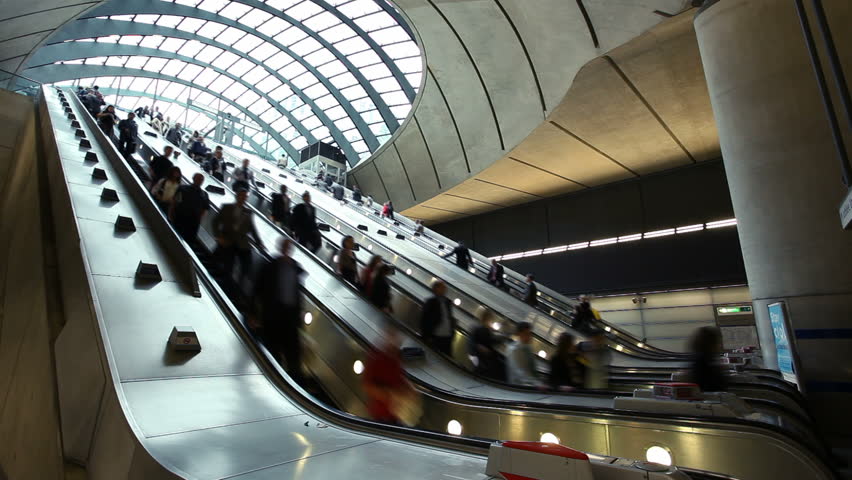 Well, maybe not a fake, but an interesting art installation went up in place of a real tree located in Canary Wharf. French artist Pierre Vivant’s Traffic Light Tree was installed in 1998 to replace a dying tree and features 75 different working traffic lights. It was located originally on a roundabout at the junction of Heron Quay, Marsh Wall, and Westferry Road but was relocated in 2013 to the Trafalgar War roundabout due to reconstruction. What’s more, the area has about 100 art events per year and features over 60 works of public art from 45 artists. 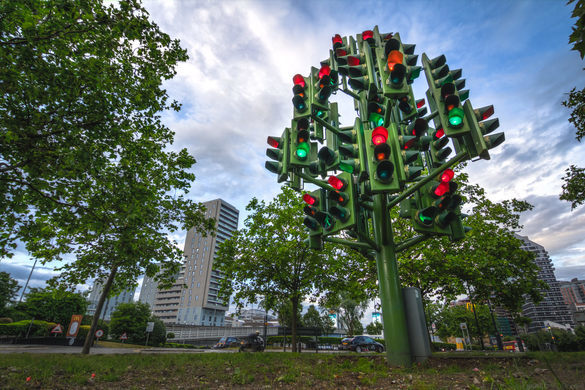 Canary Wharf has three shopping malls: Canada Place, Cabot Place and Jubilee Place. Canary Wharf is home to the largest Waitrose grocery store in the UK and sees 80,000 customers per week. The wine cellar on the first floor has 2,000 different wines from 20 countries, with prices that range from £3.99 to a £425 bottle of Chateau Latour. 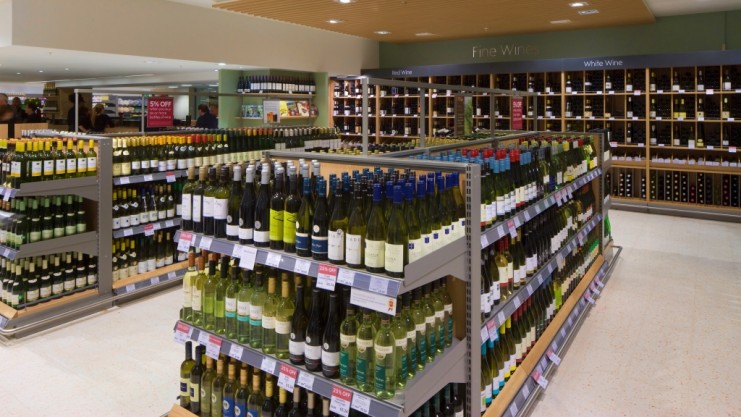 Crossrail is due to open in 2018 and will include fast links to the City of London and Heathrow.

Canary Wharf has its own international airport, London City Airport, which serves over 30 destinations.

Wonderful place to have a rest

Possibly the fanciest restaurant in the Docklands is the Boisdale, which boasts a cigar menu as well as a vast selection of meats and game. 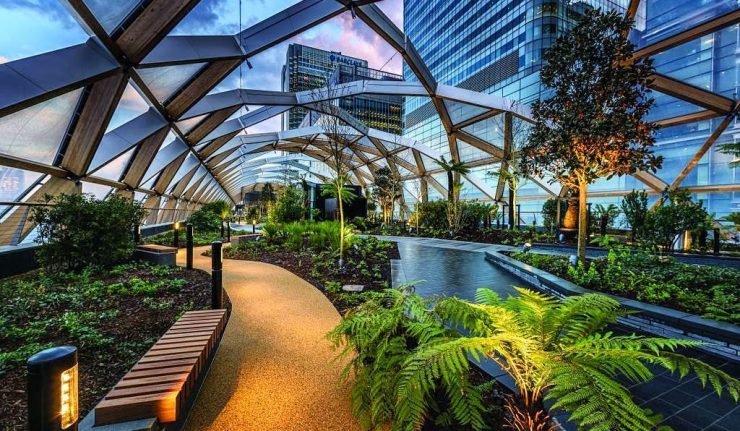 Although Canary Wharf has a reputation as a concrete jungle, there are plenty of green spaces in Canary Wharf. In fact, over 20% of Canary Wharf is plazas, walkways and landscaped parks. The Crossrail Place Roof Garden and the Cartier Circle offer visitors and workers serene spaces to unwind and enjoy the pleasant scenery. Canary Wharf is surprisingly peaceful, as the district is free from major roads. It is one of London’s greener areas; there are some fantastic parks, particularly to the south, and Jubilee Park is effectively a roof garden built above an underground station.

Regular cleaning has made the docks water more attractive to various species of freshwater and saltwater fish including flounder, plaice, bream and rudd. The docks are regularly used by aquatic birds, and seals have even been spotted in the North Dock on several occasions.

Canary Wharf provides one of the best spots in the city to watch and soak up the festival atmosphere of the London Marathon. 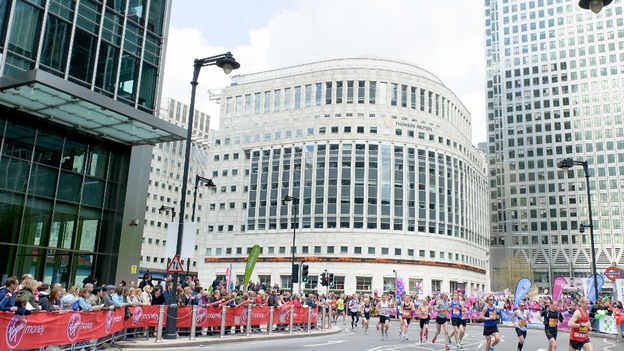