Beverages are very important words to know in English if you’re feeling thirsty (want something to drink).

In English beverages are also called “drinks.” The word drink  is slightly less formal than beverages.

The word drink is often used to describe an alcoholic beverage.

In addition to their basic function of satisfying thirst, drinks play important roles in human culture. Common types of drinks include plain drinking water, milk, coffee, tea, hot chocolate and soft drinks. In addition, alcoholic drinks such as wine, beer and liquor, have been part of human culture for more than 8,000 years.

Drinks are liquids and this makes them uncountable nouns.

With uncountable nouns you cannot count the amount of the liquid—unless you put it in a container such as a bottle, can, glass, etc.

If you say I would like “a water'” it will be understood that you want a container filled with water (e.g., a glass or bottle). 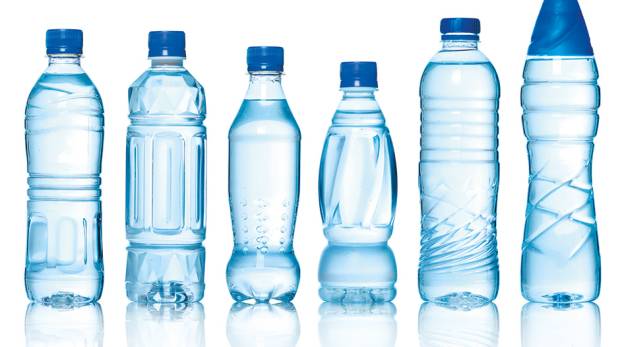 This category of drinks does not have alcohol. Examples include soft drinks, juices and herbal teas.

These drinks have the caffeine (or most of it) removed from the beverage. These are mostly coffees and teas. We often call them “decaf” rather than saying decaffeinated (e.g., decaf coffee, decaf espresso).

These drinks do not have caffeine (they never had caffeine in them). This includes drinks like juices, milk, water, certain soft drinks, lemonade, herbal teas (infusions), etc.

Beverages can be consumed hot or cold so sometimes we also need to be specific about whether we want a hot beverage or a cold one (e.g., hot tea, iced tea).

Drinks that have bubbles or are carbonated. 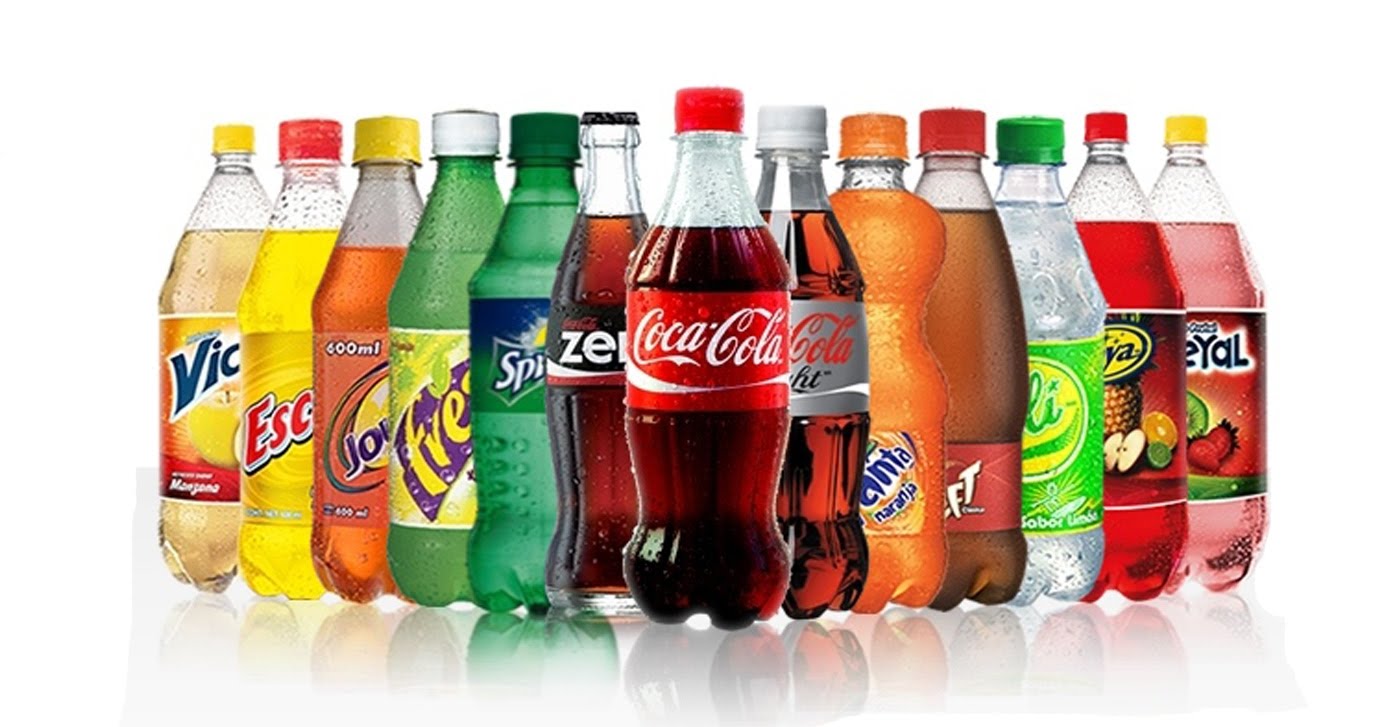 a type of beer brewed using a warm fermentation method, resulting in a sweet fruity taste.

a drink made from fruit juice, most often from apples. In Europe and Oceania it is analcoholic drink that is made from apple juice, through a process called fermentation. In the United States and parts of Cananda, cider containing alcohol is called hard cider or alcoholic cider, while cider or apple cider means less-sweet, usually unfiltered, apple juice. In the United States and Canada people drink a special kind of cider around Halloween and Thanksgiving. This cider is usually unfiltered, rather thick, and it is often heated and spiced with cinnamon before drinking it. This is different from the cider in Europe, which usually is not heated.

the term punch refers to a wide assortment of drinks, both non-alcoholic and alcoholic, generally containing fruit or fruit juice. The drink was introduced from India to the United Kingdom in the early seventeenth century, and from there its use spread to other countries. Punch is typically served at parties in large, wide bowls, known as punch bowls. 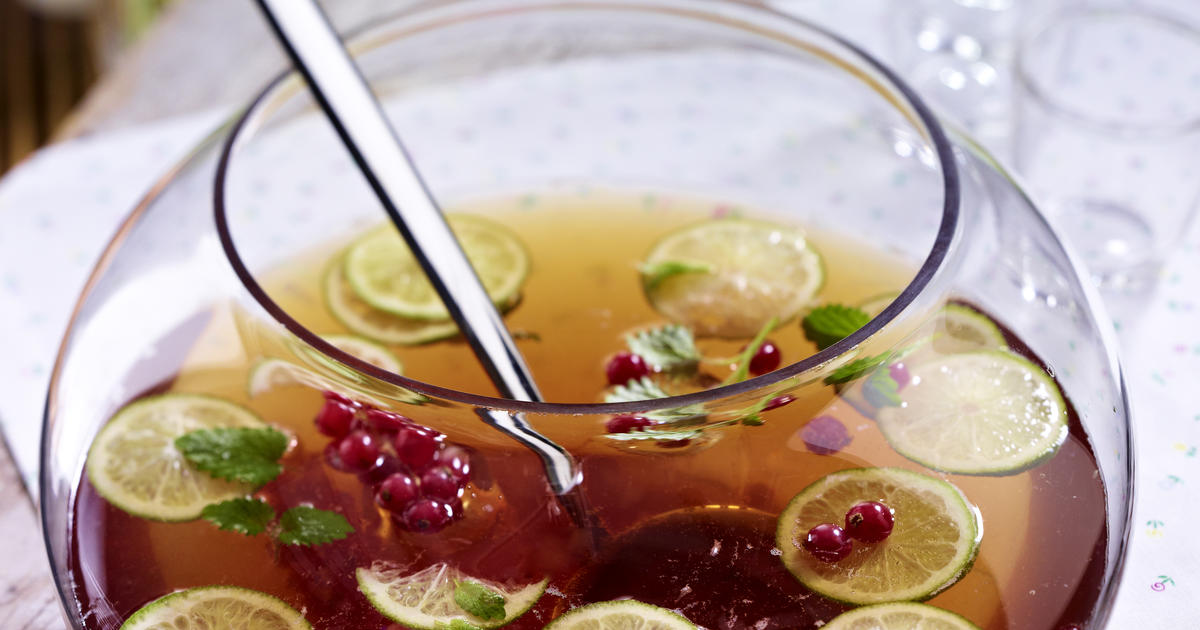 a beverage usually made with red wine along with various muling spices and sometimes raisins. It is served hot or warm and is alcoholic, although there are non-alcoholic versions of mulled wine. It is a traditional drink during winter, especially around Christmas.

If you drink beer, it is commonly served in cans, in bottles or from the tap (a faucet-like nozzle attached to a keg of beer). 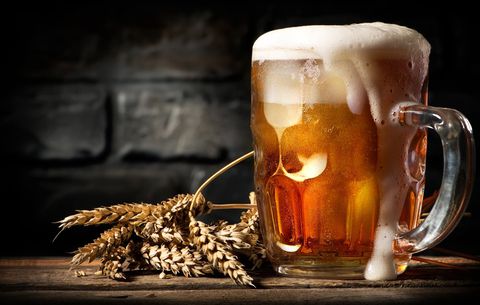 How to order drinks 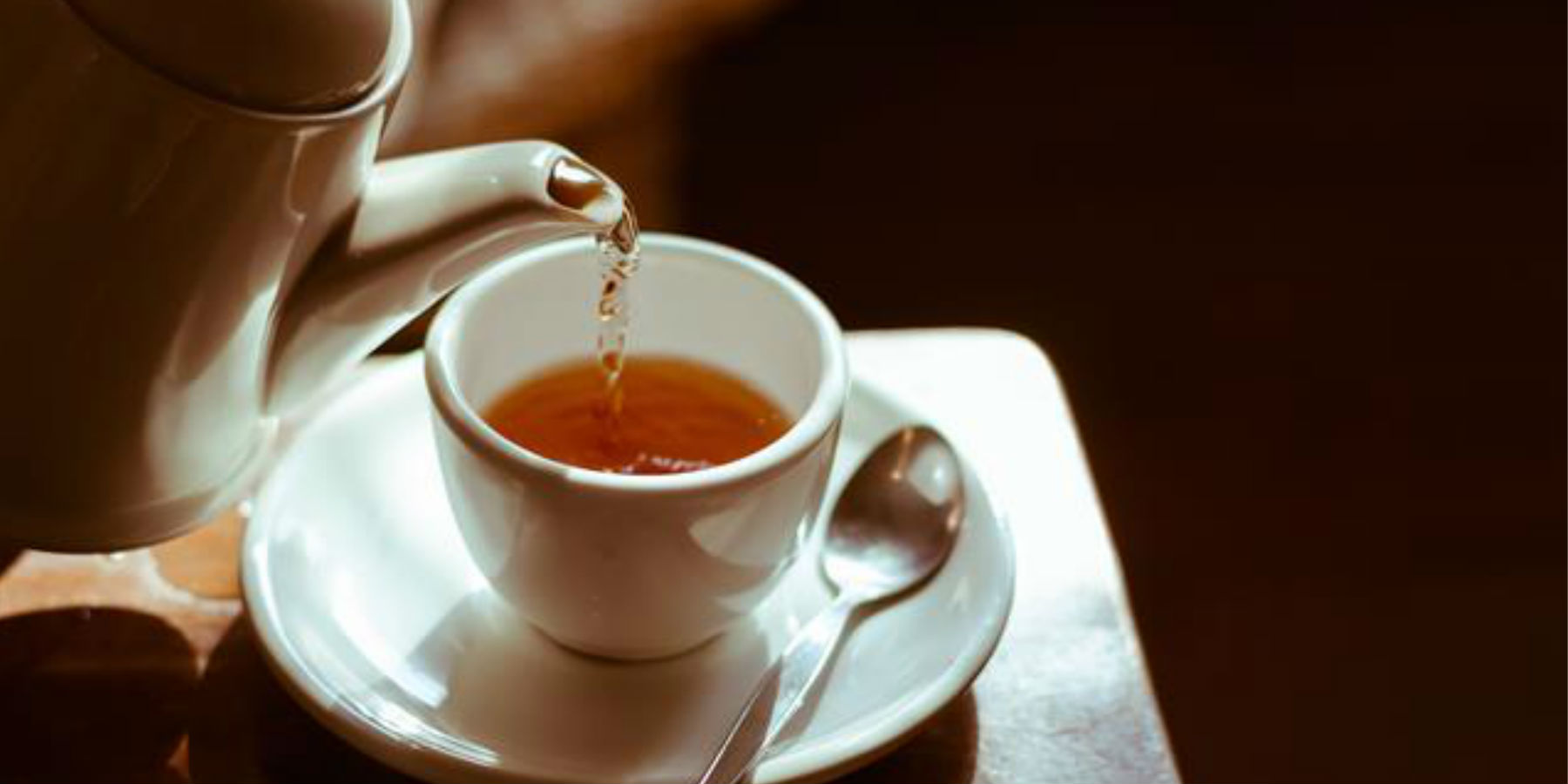 What are your favorite drinks?

Do you drink alcoholic drinks?

What drinks are customary in your country?

What do you drink in the summer?  In the winter?

What do you drink at breakfast?