Defender of Ukraine Day is a state holiday in Ukraine celebrated annually on 14 October.

Its first celebration was in 2015. Starting from 2015, this day is considered a public holiday. It is a day off for the general population, and schools and most businesses are closed. The day honors the courage and heroism of defenders of Ukraine’s independence and territorial integrity, military traditions and feats of the people of Ukraine. 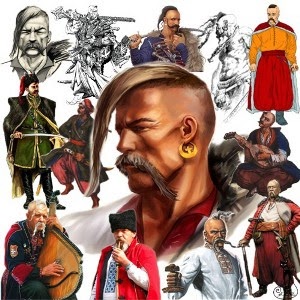 In an effort to adopt some Cossack traditions, the Ukrainian Insurgent Army chose the day of the Intercession of the Theotokos to be the official day of their establishment.

In the Ukrainian tradition going back to the medieval times of the Kyiv Rus, the  Intercession of the Virgin Mary is interpreted as a symbolical act of protecting and blessing the Ukrainian people.