What do you know about hackers?

While the term ‘hacker’ originally referred to a clever or expert programmer, it is now more commonly used to refer to someone who can gain unauthorized access to other computers. A hacker can “hack” his or her way through the security levels of a computer system or network. There are people who apply the hacker attitude to other things, like electronics or music – actually, you can find it at the highest levels of any science or art. Software hackers recognize these kindred spirits elsewhere and may call them ‘hackers’ too – and some claim that the hacker nature is really independent of the particular medium the hacker works in.

There is another group of people who loudly call themselves hackers, but they aren’t. These are people who get a kick out of breaking into computers and phreaking the phone system. Real hackers call these people ‘crackers‘ and want nothing to do with them. Unfortunately, many journalists and writers have been fooled into using the word ‘hacker’ to describe crackers. This irritates real hackers to no end. The basic difference is this: hackers build things, crackers break them. 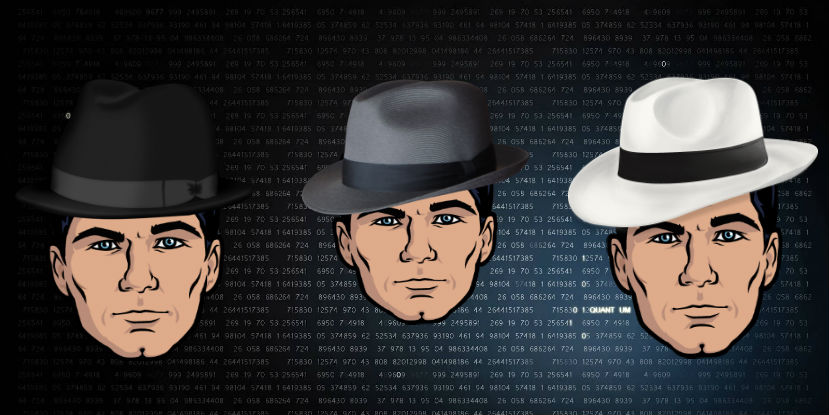 The Internet is a battleground between different kinds of hackers — the bad guys, or black hats, who try to infiltrate systems or spread viruses, and the good guys, or white hats, who bolster security systems and develop powerful virus protection software.

White hats are hackers who work to keep data safe from other hackers by finding system vulnerabilities  that can be mitigated. White hats are usually employed by the target system’s owner and are typically paid (sometimes quite well) for their work. Their work is not illegal because it is done with the system owner’s consent.

Black hats or crackers are hackers with malicious intentions. They often steal, exploit, and sell data, and are usually motivated by personal gain. Their work is usually illegal. A cracker is like a black hat hacker, but is specifically someone who is very skilled and tries via hacking to make profits or to benefit, not just to vandalize.

Grey hats include those who hack for fun or to troll. They may both fix and exploit vulnerabilities, but usually not for financial gain. Even if not malicious, their work can still be illegal, if done without the target system owner’s consent, and grey hats are usually associated with black hat hackers.

There are several annual hacker events, most of which promote responsible behavior. A yearly convention in Las Veas called DEFCON sees thousands of attendees gather to exchange programs, compete in contests, participate in panel discussions about hacking and computer development and generally promote the pursuit of satisfying curiosity. A similar event called the Chaos Communication Camp combines low-tech living arrangements — most attendees stay in tents — and high-tech conversation and activities. 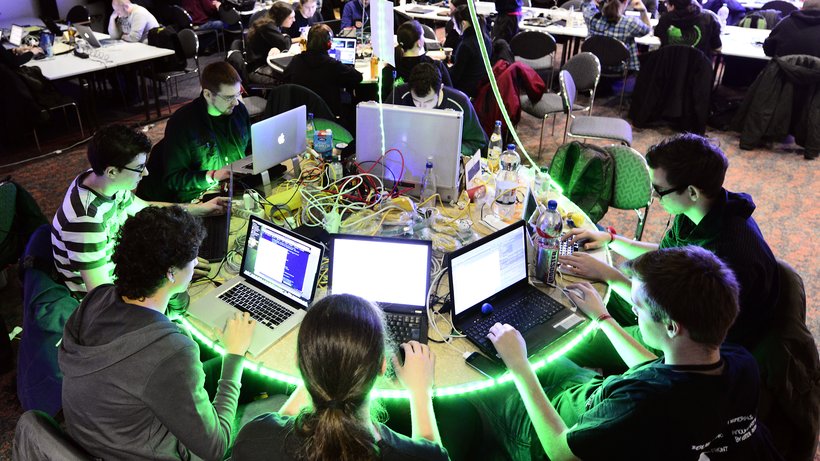 Hackers who obey the law can make a good living. Several companies hire hackers to test their security systems for flaws. Hackers can also make their fortunes by creating useful programs and applications, like Stanford University students Larry Page and Sergey Brin. Page and Brin worked together to create a search engine they eventually named Google. Today, they are tied for 26th place on Forbes’ list of the world’s most wealthy billionaires.

Steve Jobs and Steve Wozniak, founders of Apple Computers, were both hackers. Some of their early exploits even resembled the questionable activities of some malicious hackers. However, both Jobs and Wozniak outgrew their malicious behavior and began concentrating on creating computer hardware and software.

Linus Torvalds, creator of Linux, is another famous honest hacker. His open source operating system is very popular with other hackers. 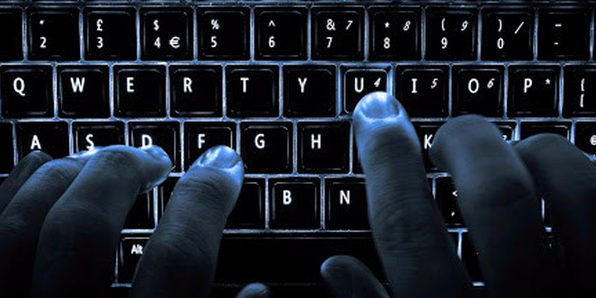