Learn about the Subjunctive Mood

The Subjunctive Mood represents an action not as a real fact but as something that would take place under certain conditions, something desirable, necessary or unreal, unrealizable. It is also used to express an emotional attitude of the speaker to real facts.

There are four forms of the Subjunctive Mood in English: 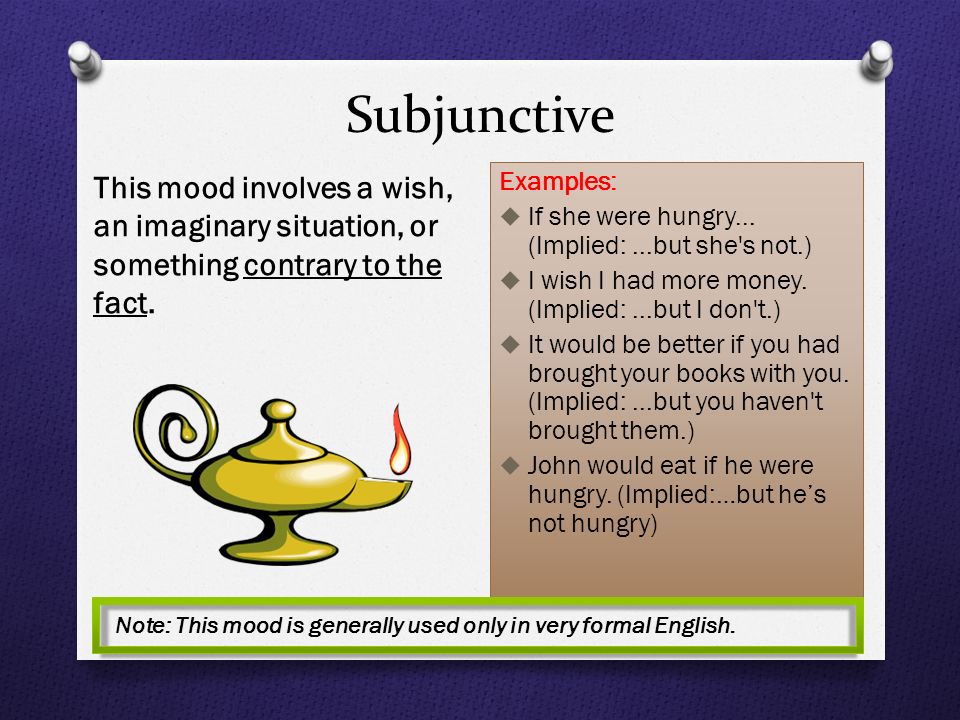 The Conditional Mood has two tenses: the present and the past.

The Present Conditional is formed by means of would (should) and the Infinitive of the main verb.

I would call on him but I have very little time. Я б зайшов до нього, але у мене дуже мало часу.

The Present Conditional expresses an action which would take place under certain conditions in the present or future.

But for the rain we would work in the garden today. Якби не дощ, ми працювали б сьогодні в саду.

The Past Conditional is formed by means of would (should) and the Perfect Infinitive of the main verb.

The Past Conditional is used to express an action which would have taken place under certain conditions in the past.

The Conditional Mood is used in simple, compound and complex sentences to represent an action as unreal which would take (have taken) place under certain conditions expressed or implied.

But for the late hour they would stay here longer. It’s a pity I have no time. We would play chess. I’d write him a letter but I don’t know his address. 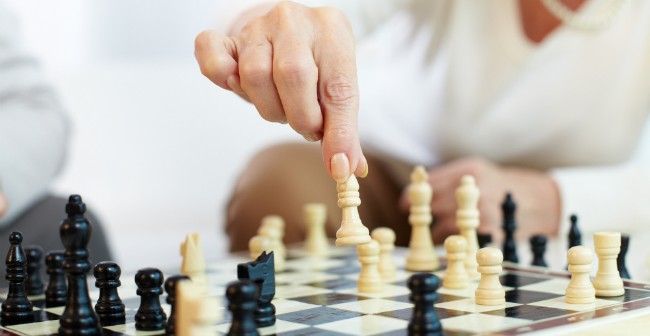 It is necessary that he should go there at once. I insist that you should consult the doctor.

The Suppositional Mood is used:

It is necessary that he should pay us a visit. He only demanded that the man should leave the country at once. Harry proposed that we should have eggs for breakfast. Mary dreaded lest he should come in. He closed the window lest the children should catch cold. If you should meet her somewhere, you might travel with her. 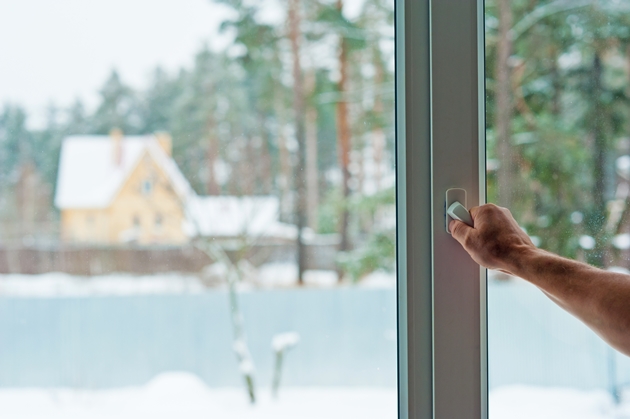 Subjunctive I coincides in form with the infinitive without particle to. It has no tense distinctions – the same form may refer to the present, past and future. The verb to be has the form be for all the persons singular and plural.

The Present Subjunctive is used:

It was extremely important that he remain at school. It is necessary that the place be clean. Toward evening he looked so badly that she suggested that he go to bed. He demands that we be attentive. Success attend you! It is necessary that he read it. It is required that pupils come in time. He ordered that George run to the nearest village. I suggest that you read it yourselves.

Be it so! Suffice it to say that he soon came back. God forbid! Far be it from me to contradict you.

Subjunctive II has two tenses: the present and the past. The verb to be has the form were for all the persons singular and plural. But the form was also can be found in the singular.

If I saw him tomorrow I would tell him about it. If she learned English, I’d buy her this book. If I had met her, I would have told her about it.

Subjunctive II is used to represent an action as contrary to reality: 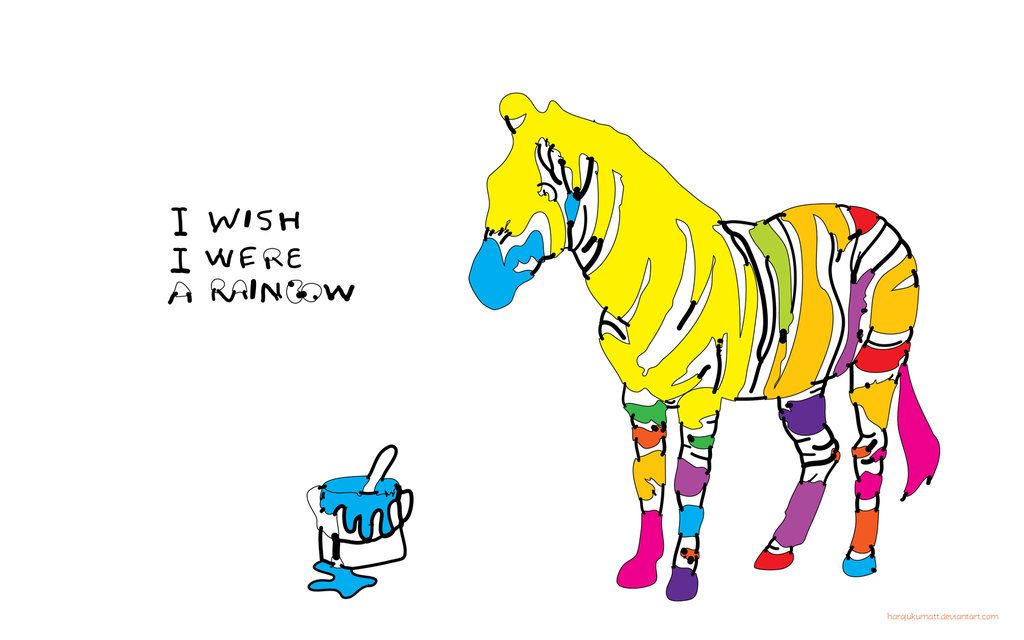