Would you like to know about one of the youth organizations in Ukraine? I’ll tell you with pleasure.

PLAST is a Ukrainian youth organization based on the principles of the Boy and Girl Scout movement.

It was founded in the city of Lviv in 1911 by two teachers Oleksandr Tysovsky and Ivan Chmola, and Petro Franko, a researcher (he was a son of Ivan Franko, a prominent Ukrainian writer).

The first PLAST groups were created on April 12 and this date is considered to be the PLAST Foundation Day in Ukraine.

The name PLAST was taken from the Cossack word ‘plastun’ which means ‘scout’.

No PLAST organizations were allowed in the soviet Ukraine but they emerged in the Ukrainian diaspora in Australia, Argentina, Canada, Great Britain, the USA, Germany, Brazil, France, Spain, Italy and Portugal.

It was in 1989 that the PLAST movement began to be resurrected in Ukraine.

At present, the PLAST of Ukraine has a membership of 10,000 Plastuny of different ages. 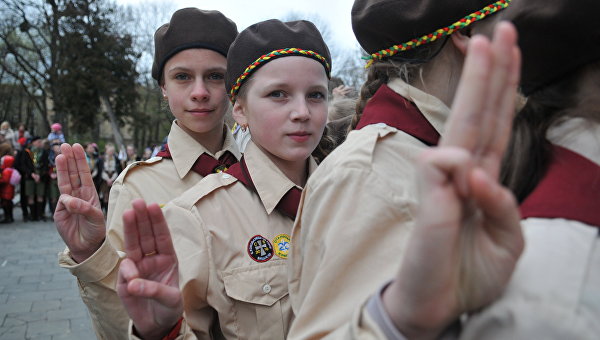 The Seniors include 35-year-olds and older members, who want to remain Plastuny to the end of their lives.

The basic aim of the PLAST in Ukraine is to promote patriotic upbringing and education based on the principles of Christian morality.

PLAST members are expected to be responsible, tolerant, understanding, ready to help others, patriotic, respectful of Ukrainian culture and traditions.

The PLAST Law is a moral code of behavior of every Plastun. 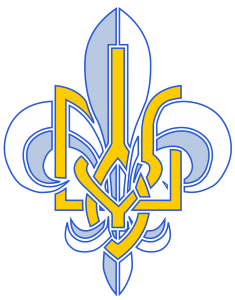 PLAST members can stay at PLAST camps for the whole summer if they want. Camp activities include sports of all kinds, art, mountain climbing, archeological expeditions, horse riding, environment protection, and a lot more. 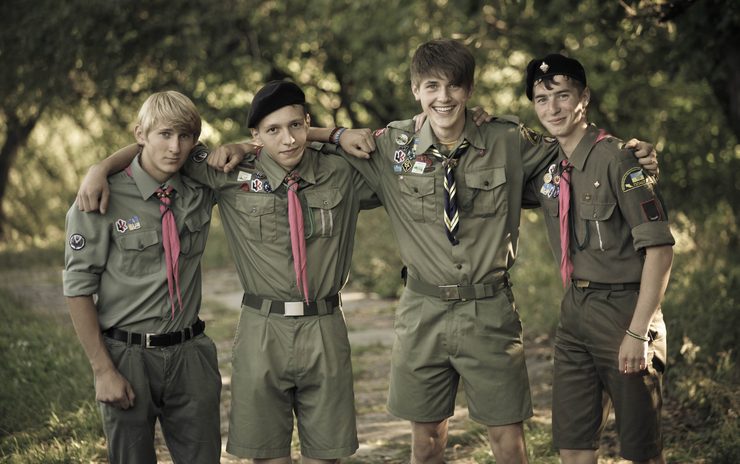