The observance is held on May 8 annually as it falls on the birthday of the movement’s founder, Henry Dunant. The holiday celebrates not only Dunant but also the International Red Cross and Red Crescent Movement’s seven fundamental principles:

What is the Red Cross?

The International Red Cross and Red Crescent Movement is the world’s largest humanitarian network that helps needy people during the times of war and natural disasters. It comprises of:

How was the Red Cross formed?

It was a horrific battle that gave birth to the idea for the Red Cross. In 1859, a Swiss entrepreneur Jean Henri Dunant went to meet the French Emperor Napoleon III, seeking his help for a business venture. Dunant did not get a chance to meet the French emperor. However, he happened to witness a gruesome battle – the Battle of Solferino, in which some 40,000 troops were killed or wounded in a single day. Realizing that neither of the warring armies had the medical corps, Dunant arranged for a group of volunteers to bring medical aid and food to the wounded.

International Committee for Relief to the Wounded

In 1863, Dunant, with four other men in Geneva, established an organization called ‘International Committee for Relief to the Wounded’ which was later renamed as the Red Cross. After a year in 1864, under the leadership of Red Cross, 16 countries held a conference at Geneva and signed the Geneva Convention which is now a code of conduct for war for protecting wounded soldiers, Red Cross volunteers, prisoners of wars and civilian population. The same meeting adopted the white flag with a red cross which is the reverse of the Swiss flag, having a white cross in the background. 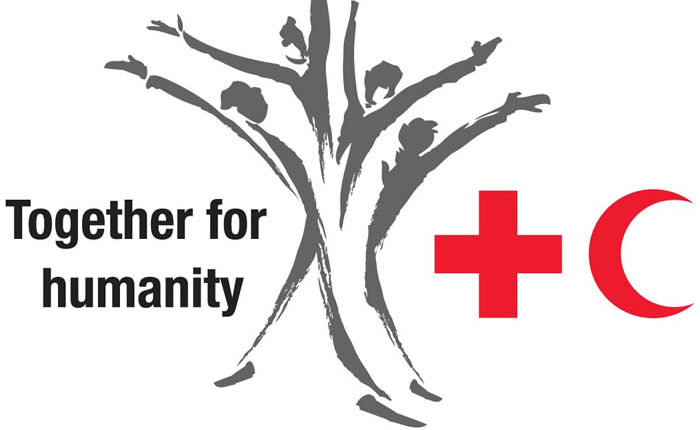 What does the Red Cross do?

The mission of the Red Cross is to provide humanitarian service for victims of war and natural disasters. During wartime, it provides its services to the wounded soldiers and prisoners of war. It also provides medical aid to the victims of natural disasters, such as tsunami, drought, earthquake and flood. During peacetime, it organises educational awareness campaigns to improve the health of the general public. Blood bank management, ambulance service, mobile health camps, health training, tree plantation and sanitation are some of the main activities of the Red Cross volunteers.

Interesting facts about the Red Cross