Arbor Day is celebrated nationally in the USA on the last Friday in April, although some states have their own dates to better coincide with their local climate and the optimal time to plant trees.

The origin of Arbor Day

The holiday began with journalist Julius Sterling Morton, who moved from Detroit to Nebraska in 1854. At the time, the wide open spaces of the west weren’t working out too well for pioneers — the shadeless prairie was hot in the summer, with few windbreaks to keep tilled soil from blowing away. The solution? Plant a tree.

Morton rose to become the state secretary of Nebraska, and helped establish the first Arbor Day on April 10, 1872. More than 1 million trees were planted across the state that day.

Arbor Day grabbed the national spotlight 1907, when President Theodore Roosevelt issued a proclamation to school children about forestry and the importance of trees. 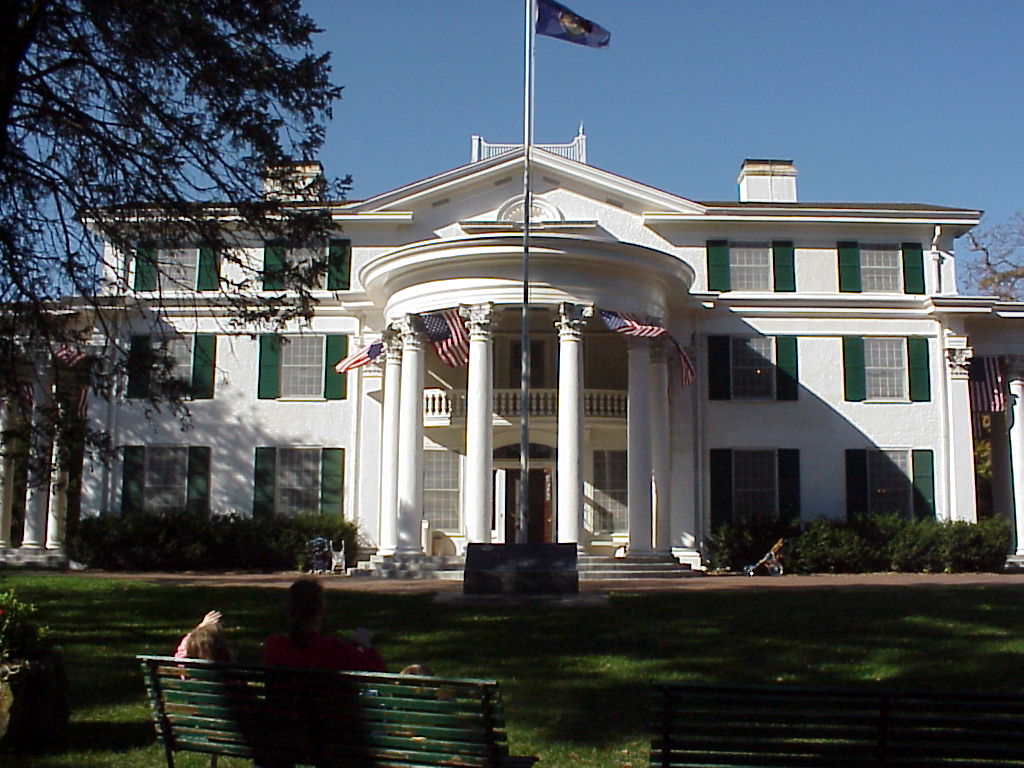 This beautiful estate in Nebraska City was the original home of J. Sterling Morton, who founded Arbor Day — the tree planter’s holiday — in 1872. From its beginning in 1855 as a four-room frame house, the magnificent mansion grew to 52 rooms through several renovations. Authentic furnishings and historical artifacts grace the rooms, and displays capture the life and times of this exceptional man.

Arbor Lodge State Historical Park and Arboretum encompass more than 65 acres of hilly, wooded land at the edge of Nebraska City, just a few miles west of the Missouri River. The grounds and the Morton mansion were donated to the State of Nebraska in 1923 by Joy, (Morton’s oldest son), to be preserved as a monument to his father.

The park was officially designated as an arboretum on Arbor Day, April 22, 1976, by the then-newly chartered Nebraska State Arboretum. Arbor Lodge has 10 trees that the Statewide Arboretum recognizes as state champions because of their size and age. The collection of trees and shrubs consists of more than 260 species, including many native plants and some that are uncommon in the region. 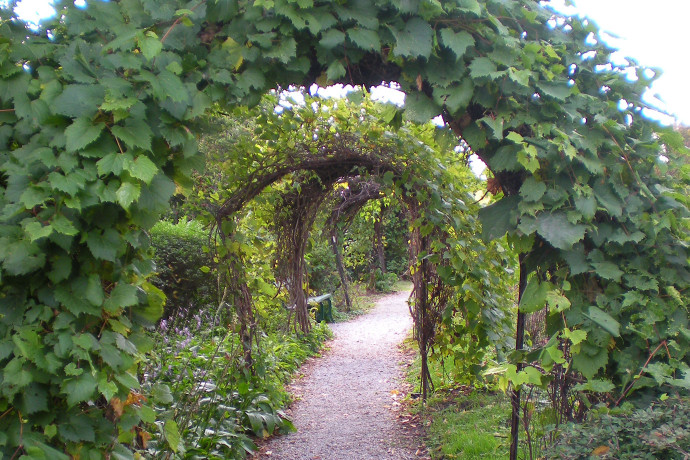 Some of the oldest and finest specimens in the arboretum were planted by Morton and the Morton family in the late 19th and early 20th centuries. Many specimens are labeled with both their common and scientific names. Interpretive signs along the Tree Trail enhance visitors’ experiences.

The mansion is open weekends for self-guided tours and offers several special events throughout the year for visitors.

America has a national tree, and it’s all thanks to Arbor Day. In 2004, the Arbor Day Foundation hosted a vote for a national tree. The winner was…the oak tree!  The oak tree receive 101,000 votes and the redwood came in second with 81,000 votes. Dogwood, maple and pine rounded out the top five contenders. 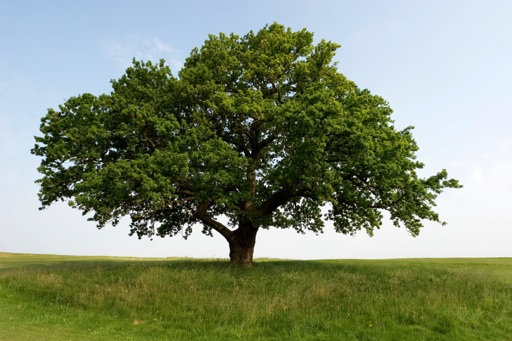