The 2018 Winter Olympic Games, officially known as the XXIII Olympic Winter Games were held in South Korea in Pyeongchang.

It was an international winter multi-sport event held between 9 and 25 February 2018.

The opening ceremony was held on the 9th of February.

South Korea has hosted the Olympic games just once before. The 1988 Summer Olympics were held in Seoul.

92 countries took part in the competitions. 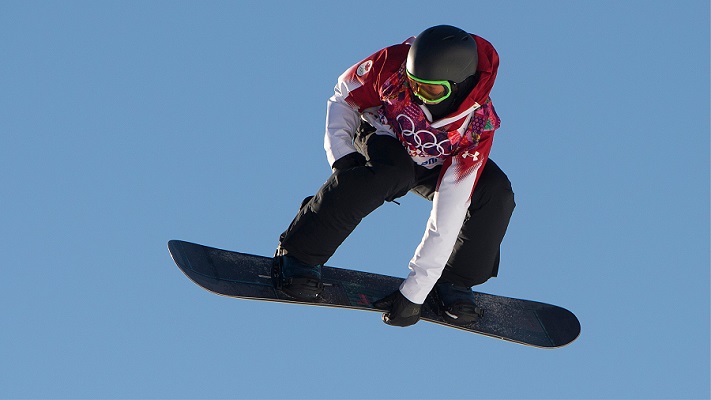 The Pyeongchang Olympic Village housed up to 3,894 athletes and team officials during the Games. A second village in Gangneung housed more than 2,900 people.

The Games cost Pyeongchang around $13 billion.

The 2018 medals are the heaviest in history.

Mascots for the 2018 Winter Olympics are Soohorang (White tiger) and Bandabi (Black bear). Soohorang has been considered as Korea’s guardian animal. “Sooho” means protection in Korean and “Rang” has been derived from a Korean word for tiger. 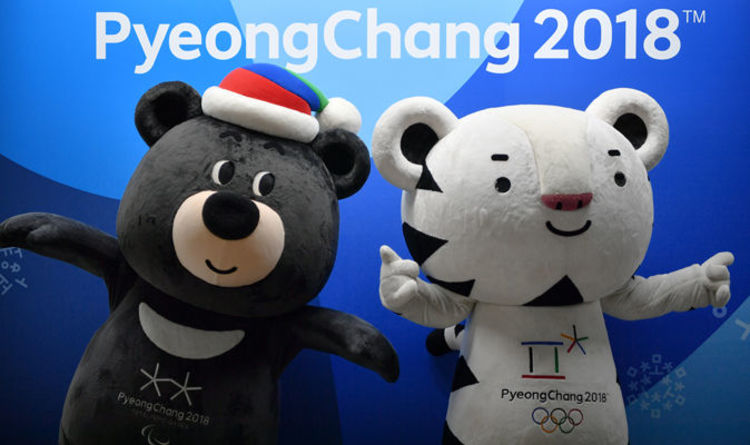 Ukraine competed with 33 competitors in 9 sports. Oleksandr Abramenko won the only medal for the country, a gold in men’s aerials freestyle skiing , earning Ukraine the 21st place in the overall medal table.

Oleksandr Abramenko (born 4 May 1988) is a Ukrainian Olympic gold medalist freestyle skier, specializing in aerials. He is the 2015-16 Aerials World Cup winner.  He competed at the 2006, 2010, 2014 and 2018 Olympics, winning the Olympic gold medal in the men’s aerials event at Pyeongchang.