Will the Olympic Games exist in 2092?

What country will host the Olympic Games? Why?

Will the Olympic traditions change?

What would you like to change: the flag, the flame or the motto? 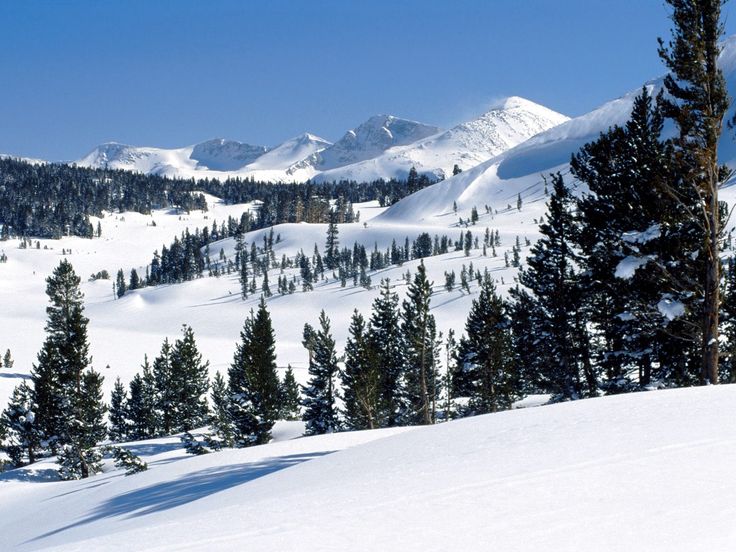 In my opinion the Olympic Games will exist at the end of the 21st century.

Ukraine will host the 41st Winter Olympic Games in 2092. They will be held in the Carpathians.

Ukraine will have become a very well-developed country with strong economy by that time.

The Olympic flag will change a little: there will be pictures of the continents inside the rings.

The motto of the Olympics will also change. It will be “FRIENDSHIP IS MORE IMPORTANT THAN VICTORY”

Introduce your own new sport into the Olympic programme.

A new kind of sport will be included into the Olympic programme. It is called hotboots. It is a new scientific invention. It is an individual outdoor sport. You can fly in your hotboots but not very high. The main rule is to fly through the hurdles made of ice without touching them. If a sportsman touches them they melt. The winner is the athlete who comes the first to the finish and has less melted hurdles. To take part in such an event you need to have the following equipment: hotboots, a helmet, a protective suit and ice hurdles. 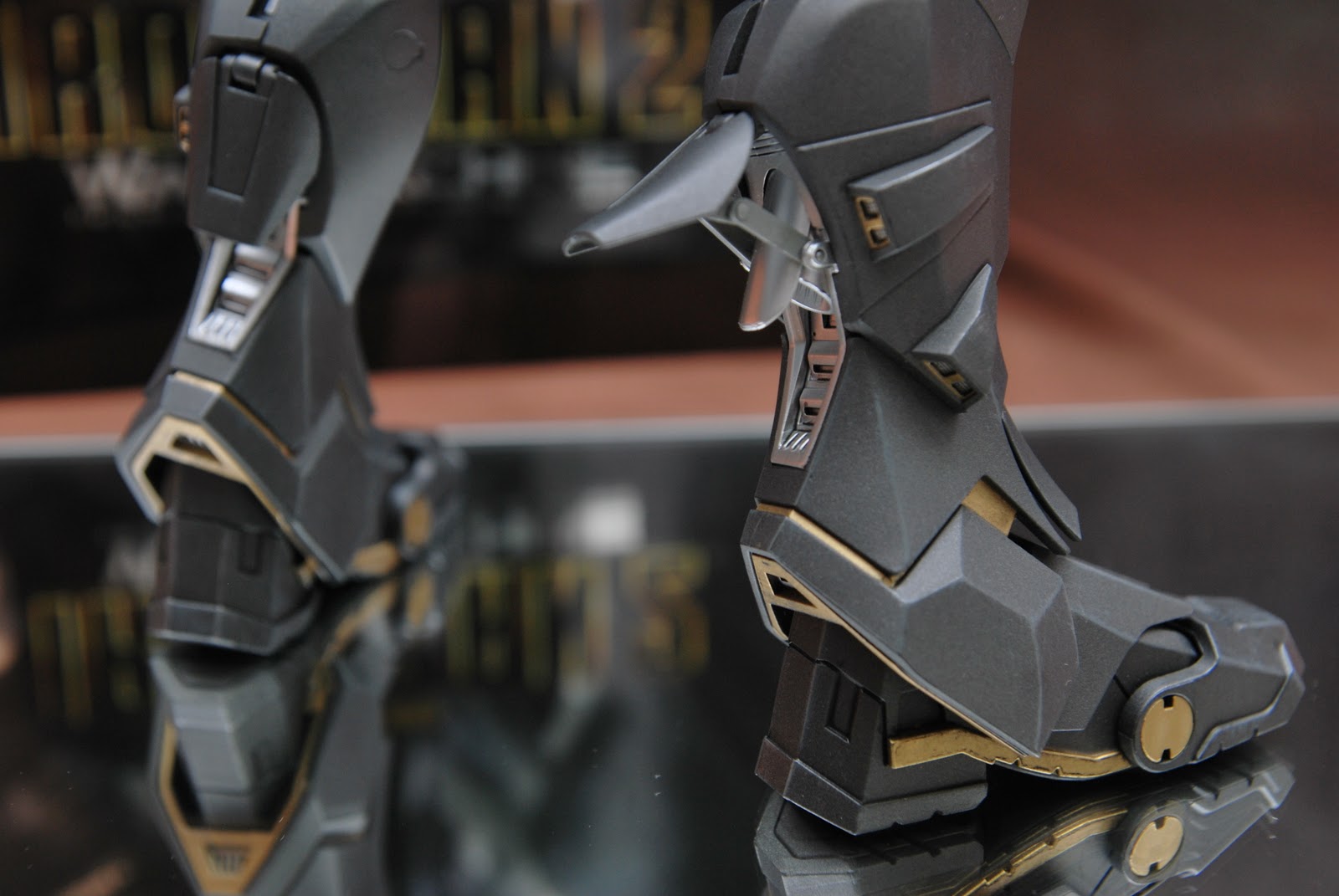 Write a short script which describes the opnening ceremony. 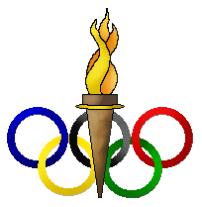 Here is a short script which describes the opening ceremony.

Imagine you are a journalist, who visited these Olympic Games. 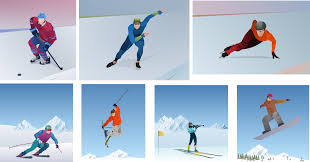 I was lucky to be a part of our Ukrainian team at the 41st Olympic Games. I’m a journalist and I’ve prepared amazing reports about this interesting event.

The weather was fine, frosty and sunny and there were a lot of snow everywhere.

I was impressed by the stadium and all breathtaking facilities built for the games.

I liked the mascot of the Olympics, it was a tit. The tit was chosen because it has got the blue and yellow national colours of Ukraine and it is a curious and brave bird which is not afraid of winter cold. 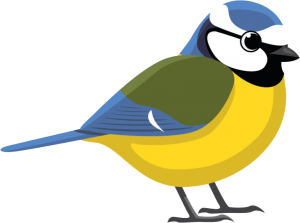 I visited a competition in freestyle snowboarding. Ukrainian sportsman won it!

The most exciting events were in bobsleigh, ski jumping and figure skating. It is a pity that Ukrainian team lost in ice hockey. 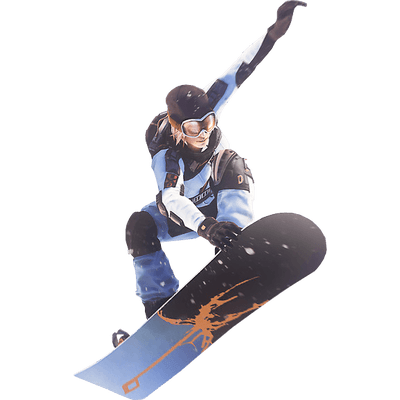