The Cities. Asking the Way

The Cities. Asking the Way 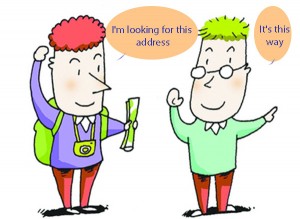 Ann: Tell me about the cities, John.

John: Well… Chicago is a great city. It’s got lots of wonderful buildings and places. It’s more modern than London but not as exciting. London has got a lot more museums and theatres.

A: What about the architecture?

J: The architecture in London is magnificent and the parks are big and beautiful!

A: I think London isn’t as dangerous as Chicago. What do you think?

J: That’s right. Chicago is more violent than London. In London I feel much safer.

A: And what about the cost of living?

J: In the USA people have a bigger standard of living because it’s less expensive than England.

J: Yes. Things like petrol, clothes, food are much cheaper. It’s more expensive to rent a flat in London and my bills are much bigger than in Chicago!

A: Tell me about public transport, John.

John: In Chicago there is less traffic than in London. There are trams and electric buses which make the city cleaner.

A: That’s great! And what about London?

J: Well… Public transport in London is awful. It takes me forty minutes to get to work! The traffic is terrible because there are too many cars.

A: And what about the lifestyles?

J: I think the Americans worry much more about their health than the English.

J: Yes. In fact, every supermarket sells vitamins and diet food. I think the Americans live more healthily because they do more sports. But there’s less for young people to do. Young Americans can’t go to pubs.

J: Probably because they can’t drink until they are twenty-one. So I think young people in Britain have a much better social life.

outskirts / on the outskirts of London – околиці

suburb / in the suburbs – передмістя 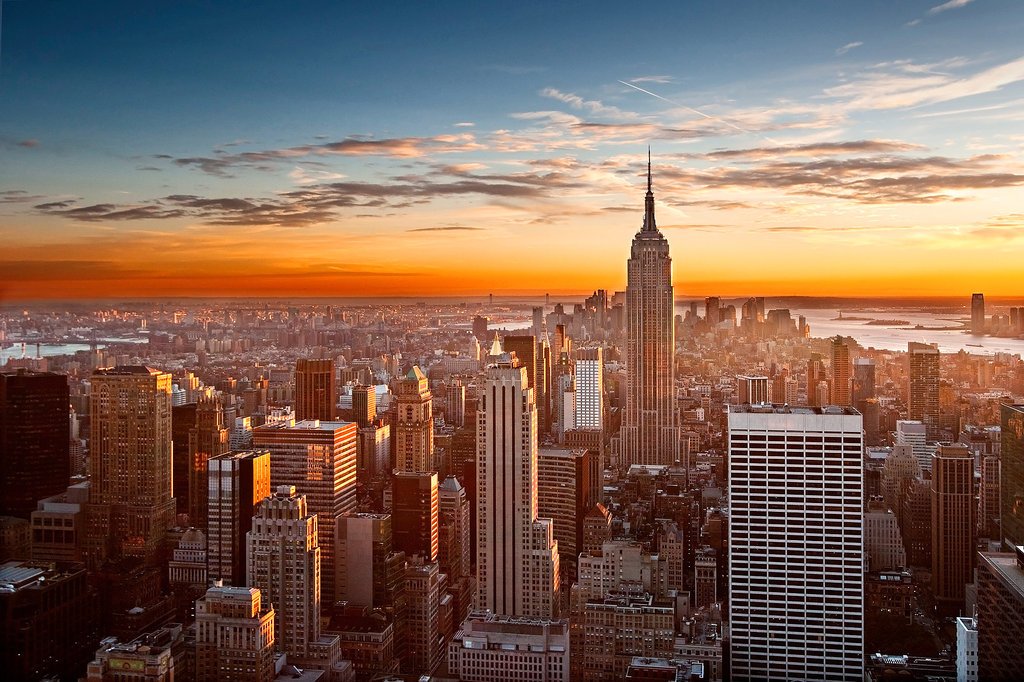 Brighton is a medium-sized town. It isn’t as interesting as London but the air is a lot better. There are a few factories but not many. In the summer the town is full of tourists. 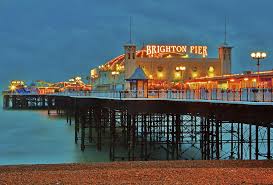 Oldham is in the north of England. It isn’t a very clean town. There is a lot of industry there. That’s why the air is so polluted.

Do You Know This Area?

Tom: Excuse me. Do you know this area?

T: Am I near the Metropolitan Museum of Art?

P: Yes. The museum is in Central Park.

T: Could you tell me the way, please?

P: Go across the traffic lights and then go straight on, through the park. Go round the lake and take the first turning on the right.

T: Excuse me. Could you tell me how to get to the cathedral?

P: Yes, sure. It’s not far. Go up this street and take the first turning on the left. Then go straight on. It’s on the right. You can’t miss it!

– Excuse me! I’m a bit lost. Is there a post office near here?

– Take the second street on the left. 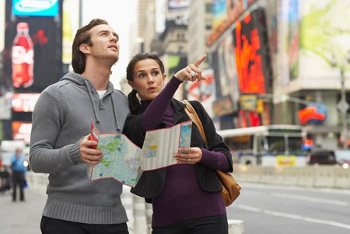 in front of –  перед

on the corner – на розі

The bookshop is opposite the church.

There is a pub on the corner.

The flower shop is next to the railway station.

The cinema is between the sports center and the bookshop.

There is a restaurant on the right side of Queen Street.

The pub is behind you.

There is a car park in front of the café. 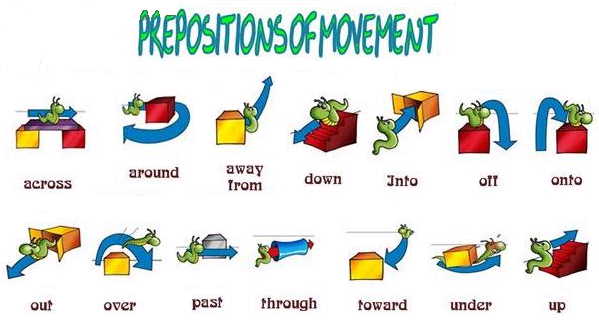 Go along / up/ down Oxford Street.

Walk across the street.

Go round the lake.

Go up the hill.

Go down the hill.

Go through the park.

Walk over the bridge.

Go up to the river.

Go to the traffic lights.

Learn the names of different buildings in a city.