Water polo or polo, wopo, water football, or pool ball began in mid 19th-century England and Scotland, where water sports were a feature of county fairs and festivals.

It is a competitive team sport played in the water between two teams. 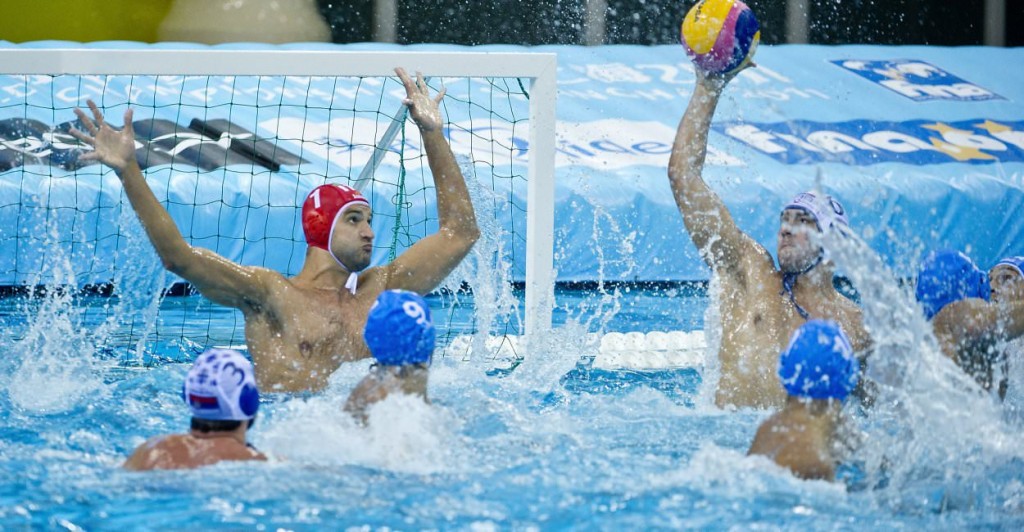 The game consists of four quarters, usually of eight minutes, in which the two teams attempt to score goals and throw the ball into their opponent’s goal. The team with the most goals at the end of the game wins the match.

Each team is made up of six field players and one goalkeeper. Except for the goalkeeper, players participate in both offensive and defensive roles.

Special equipment for water polo includes a water polo ball, which floats on the water; numbered and coloured caps,and two goals, which either float in the water or are attached to the side of the pool.