Read the text about Scotland and do the tasks. Level A1+

One of the most fascinating places in the world is Scotland. The first people arrived in this beautiful part of the British Isles 8,000 years ago.

The Highlands are one of the most popular places to visit in Scotland. They’re home to Britain’s highest mountain, Ben Nevis. The green hills, blue rivers and lakes of the Highlands make it the perfect place for visitors.

There are many lochs (lakes) in Scotland. The most famous is Loch Ness. People believe that a famous monster called Nessie lives there. Many travelers try to take pictures of Nessie. 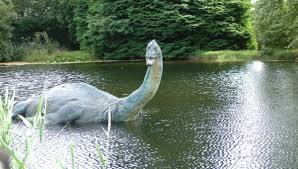 Edinburgh became the Scottish capital at the beginning of the 15th century. Before Edinburgh, the capital was Perth.

A bagpipe is a traditional musical instrument of Scotland. Scottish people play the bagpipes wearing a traditional kilt or skirt. 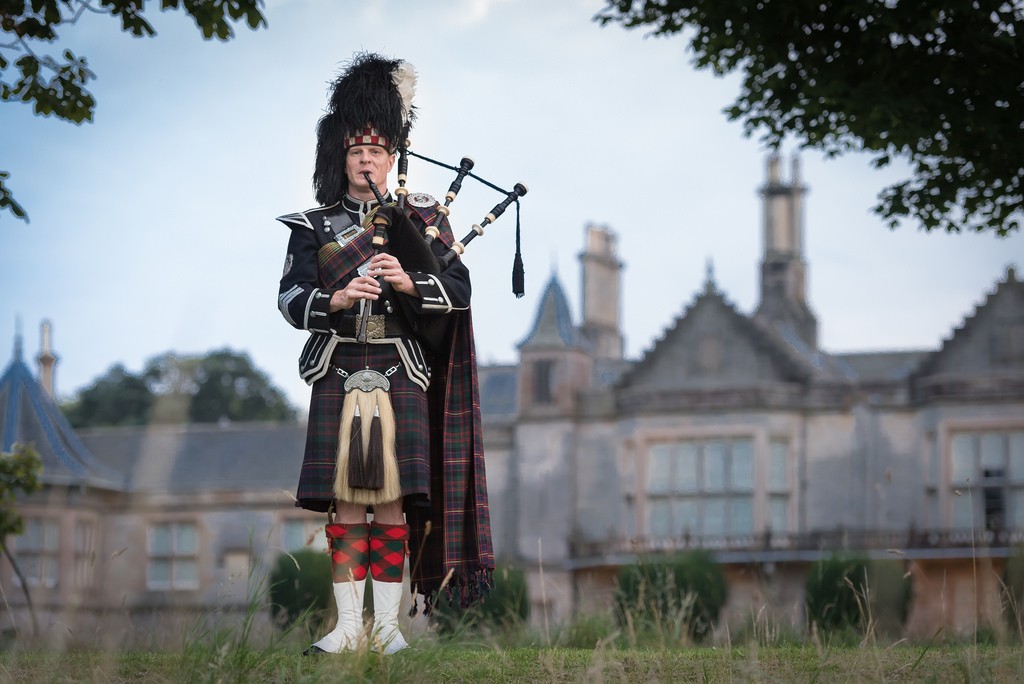 Many years ago Scottish people spoke Gaelic. Today they speak English but Gaelic is also an official language as a large number of Scotland’s population use it today.

Complete the sentences with the words from the text.