Do you know what a valentine is?

A valentine is a card sent, often anonymously, on St. Valentine’s Day, to a person one loves or is attracted to. 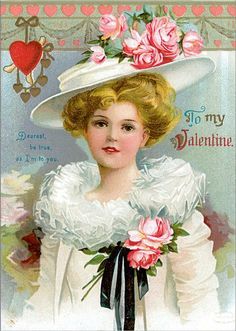 Verses and other valentine greetings were popular even in the Middle Ages. At that time few people could read or write. Lovers usually said or sang their valentines to their sweethearts.

Written valentines began about 1400. The oldest one we know was made in 1415. A Frenchman, Charles, Duke of Orleans, was captured by the English in a battle. He was put in prison in the Tower of London. There he wrote valentine poems. Many of them were saved and can be seen today in the British Museum.

The idea of paper valentines spread through Europe. They began to take place of valentine gifts. Paper valentines were especially popular in England. Kate Greenaway, a British artist, was one of the leading makers of valentines. Her valentines are known for her drawings of little children and the shades of blues and greens which she favored. 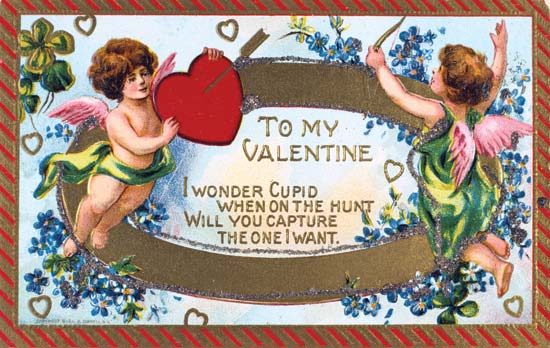 One of the stores to sell the imported valentines was in Worcester, Massachusetts. It belonged to Mr. Howland. His daughter, Esther, received a lacy valentine from England. Her friends thought it was beautiful. Esther wanted to make the valentines herself.

Soon Esther had hundreds of orders. Her friends helped her. One girl cut out the pictures. Another glued the tiny paper flowers on the paper lace. Another painted in leaves and vines and flowers. The valentine business grew. Esther hired many helpers who worked in her home. They sat at long tables. Each girl did one part of the work and then passed the valentine to the next. Later, Esther bought machinery to do some of the work. She also manufactured Christmas cards, May baskets and other holiday favors. 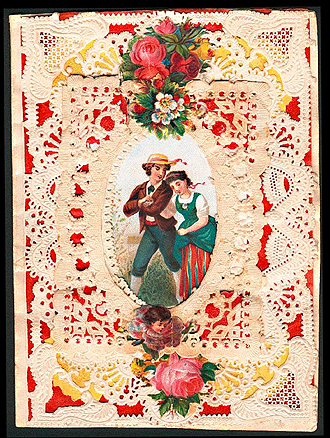 Esther Howland’s fancy valentines made Valentine’s Day more popular than it had been before. Soon many factories were making elaborate lacy valentines.

Special valentines were made for children.

Probably, Americans send more valentines that all other countries put together.

Verses and Valentine greetings were popular as far back as the Middle Ages, when lovers said or sang their valentines.

Written valentines began to appear after 1400. The oldest “valentine” in existence was made in the 1400s and is in the British Museum.

Acrostic Valentines – had verses in which the first lines spelled out the loved one’s name.

L is for ‘laughter’ we had along the way.
O is for ‘optimism’ you gave me every day.
V is for ‘value’ of being my best friend.
E is for ‘eternity,’ a love that has no end.

Cutout Valentines – made by folding the paper several times and then cutting out a lacelike design with small, sharp, pointed scissors. 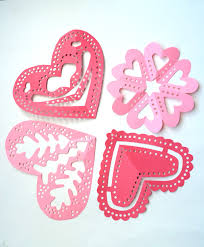 Pinprick Valentines – made by pricking tiny holes in a paper with a pin or needle, creating the look of lace. 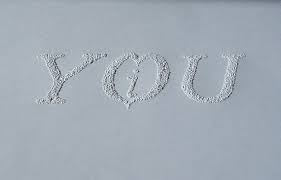 Theorem or Poonah Valentines – designs that were painted through a stencil cut in oil paper, a style that came from the Orient. 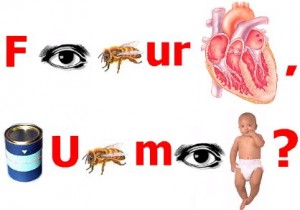 Puzzle Purse Valentines – a folded puzzle to read and refold. Among their many folds were verses that had to be read in a certain order.